The Advance Conference: Jesus and the Church’s Health Ministry 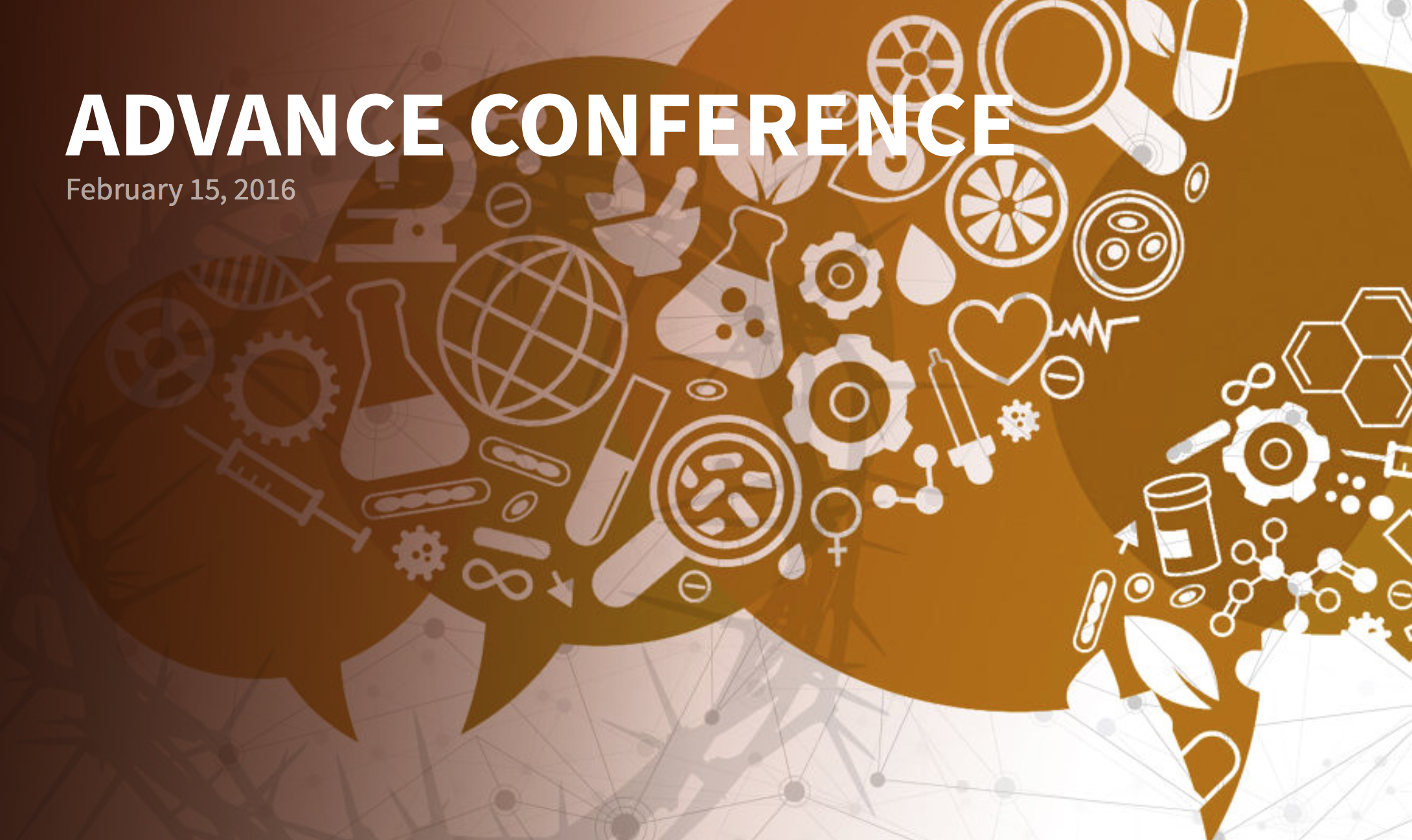 Fortified by the evening meal they were enjoying, 100 persons met after the close of the One Project proper on Monday to consider how the church’s medical and gospel missions can “blend.”  One mark of One Project idealism was that the event brochure defined “blending” as the making of “one new object in which the original entities are no longer distinguishable.”

The jaw-dropping part had to do with the question of assisted suicide.

The five speakers, all with jobs in healthcare, considered ministry to patients not just from the standpoint of Jesus’ own work but also from that of their own life stories.  One was John Sackett, president of Shady Grove Hospital and Chief Operating Office of Adventist Healthcare in Maryland, who has far exceeded his expected lifetime as someone who suffers from cystic fibrosis.

Another was Mark B. Johnson, a physician and the executive director for Jefferson Country Public Health in Colorado, who shared a perspective on medical work shaped by the late A. Graham Maxwell’s understanding of God and the atonement.  Still another was Michael Knecht, who recently became chief operating officer at Shawnee Mission Medical Center in Kansas, told a story about him and his new neighbors that underscored the importance of listening and asking questions.

Jason Wells, a vice president at Park Ridge Health in North Carolina, had been, with his family, the recipient of model care as he stood by his wife through an extremely dangerous pregnancy.  Sandy Wyman Johnson, who directs “patient and family experience” for the Kettering Health Network in Ohio, drew from her long immersion not only in the perspective of Scripture and Ellen White but also of such writers as Rachel Naomi Remen, the physician pioneer of “relationship-centered care.”

Kirra Moser, who works for Peace Hospice Care in United Kingdom, took her assignment as opportunity to suggest, if not exactly argue, that assisted suicide may be an appropriate treatment under the most difficult of patient conditions.  Her remarks include a video account, compressed into a harrowing minute, of an incurable disease that renders the sufferer pain-ravaged and unspeakably contorted, though still in possession of a healthy brain.

Moser’s perspective underscored the relevance of conversation about health ministry, as did printed discussion questions on matters that were mostly untouched during the three-hour event.  What about U. S. health policy and Adventist medical ministry?  How can Adventist institutions survive ever tightening financial pressures while continuing to embody their distinctive mission?  Or, to take one more example, how do you “balance” the legacy of Adventist healthcare with the need for communities to “feel ownership” of their hospitals?

One Project leaders are planning on more such conferences.