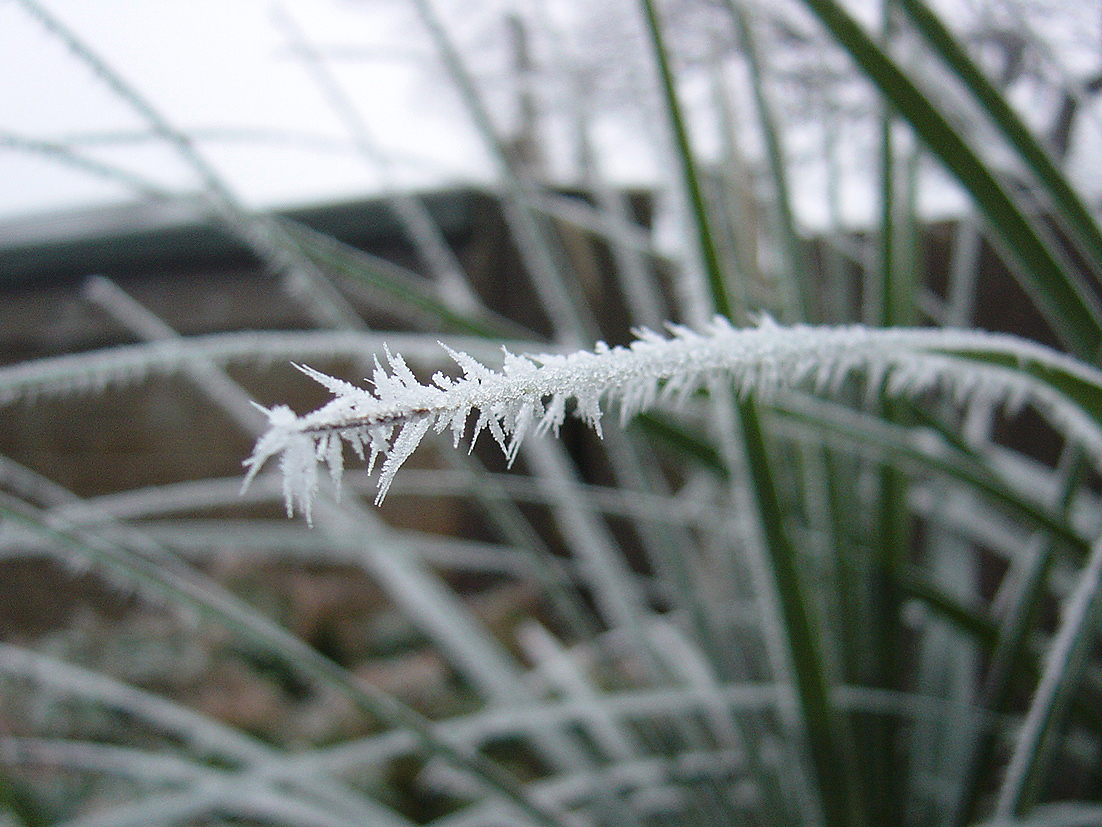 The February, a form
Pale-vestured, wildly fair –
One of the North Wind’s daughters,
With icicles in her hair.

Excerpt from “The Masque of Months” by Edgar Fawcett

Blessed be Thou for all the joy
My soul has felt today!
O let its memory stay with me
And never pass away!

I was alone, for those I loved
Were far away from me,
The sun shone on the withered grass,
The wind blew fresh and free.

Was it the smile of early spring
That made my bosom glow?
'Twas sweet, but neither sun nor wind
Could raise my spirit so.

Was it some feeling of delight,
All vague and undefined?
No, 'twas a rapture deep and strong,
Expanding in the mind!

Was it a sanguine view of life
And all its transient bliss–
A hope of bright prosperity?
O no, it was not this!

It was a glimpse of truth divine
Unto my spirit given
Illumined by a ray of light
That shone direct from heaven!

I felt there was a God on high
By whom all things were made.
I saw His wisdom and his power
In all his works displayed.

But most throughout the moral world
I saw his glory shine;
I saw His wisdom infinite,
His mercy all divine.

Deep secrets of his providence
In darkness long concealed
Unto the vision of my soul
Were graciously revealed.

But while I wondered and adored
His wisdom so divine,
I did not tremble at his power,
I felt that God was mine.

I knew that my Redeemer lived,
I did not fear to die;
Full sure that I should rise again
To immortality.

I longed to view that bliss divine
Which eye hath never seen,
Like Moses, I would see His face
Without the veil between.

"In Memory of a Happy Day in February" by Anne Brontë

Brontë began writing the above poem in February 1842 and finished it on November 10 of that same year. The poem begins in a cheerful tone that was uncharacteristic of Brontë’s writing. The first part was finished in February, but the second half (shown above in italics) was not completed until nine months later, under somber circumstances. Brontë had just attended the funeral of her Aunt Branwell, who had been like a mother to her. She had also recently lost her love interest, William Weightman, who had died of cholera a few months before her aunt’s death. Scholars feel this could account for the more religious slant of the second half, as Brontë reflected on her recent losses and the comfort of knowing she would see her loved ones again one day. The poem was first published in 1850.1

My Redeemer Lives written by Samuel Medley in 1775. Performed by The Mormon Tabernacle Choir at the April 2015 General Conference of The Church of Jesus Christ of Latter-day Saints.