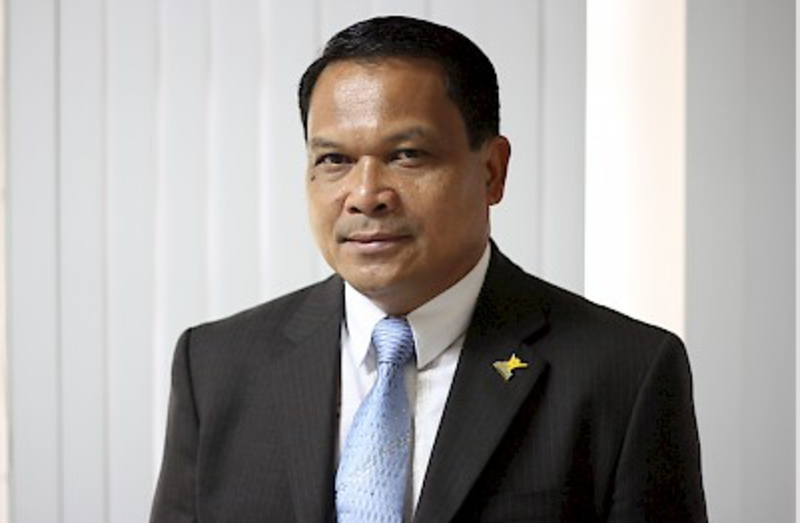 The Adventist News Network has reported that Leonard Asoy, 56, the recently-elected president of the Southern Asia-Pacific Division of Seventh-day Adventists, has passed away. The ANN report follows in full:

Leonardo R. Asoy, president of the Seventh-day Adventist Church's Southern Asia-Pacific Division (SSD), passed away at age 56 at approximately 8:35 p.m. (PHT) on January 12, 2016 at the Adventist Medical Center-Manila, Philippines from complications due to myelodysplastic syndrome (MDS), a rare bone marrow disease in which the bone marrow is unable to produce adequate healthy blood cells.

Born on November 18, 1959, Asoy was raised in Mindanao, Southern Philippines and graduated from Mountain View College in 1983 with a degree in Theology.

His dedication and commitment for the Lord led him to serve as a district pastor in the church’s Western Mindanao Conference in Ozamis City in 1983 and then youth director from 1988-1990.  In 1990, he earned a Master of Arts degree in Pastoral Studies at the Adventist International Institute of Advanced Studies in Cavite, Philippines.

He then served in the South Philippine Union Conference (SPUC) beginning in 1991 as youth director and later became the Sabbath School and Personal Ministries director in 1996. In 2003, he was called to an administrative role as president of the Davao Mission but was called back to SPUC after a year to be the ministerial secretary.

Asoy accepted a call to serve as the director for the Southern Asia-Pacific Division Sabbath School/Personal Ministries in 2007. Beginning in 2011 until July 2015, he led SPUC as its president. Under his vibrant tenure, evangelistic initiatives and practical member programs flourished.  At the 2015 General Conference Session, he was elected SSD president.

His wife Elma Vasques Asoy, their grown children, Elnardz and Shawnette, and countless family members and friends mourn his passing and look longingly to the Resurrection.