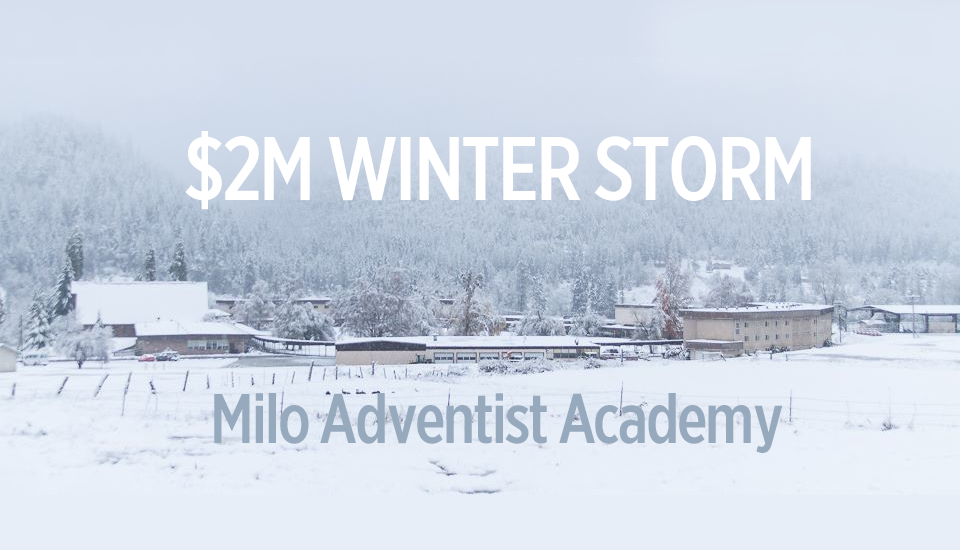 Malawi Youth Benefit from Reproductive Health Information. A three-year project, supported with funding from Adventist Health Services, UKAID, and Christian AID, aims to reduce the maternal and neonatal deaths in Karonga, on the northern border of Malawi.  Kossum Munthali, Executive Director for the Foundation for Community Support Services (FOCUS), said despite being a greater proportion of the population, now estimated at 15.8 million, youths in the country are lacking knowledge of sexual and reproductive health. According to Munthali, such challenges are contributing to unwanted pregnancies as well as early marriages, a development that increases the maternal and neonatal deaths in the district. From The Maravi Post, "Karonga Youth Urged to be Focused on Their Future in 2016."

Australian Adventist Church Serves Community with Soup Kitchen. The Gatton, Australia Seventh-day Adventist Church operates a weekly soup kitchen which features a three-course meal for the needy. Members Lou and Grace Uljarevic head the operation. Up to 80 people are served, including couples, single-parent families, and backpackers The soup kitchen also serves smaller meals like sandwiches, soups, and savouries every Saturday, at 1 p.m. From Gatton Star, "Selfless Helpers Feed the Needy in Gatton."