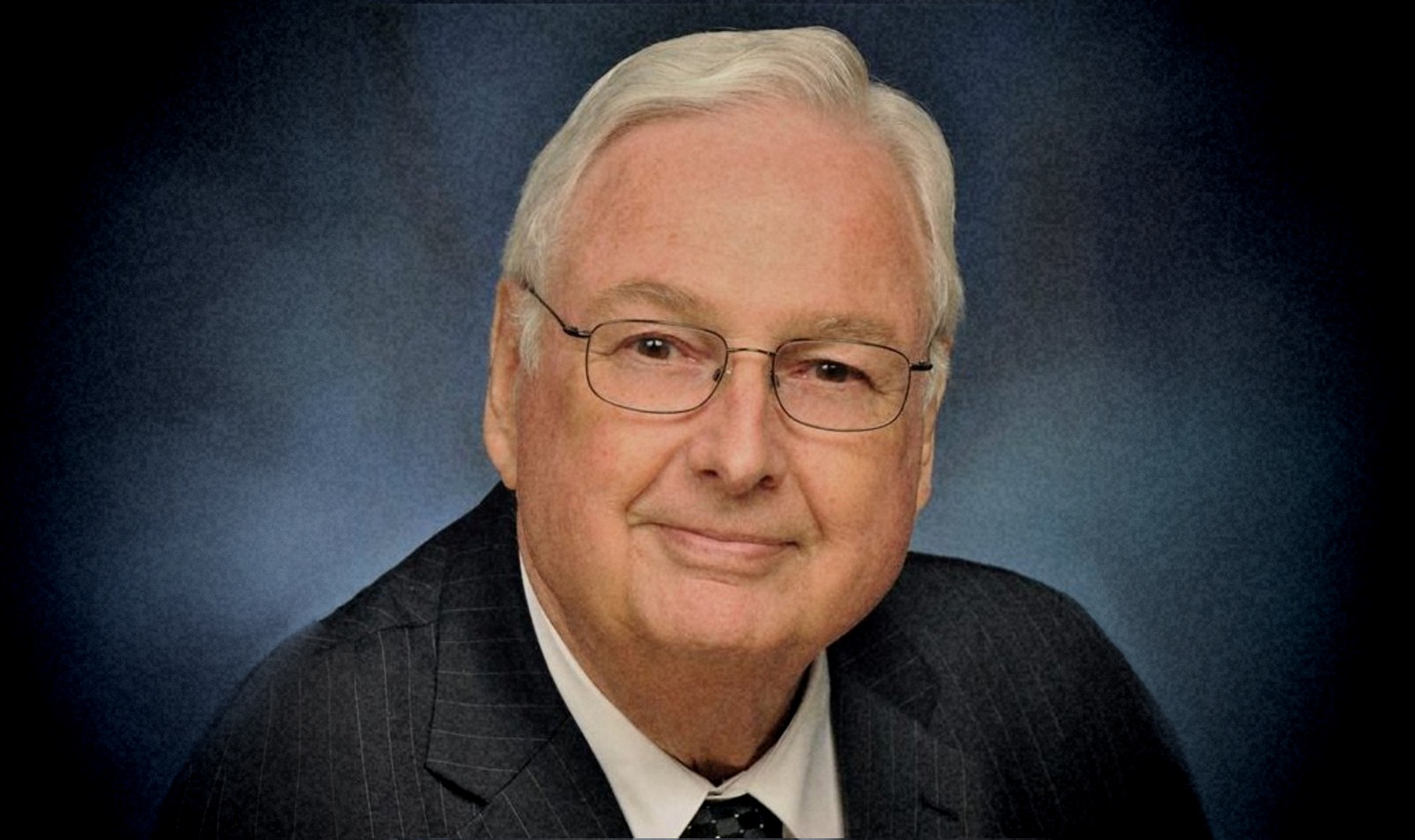 Robert S. Folkenberg, former president of the General Conference of Seventh-day Adventists, passed away during the week before Christmas, according to his family. He was 74. A memorial service is planned for January 10, at 4pm at the Avon Park Seventh-day Adventist Church in Florida, United States.

After decades of service in the Inter-American Division of Seventh-day Adventists and a short period of leadership in the Carolina Conference, Elder Folkenberg became General Conference president in 1990, an office he held until 1999. He resigned the presidency on February 8, 1999 amid allegations of financial impropriety and calls for him to step down. He was, and remains the only General Conference president to leave office under pressure to resign from other church leaders.

In August 1998 James E. Moore, a real estate developer and long-time business associate of Folkenberg sued Folkenberg for $8 million in a California court for allegedly reneging on a business agreement. The suit led to an investigation by the Church, uncovering further questionable business dealings, and raising concerns of conflicts of interest and abuses of office. Several news outlets including the Associated Press, the Washington Post and the Los Angeles Times reported. After Folkenberg resigned in February of 1999, Executive Secretary Ralph Thompson served as acting president until Dr. Jan Paulsen was elected in March.

Spectrum provided a thorough reporting of the events surrounding Folkenberg's resignation in the Volume 27, Issue 3, Spring 1999 edition of the journal.

The following is the Adventist Church's official news release about Folkenberg's passing, provided by the Adventist News Network:

Pastor Robert S. Folkenberg, an innovative church worker and mission advocate who served as president of the General Conference of Seventh-day Adventists, passed to his rest this week at the age of 74, according to the Folkenberg family.

SERVICE AS THE DENOMINATION’S PRESIDENT
During his time as president, Folkenberg pushed the Church forward with the use of technology and brought CompuServe, a precursor to the world wide web, into use in the Seventh-day Adventist Church, making it the first denomination to use such technology. He wanted the church to be up-to-date in the latest technology and use all tools available to spread the gospel.

Folkenberg felt that Adventists had an exciting message to share and the Internet was a great way to expand the Church’s reach. The Adventist Church, he believed, could use the Internet to provide information, training and experiences that better demonstrate the global aspect of the Church’s operation.

“Elder Folkenberg was filled with creative and innovative ideas regarding church work and evangelism.  As president of the General Conference, he strongly nurtured the media aspect of outreach for church activities and evangelism as well as pioneered the use of Internet for communication within the church structure,” Ted Wilson, president of the Seventh-day Adventist Church, said in a statement to ANN.

Folkenberg also had a great passion for mission. It was the driving force of his ministry. During his time as Seventh-day Adventist world church president, he helped launch the Global Mission initiative, which has been responsible for establishing thousands of new congregations around the world.

“We could not have asked for a greater support than Folkenberg for Global Mission,” said Mike Ryan, former world church general vice president and the first director of Global Mission. “Elder Robert Folkenberg was visible, involved and passionate about proclaiming the hope of the gospel in places where Jesus’ name was not known. It mattered to him personally that the Church was organized and focused on mission and that every member made being Christ's Ambassador their top priority,” Ryan added.

In 1999, Folkenberg stepped down from his post at the General Conference and Jan Paulsen replaced him as president of the Seventh-day Adventist Church.

“Elder Folkenberg spent part of his early ministry in frontline evangelistic activity and the last part of his ministry in direct evangelistic outreach through “ShareHim.”  Evangelism and the proclamation of the three angels’ messages were the passion of his life,” Wilson said.  “Whether he was in frontline or administrative work, his heart was in helping people know Christ and then become an active participant in the mission of the Church.  His early ministry as part of an evangelistic team gave him the foundation for the rest of his life,” he added.

Folkenberg did not believe being an Adventist was a spectator sport and spoke often about what the Bible said regarding salvation—“if you confess with your mouth the Lord Jesus and believe in your heart that God has raised Him from the dead, you will be saved.” (NKJV Romans 10:9) Throughout his career in the Adventist Church Folkenberg put an emphasis on “confessing” Christ—through technology, through mission and through the local churches with which he worked.

Recently, Frederick Seventh-day Adventist Church in the U.S. state of Maryland decided to participate in ShareHim. Church administrator Gail Boyer said of his passion, "Bob Folkenberg's 'raison d'etre' is that every person should hear the gospel, the good news of Jesus Christ. He lived for evangelism.” Folkenberg even visited the church, even though he had just been told his cancer had recurred.  He felt the Frederick Church was committed to evangelism and bringing people to Christ, Boyer said. “We had members that responded not only to doing a church-held campaign,” Boyer continued, “but also to doing a 'ShareHim' series in their homes. His love for the Lord was contagious!"

Jan Paulsen, who followed Bob Folkenberg as General Conference president, said this about his colleague: “Bob was a man of ideas, high energy and a congenial spirit. He assigned responsibilities to his colleagues, and then allowed them space and time to carry out their task. Micro-management was not his style. I found him easy to relate to, both as a colleague and a leader. Since he left office he continued to let his energies and creative ideas develop and flow into the life and mission of the Church, as seen particularly in the 'Share Him' program, which has been a blessing to our Church widely and for which he will be long remembered.”

A LIFE DEDICATED TO SERVICE
Robert S. Folkenberg was born on January 1, 1941 in Santurcee, Puerto Rico to missionary parents. He went to school in Puerto Rico until the fourth grade before finishing elementary school in Cuba. He entered high school in California and ultimately graduated from Milo Adventist Academy in 1958.

Folkenberg was an avid pilot. He secured a single and multi-engine airline transport pilot rating, commercial helicopter and sea rating and flew more than 2,000 hours, the majority of which were in Central America and the Caribbean.

“On behalf of the world church family of Seventh-day Adventists, we offer our deep sympathy, condolences and Christian love to Mrs. Folkenberg and the children, Bob Jr. and his family and Kathi and her family,” Wilson said in his statement. “What a privilege to be part of God’s great Advent movement looking forward to the time when there will be no more pain or death because of Christ’s final victory.  What a marvelous reason to share HIM!"