A Thanksgiving Meditation – Betting on our Hopes 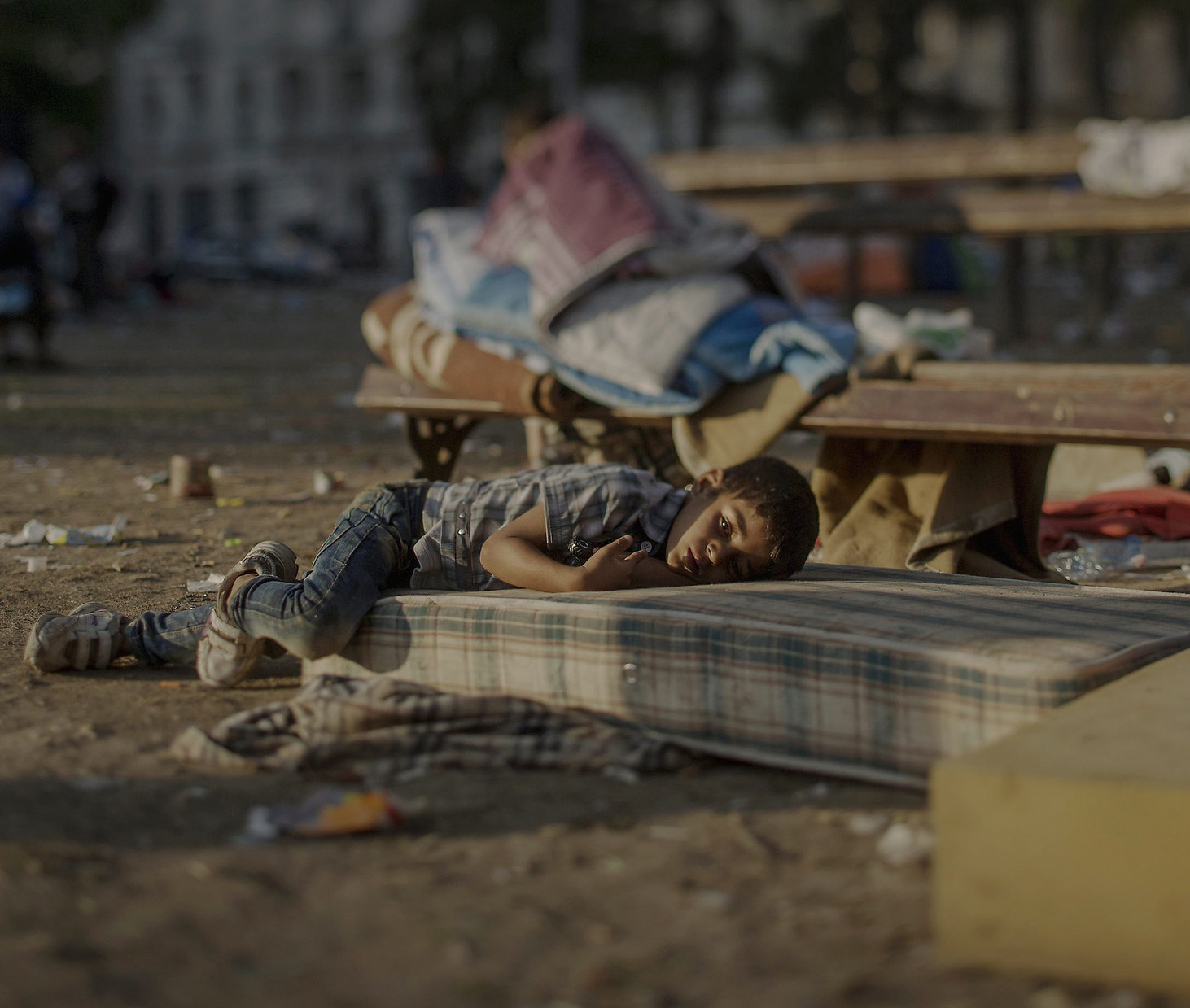 The national discussion (screaming match?) regarding the treatment of refugees from Syria presents this question: Are we called to extend compassion only when there is no risk in doing so?   Committed members of a faith community ought to first ask themselves that question as members of their community even before asking it of themselves as Americans. I believe that, for a Christian, there can be only one answer: Of course not.

Christ’s Sermon on the Mount makes it plain enough. There we are told to love our enemies, pray for those who persecute us, walk the extra mile, and volunteer our tunic when someone steals our cloak.  These are hard teachings, but we know the passages well. “If you love those who love you, what reward will you get? Are not even the tax collectors doing that?” Matthew 5:46 (NIV).  None of these admonitions is conditional. Jesus did not say, “Love your enemy only when he cannot possibly harm you.”  If these teachings set the standard for treatment of our enemies, are they not even more compelling in the case of the mere stranger?

According to Leviticus 19, the Lord told Moses to instruct the assembly of Israel to “love your neighbor as yourself”  (Verse 18 - NIV).  The Parable of the Good Samaritan teaches us the full meaning of this command.  When the legal expert sought to know who our neighbor is, Christ instead responded with a story that taught how to be a neighbor.  “’Which of these three do you think was a neighbor to the man who feel into the hands of robbers?’  The expert in the law replied, ‘The one who had mercy on him.’  Jesus told him, ‘Go and do likewise’”  (Luke 10:36-37 - NIV).  The parable teaches that “doing likewise” requires us, as neighbors, to transcend geographic, cultural and ethnic boundaries and to instead respond to any victim in need.  In his letter to the Galatians, Paul put a punctuation mark on the lesson:  “The entire law is summed up in a single command:  ‘Love your neighbor as yourself’”  (Galatians 5:14 - NIV).

The Sabbath commandment, lying at the very heart of the Decalogue, extends its blessings to the “stranger that is within your gates.”  Listen, too, to the words of the prophet Jeremiah:  “Thus says the Lord: Do justice and righteousness, and deliver from the hand of the oppressor him who has been robbed. And do no wrong or violence to the resident alien, the fatherless, and the widow . . . ” (Jeremiah 22:3 - NIV).

The writer of Hebrews hearkens back to the story of Abraham – father of three great religious traditions – and reminds us, “Do not neglect to show hospitality to strangers, for thereby some have entertained angels unawares”  (Hebrews 13:2 - NIV).  We are not cautioned to avoid hospitality to strangers for fear that some may be devils; instead, we are taught to be hospitable on the chance that some may be angels.  Christians place bets on their hopes and not on their fears.

We know these things, but in seasons of stress it is hard to remember.

While we are taught to be “harmless as doves,” we are, in the same breath, told to be “wise as serpents,” Matt. 10:16, and so Christians are not called to suicide.  We need not invite across our thresholds those whose only and obvious purpose is to eliminate everyone inside.  We are, however, called to take a measured chance, to take a risk for the sake of kindness.  Is it possible, therefore, that for a Christian, a reasonable screening of refugees is enough?  Is it possible that we cannot be true to our Teacher while closing our arms until that tantalizing moment when security can be guaranteed beyond any doubt?  That moment never comes in life.  It does not come in our relationships with each other or with domestic strangers.  Why, then, would we claim entitlement to that moment in the case of foreign strangers?

A nation’s traditions are an inadequate standard for Christian behavior. Therefore, whether hospitality to immigrants truly is part of the American ethos is irrelevant to the question of Christian duty and the two discussions should not become confused with one another. Nonetheless, our national history does point to one salient observation. As context, let us recall that the record on American attitudes towards immigrants is mixed.  On the one hand, there is the American self-conception embodied, for example, in this quotation from Harry Truman, which I saw on display during a recent trip to the Truman Presidential Museum and Library: "Whether discrimination is based on race, or creed, or color, or land of origin, it is utterly contrary to American ideals of democracy."  On the other hand, there are many instances in American history where our behavior toward the “other,” whether domestic or foreign, fell far short of this ideal. Nevertheless—and here is the observation—it is not those particular moments that we view with pride as a people. Instead, as we study past times when our anxieties squelched the inherent American spirit of optimism and manifested themselves in prejudicial treatment toward the “other,” we cringe in embarrassment. Somehow in our hearts we know that, just as with individuals, national greatness blossoms when we surmount our fears and overcome evil with good.

There is reason for concern when national rhetoric draws so much strength from our fears. Calmer and more measured souls may sit back quietly in the storm, believing that it will blow over soon enough, but history teaches the dangers of waiting too long. Analogies to Nazi Germany are at risk of being overblown and, perhaps worse, of trivializing the darkness of that era. Still, it is worth remembering that Hitler did not take control by force. His path to leadership was cleared in a democratic election in 1933. It was incomprehensible to many Germans that such a rude, narrow demagogue would remain in power. For example, consider this passage from Bonhoeffer: Pastor, Martyr, Prophet, Spy, by Eric Metaxas: “The Bonhoeffers saw through Hitler from the beginning but no one believed his reign would last as long as it did. Surely the Nazis would have their moment, perhaps even a long moment, but then it would be gone. It was all a terrible nightmare that, come morning, would disappear. But morning never seemed to come”  (pg. 143).

National fear quickly can empower forces that call out our darker instincts, instead of appealing to, as Lincoln so beautifully put it, the “better angels of our nature.” Therefore, at such a moment as this, when our nation celebrates the very holiday instituted by that rag-tag band of immigrants seeking a religious haven so long ago; surely at just this time, it would be well for a powerful Christian voice to be raised against the demands for a risk-free guarantee in exchange for American compassion.

Image: Abdullah, a Syrian refugee with a blood disease, who sleeps outside the Central Station in Belgrade, Serbia.