At ASRS, Christ in Scripture and Sermon: A Puzzle

At ASRS, Christ in Scripture and Sermon: A Puzzle 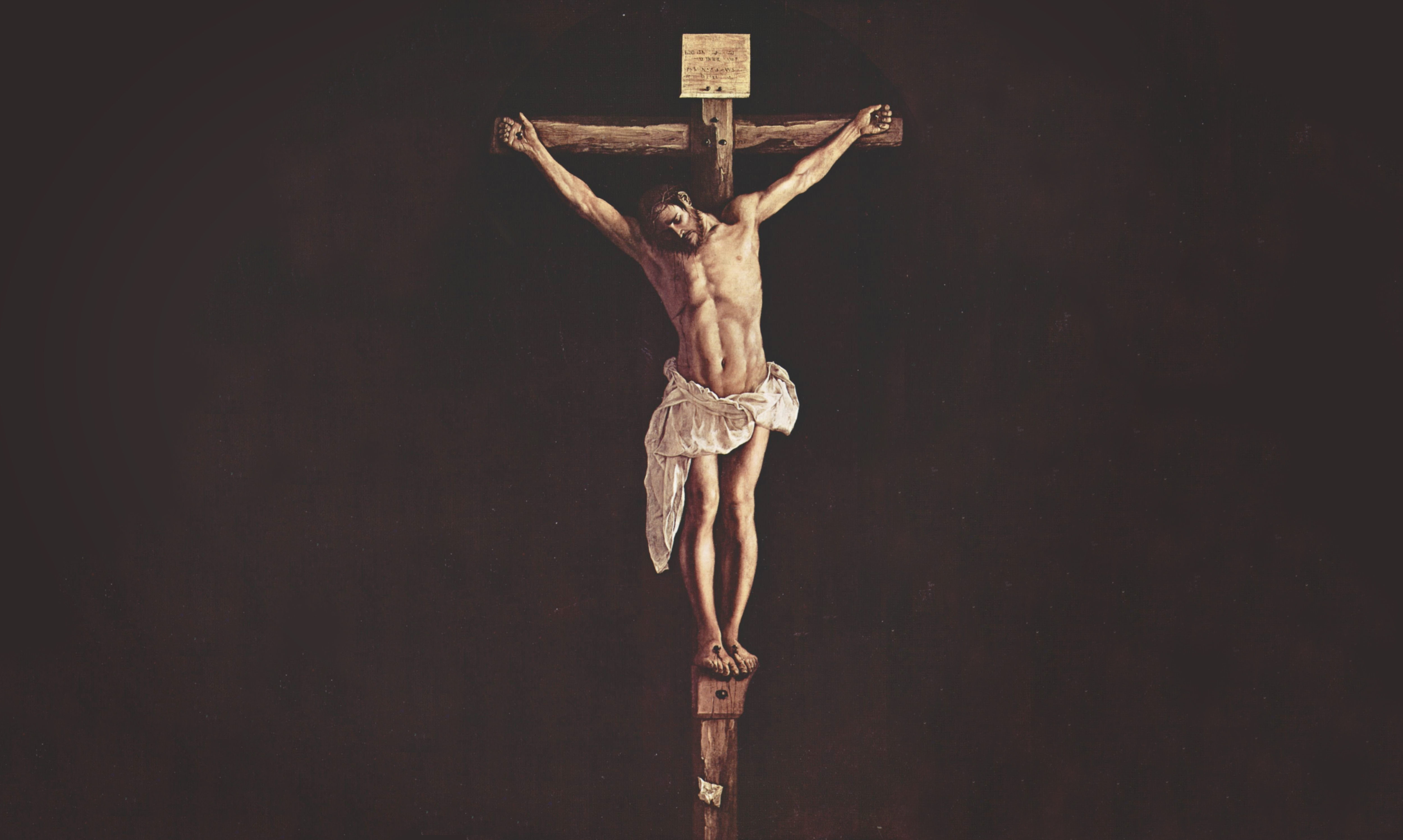 Scholars with the Adventist Society for Religious Studies (ASRS) were gathered in Atlanta for reflection on the church’s witness in “the Public Square,” the theme of this year’s annual meeting.  Now, with members joined in Sabbath morning worship, William Johnsson, the former editor of the Adventist Review and, in 1979, the first president of ASRS, was the preacher.

His remarks, entitled “Leaving the Comfort Zone: From John the Baptist to Jesus,” lifted off from the base of passages in Matthew on the two figures in his title.  Both of them, he said, preached a message of repentance, and both died young.  As for John the Baptist, he stuck to the desert, and people traveled out from the cities to hear him.  By contrast, Jesus went where the people were, to the cities, to “the Public Square.”

Johnsson noted that Adventists “have followed John more than Jesus,” wanting to keep to the country, away from the risk of engagement with city life.  Now, however, it is “high time” for the church to move “from the desert to the city,” from “John to Jesus.”  Johnsson was calling his fellow scholars—his fellow Adventists—to set themselves on a new path, a path “beyond our comfort zone.”

At the request of meeting planners, Johnsson then told the little-known story of several interactions, in which he himself was involved, between high-level Adventist leaders and the leaders of other faith communities.  With Gerhard Hasel, William Shea and Bert Beach, he met with evangelical leaders headed by Kenneth Kantzer, who was the editor of Christianity Today.  Later he participated in conversations with leaders of the Lutheran World Federation, and still later with leaders of the World Evangelical Alliance.  In each case the key question was whether Adventists could be seen as authentically faithful by the rest of the Christian community, and in each case (though with varying degrees of difficulty) discussion led to consensus that the answer is Yes.  They conversations were difficult, and took the Adventists participants out of their comfort zone.  But Johnsson was grateful for the end result, and also grateful, as he put it, that “my own thinking was broadened.”

After his retirement from the Adventist Review, Jan Paulsen, then the General Conference President, authorized Johnsson to engage in inter-faith dialogue with Muslim leaders who were living in Australia, and he found great satisfaction in that process as well.  But in this case, leadership skittishness finally brought an end to the official interaction.

This was deeply disappointing, and having said so, Johnsson turned again to the Bible, now Hebrews 13, where Jesus is described as having suffered “outside the city gate,” or “outside the camp.”  From the highly priestly standpoint, this was an unclean place.  But the author of Hebrews nevertheless charged his Christian readers as follows: “Let us, then, go to him outside the camp…”

Now the sermon’s point sounded forth again.  “No place is off limits,” Johnsson said.  Christ is Lord of all, “including the Public Square.”  At his final words—“Let us go outside the camp; let us go outside our comfort zone”—ASRS worshipers arose in applause.

But here was the irony.  Although Johnsson had just invoked the example of Jesus as determinative for Christian life—as somehow superseding that of John the Baptist—his fellow Adventist scholars had earlier balked at the suggestion that Jesus is determinative for the interpretation of Scripture.  The ASRS leadership had presented a draft statement on the “Centrality of Christ” for resolving apparent differences (as concerning, for example, violence) among biblical passages.  The draft noted that “‘selective’” mining of biblical texts can lead to mistaken and even dangerous conclusions, and said “internal evidence” from the Bible “makes the risen Christ the ultimate criterion for interpretation.”  The point of coming to agreement on a statement was to bear witness to church leaders and other Adventists with respect to sound principles for reading Scripture.

But for one reason or another many members were unsatisfied, some because they did not agree with making Christ the key to biblical hermeneutics.  So on Friday a small taskforce was asked to return with something different.  The new draft came back during the Sabbath School hour, and reference to Jesus had been completely eliminated.  This new draft did warn against confusing “the ‘plain reading’ of Scripture” with “a selective or superficial reading of the text.”  And it did affirm the “unity of Scripture,” while allowing that “we always read the bible as broken people who need the Spirit of God and each other’s correction in order to read well.”  But Jesus as a methodological principle, as the criterion for determining how to apply the biblical witness to our actual lives—was gone.

Partly with this in mind, members decided on Sabbath morning to leave the second draft on the table for further consideration.  The support given to Johnsson just an hour later may, together with the earlier discussion, portend a change of heart when the draft statement on biblical interpretation comes up again.  Johnsson’s sermon was itself an instance, it seemed, of Jesus as Scripture’s ultimate voice.

Below is the revised Statement on the Interpretation of Scripture drafted by the Adventist Society for Religious Studies on November 20, 2015.

As our church community gives renewed study to how Scripture is read and interpreted in the church, the members of the Adventist Society for Religious Studies believe that it is important to participate in this process.  ASRS affirms that an adequate hermeneutic asserts the full authority of Scripture in its plain and intended meaning. The “plain reading” of Scripture, however, is not to be confused with a selective or superficial reading of the text.

An adequate hermeneutic facilitates the sharing of the wonders of Scripture so God’s Word can live anew in our worship, ministry and mission. It affirms the unity of Scripture even as it acknowledges the diversity within it. It affirms the full authority of Scripture as the inspired word of God, even as we admit that we always read the Bible as broken people who need the Spirit of God and each other’s correction in order to read well.

The hermeneutic needed suggests that a true plain reading of Scripture is not a superficial reading.  As scholars, we long to assist our church as it seeks to be ever more faithful to the Word.

Charles Scriven is board chair of Adventist Forum, the organization that publishes Spectrum Magazine.