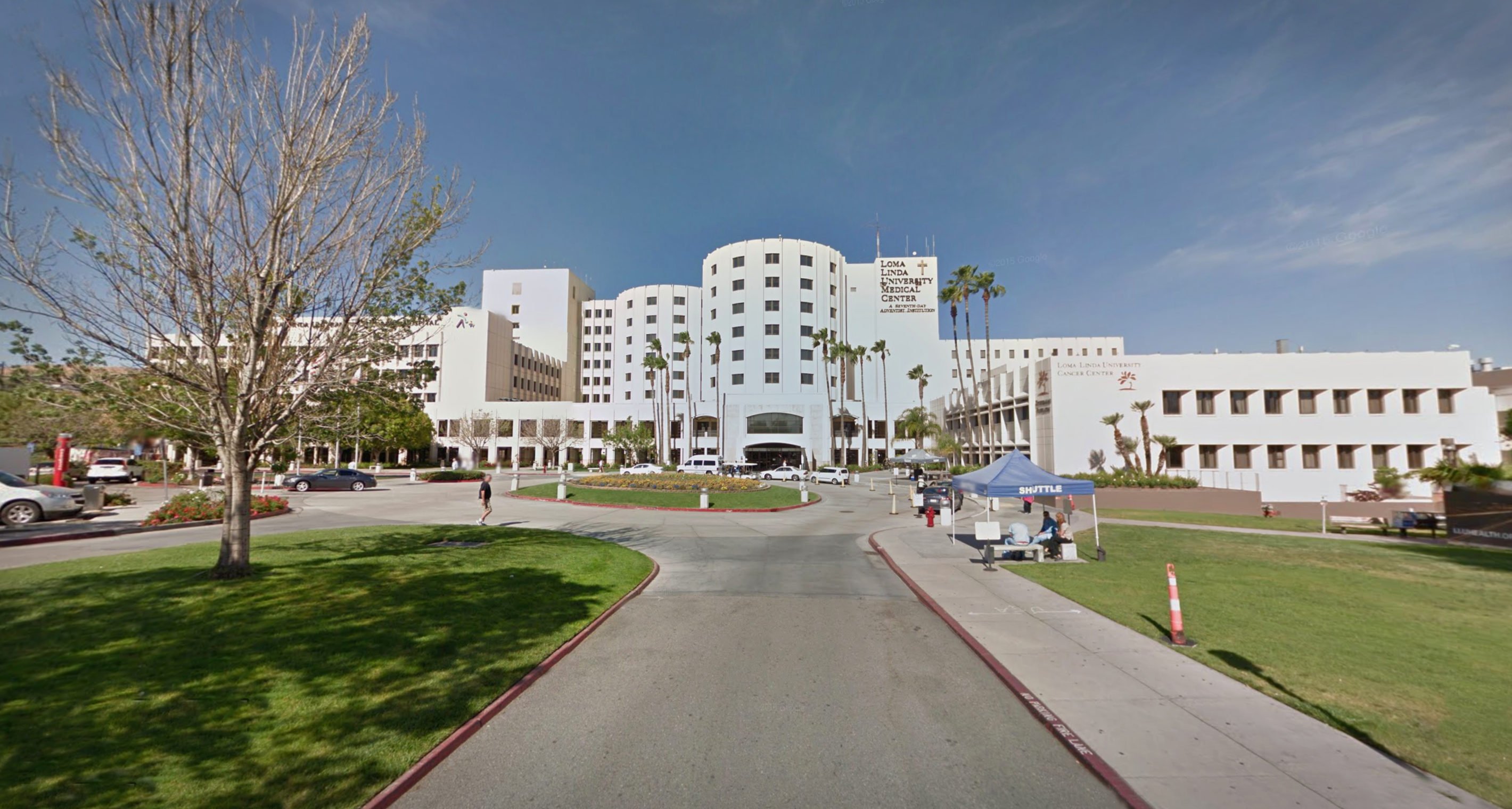 In a letter to employees, Loma Linda University Health President and CEO, Dr. Richard Hart, announced that the institution "is adopting a living wage to ensure that every employee, working at least 20 hours per week, that shares with us their skills and commitment receives a wage that will help support a family."

More than 800 Loma Linda University Health employees will benefit from the pay increase.

The move comes amid a push by a California labor union to raise the state minimum wage to $15 an hour. The Central Valley Business Times reported that the Service Employees International Union-United Healthcare Workers West collected the 500,000 signatures necessary to put the wage increase on the statewide ballot. Workers in the fast-food industry and other low income workers joined rallies in Southern California this week to generate support for the wage hikes. If California voters approve the ballot initiative, companies would be required to gradually raise the minimum they paid employees, up to $15 an hour by 2021. California's current minimum wage is $9 an hour, set to increase to $10 an hour in 2016.

The federal minimum wage is $7.25 an hour. U.S. President Barack Obama has called on Congress to raise it to $9.00 by year's end.

In his letter to employees, Hart indicated Loma Linda's desire to do far better by its workers: "In support of a living wage that exceeds the state and federal minimum wage, we intend to similarly invest in our employees, promoting higher wages for workers at the lower end of the pay spectrum. According to state estimates, the hourly living wage for single adults in California is approximately $12.30 for full-time work. Our policy helps ensure that Loma Linda University employees earn enough to meet their basic needs and that of their families."

Hart's letter sought to balance concerns for saving and investing, careful stewardship, and "making higher education available to those without the means to pay." Hart also noted that mission work and outreach locally and globally will remain among Loma Linda's top priorities.

Hubbard declined to provide a timeline for when the pay rate would rise again, noting that it would be imprudent to make too many specific guarantees given the large-scale impact of the increases, but confirmed that the $15 an hour mark is the university's goal.