Why the North American Division Sexuality Statement is a Disappointment 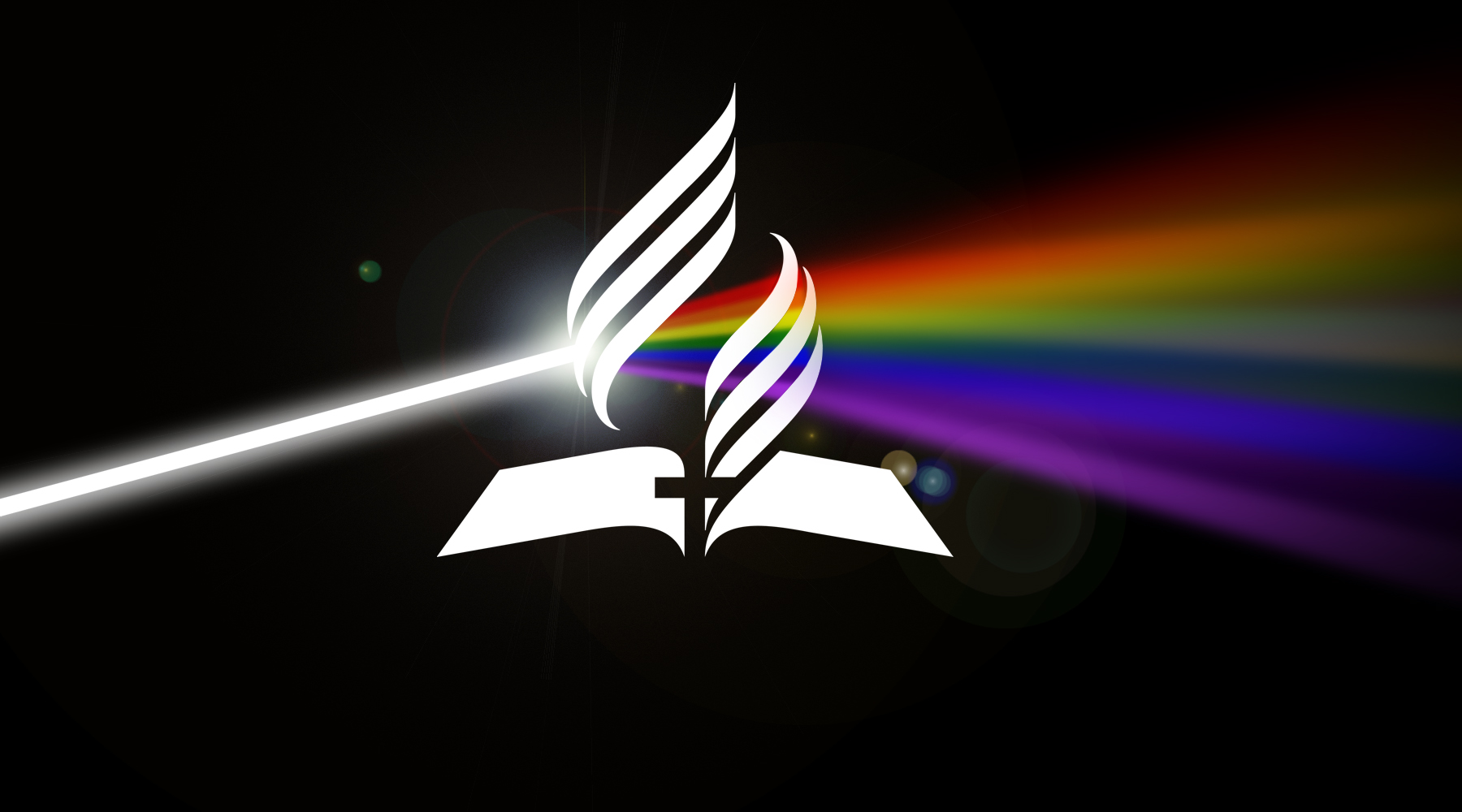 Just over a week ago, the North American Division of Seventh-day Adventists released a statement on human sexuality. As far as I could tell, the document only clarified the unspoken standpoints that were already understood within the current Adventist community. I was disappointed with the document, though I wasn’t expecting to be particularly pleased with it either. After reading it a couple of times, I closed the tab on my browser, sighed heavily, and moved on with my evening. During the following two or three days, I read other people’s comments on the NAD’s statement on social media. Some people seemed pleased with the statement, others were unimpressed, and many more fell somewhere in between. What particularly grabbed my attention were the responses of people who believed the document was progressive and that the church has made a huge stride in a positive direction.

I went back to read the statement over and over again, trying to find the groundbreaking portion. The statement differentiated between sexual orientation and sexual intimacy, saying that while one’s sexual orientation wasn’t a choice, the church doesn’t condone the companionship or the sexual intimacy of same-sex couples. The statement encouraged the LGBT community to engage in all elements of church worship. The statement also urged the Seventh-day Adventist church to be sure to point everyone to Christ, to display Christ-like behavior, and to treat everyone with love and respect. After reading the document for about the fourth time, I wondered to myself, Oh, is that it? The fact that the church has evolved and is treating us a little bit less like second-class citizens?

I can appreciate that this statement on human sexuality is a significant improvement over the way Seventh-day Adventist institutions used to handle the presence of the LGBT community. Not that long ago, lesbian and gay individuals faced the choice between living their lives deeply closeted or undergoing damaging reparative therapy. That said, as a queer woman of faith from Generation Y, the fact that this statement is considered a giant leap forward saddens me. This statement's guidelines are all my generation has ever known (with minor variations depending on one's local church family). According to this document, monogamous, Christian, same-sex relationships are not recognized. They are condemned--not only by churches, but also by educational institutions. Dedicated educators and longstanding church leaders could be fired for participating in a same-sex wedding--some already have been. LGBT support groups on Adventist campuses go without faculty sponsors because of the fear of losing one's job. Young adults who hold leadership positions in their churches could be unable to fulfill their duties because their open views would be considered a liability. While the Adventist church our parents knew is different from the Adventist church we grew up with, we must be careful not to use the slow evolution of the church's standpoint to downplay the issues that queer people of faith currently face.

The most fundamental flaw of the document is that LGBT Adventists were not invited to be a part of the very conversation that specifically concerns them. The statement openly admits the church’s ignorance on people who identify as transgender. This could be easily remedied by inviting transgender people to the discussion. Their omission was not for lack of their presence in the Adventist community. How valuable can queer people of faith really be to the Seventh-day Adventist church family if they will not offer them the opportunity to be heard? The thinly-veiled theme running through this statement is that this church loves the LGBT community, yet it simultaneously condemns LGBT individuals. I do not disagree that this statement represents a step in the right direction. We have come a long way from turning the LGBT community away from church fellowship. However I urge people of all generations in the Adventist church to remember that there is, and will always be room for better demonstrating God's love for all people. The conversation on the LGBT community is a good starting place.