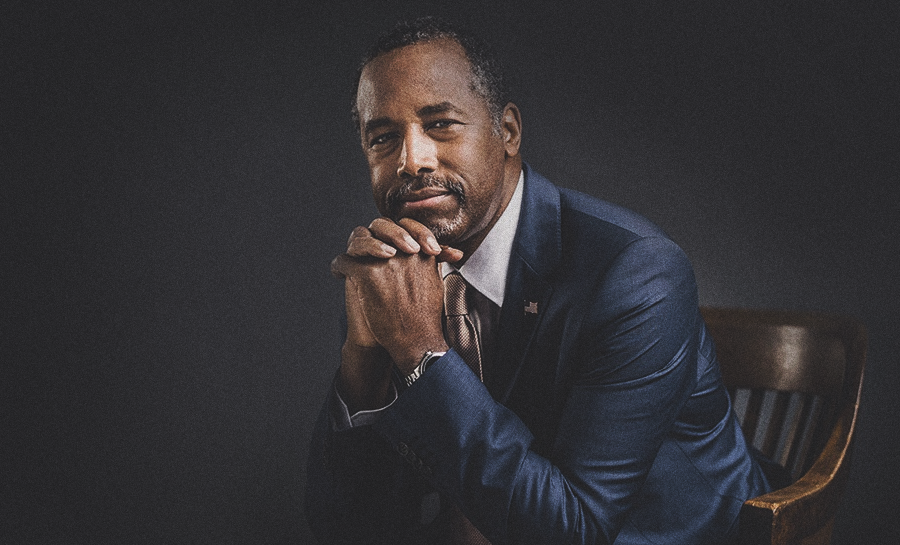 This website has posted several articles offering analyses and critiques of Dr. Ben Carson's presidential bid.  As an independent Adventist news organization, we can appreciate his core value of living and speaking according to one’s conscience.  Throughout his campaign Carson has steadily spoken his truth to power, whether that power be in the political sphere or within the denomination.  For example, his strident pronouncements against abortion differ from the Seventh-day Adventist Church's official position. And when it comes to responding to an enemy, Carson appears to adhere to a philosophy that is the polar opposite to that of favorite son and hero Desmond Doss.

Recently, former Adventist Church member Beth Carpenter posted four questions to ask candidate Carson. Carpenter’s questions lead one to the unexpected epiphany that Carson’s campaign particularly benefits those who advocate a more open-minded Adventism. Having been home schooled, her questions would appear to stem from being raised with a narrow definition of church membership, practice, and dogma.  In fact, a more abundant Adventism urges believers to stay focused on big picture items such as what is God like and how does He want us to live and treat one another.  It allows for diversity in how one observes Sabbath and it repents of the narrowness of traditional interpretations of the Antichrist and of end-time eschatology.

Embodying Paul’s admonition that each person should be fully persuaded (Romans 14:5), Carson has a true protestant ethos.  He can be counted on to voice his convictions.  In this sense, even if one does not agree with his policy stances, Carson is a boon to those who believe in big tent Seventh-day Adventism.  This is a gift to those in the Adventist community who face ongoing criticism within the denomination when choosing to push back against top-level edicts.  Being conscientious, thoughtful, and deviating from authority does not equal rebellion. Whether or not one agrees with Carson’s positions or follows his logic, one has to respect his tenacity for being his own person and living life according to his own moral compass.

In an era in which many believe that big tent Seventh-day Adventism is a non sequitur, Carson demonstrates the benefits of a faith system that does not require each member to be in lock-step.  In recent days, in keeping with his protestant mindset, Carson offered the critique that church leadership had erred in voting to not make provision for women’s ordination.

I suspect church members on one end of the ideological spectrum may not appreciate this essay, because of their political commitments, while church members on the other end will not appreciate this essay because they are committed to a monolithic truth. But I would hope that both camps would concede that Carson conducts himself as a gentleman. It appears that he has coordinated his life and resources in such a way that he has contributed to the wellbeing of people and society to the best of his ability.  He is a Seventh-day Adventist who follows Jesus’ admonition to “Occupy until I come” (Luke 19:13). Consistently, Carson has exhibited his core value of living according to the dictates of one’s conscience.

Carson's campaign, in a way, speaks to the value of a church full of diverse, kingdom-committed members. What a vision!

Carmen Lau is a member of the Adventist Forum Board, the organization that publishes Spectrum Magazine.