Viewpoint: I Thought About Leaving the Adventist Church

Viewpoint: I Thought About Leaving the Adventist Church 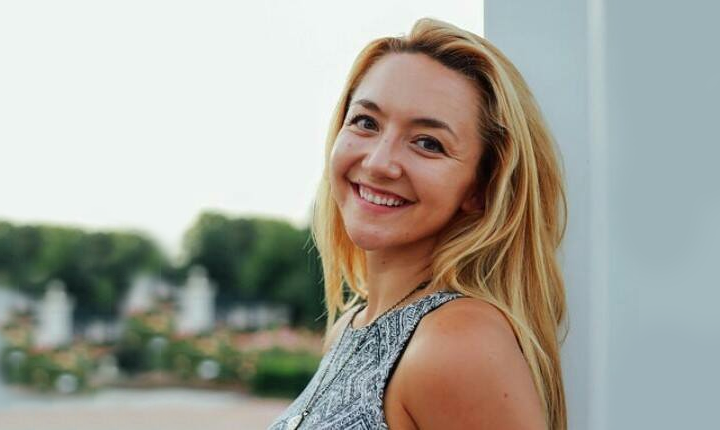 Last April, I thought about leaving the Adventist Church.

I was listening to a report from an "Alternate Sexualities" summit held in South Africa, from which I learned that I still disagreed with my church’s official standing on LGBTQ+ relationships. (See reports here, here, here and here.)

“As Seventh-day Adventists, we are opposed to homosexual relationships and practices.”

“As a church, we will not officiate same-sex marriages, support gay-straight alliances in our schools or participate in any action that could condone same-sex relations.”

I kept hearing this reference to “we:” “We believe…we decided…” and I felt sick because I didn’t believe this. I didn’t decide this.

The report left me with two questions slamming around in my head: Can I still be a part of the Adventist Church if I don’t believe everything the church officially believes? Do I even want to be?

This past summer, many members of my church were heartbroken over the “no” vote in regards to women’s ordination at the General Conference Session. Many of us wondered, can we still be Adventists if we don’t agree with this? Do we even want to be?

I can’t answer this question for everyone, but I’ve answered it for myself.

After listening to the aforementioned report, I poured my heart out to a teacher who listened and then completely changed my perspective. “Sarah,” he said. “You get to decide what Adventism is.”

Before that moment, I viewed Adventism as something someone else decided and controlled. There was one Adventism, one way of doing and believing, and I either fit into that or I didn’t.

But in reality, there are as many different ways of being Adventist as there are people in the Adventist Church.

I’m staying. Will you?

Sarah Ventura is a senior English major at Union College in Lincoln, Nebraska. This article first appeared in The Clocktower, the Union College student journal, and is reprinted here by permission.