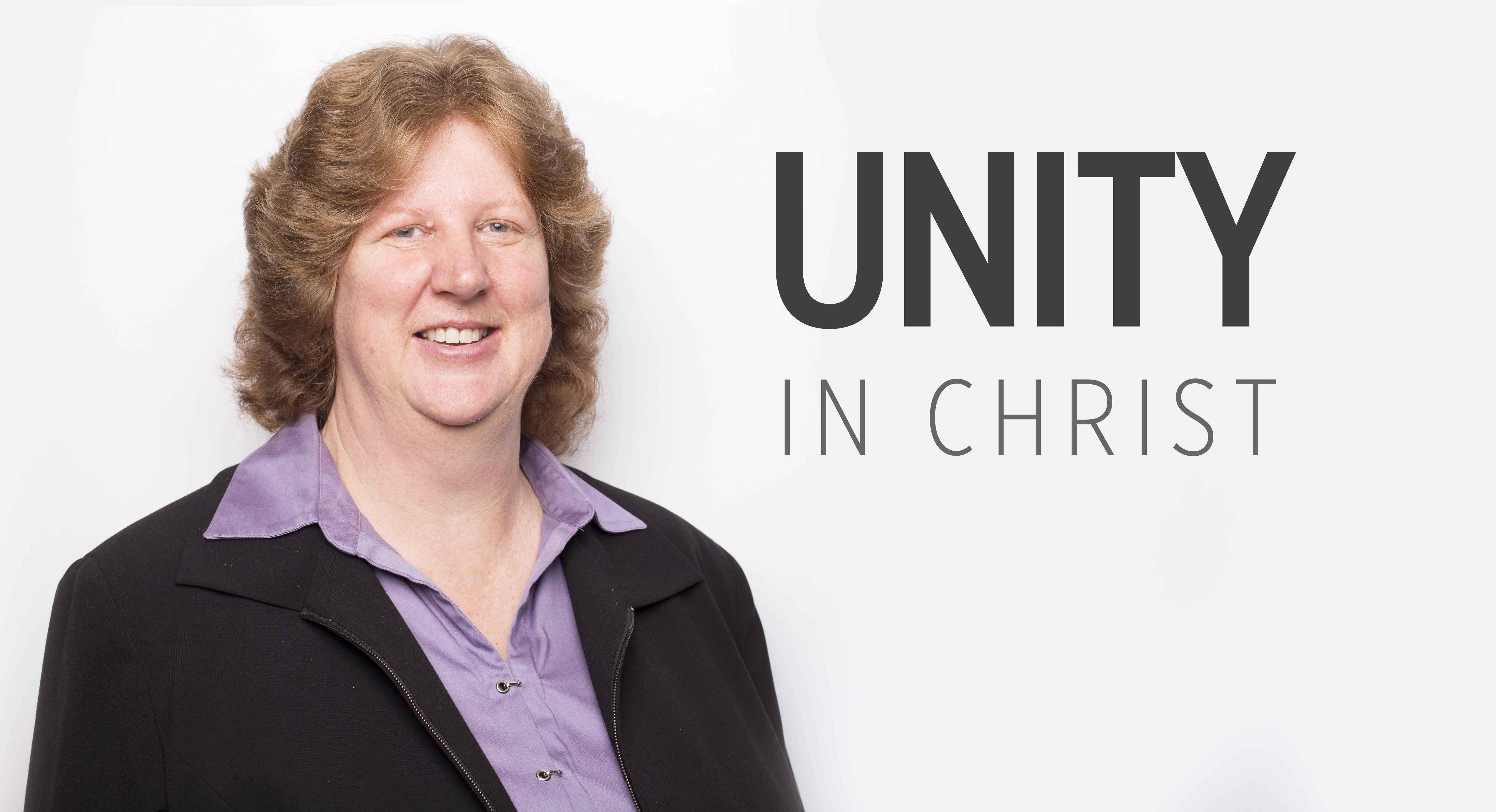 Church unity is not about uniformity, but union with Christ; not about knowing, but practicing truth as found in Jesus, an Avondale College lecturer’s doctorate reveals. Dr. Wendy Jackson compared the views and practices of Restoration Movement leader Alexander Campbell and Seventh-day Adventist Church pioneer Ellen White to reach her conclusions about achieving unity.

While both Campbell and White believed unity begins in Christ, they understood the methodologies for maintaining unity differently.

Campbell’s back-to-Acts model emphasised a comprehensive restoration of New Testament Christianity that “effectively limited the possible authority structures of the church,” writes Jackson in her thesis. Campbell saw disunity stemming from the mixing of human opinion with divine authority. He guarded against it by emphasising agreement in the core facts of the gospel, the use of a consistent method of Bible interpretation and the sole use of biblical terminology. The problem, though: “You risk becoming irrelevant,” says Jackson.

White’s union-with-Christ model emphasises “the importance of the transformation that occurs in the lives of those who are connected to Christ,” writes Jackson. White saw disunity, even that which at first appeared to be associated with theological disagreement, as stemming primarily from disconnection with Christ. She saw connection with Christ, though, as resulting in an understanding of what it means to be a church, what it means to be a Christian and the nature of truth as it is in Jesus. “White expected that experiencing this transformation would make individuals sympathetic to the truths of the remnant, willing to submit to one another and prepared to recognise the Bible as the rule of faith and practice,” says Jackson. The implication: it is not about difference in doctrine but about how you deal with that difference.

Campbell and White did agree on one thing: bottom-up rather than top-down authority. “White is very clear about decentralising power,” says Jackson. “Authority does not lie in the hierarchical structure and decision should be made locally where possible.” White’s concern centred more on the importance of order and the character of the leaders within the authority structure rather than on the form of authority structure itself.

Despite using published primary sources from the 1800s, Jackson says her thesis, The unity of the church and church authority, is particularly relevant for the worldwide Adventist Church in 2015. The church voted down a motion that would have allowed each of its divisions to decide for themselves whether to ordain women to the gospel ministry. The vote ended a five-year study characterised by “vigorous and sometimes acrimonious debate,” according to the church’s flagship journal, Adventist Review. 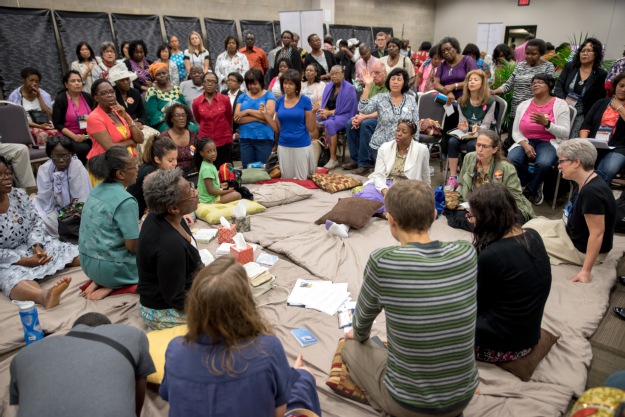 While delegates at the 60th General Conference Session of the Seventh-day Adventist Church in San Antonio were discussing the ordination issue, church members were interceding in the prayer room. Dominik Zeh / Adventist News Network

“In Scripture, leadership is not about authority, it’s about servanthood,” says Jackson. She describes the six-hour discussion on the floor of the church’s session in San Antonio in July as “a perfect opportunity to submit to each other, with part of the church saying, ‘We need this now but we realise you don’t,’ and the other saying, ‘We don’t need this now but we realise you do.’ Instead there was intimidation and triumphalism.”

The conferral of Jackson’s Doctor of Philosophy comes 25 years after her graduation as a medical doctor specializing in paediatric endocrinology.

Jackson will be awarded her doctoral degree from the Seventh-day Adventist Theological Seminary at Andrews University at year end.