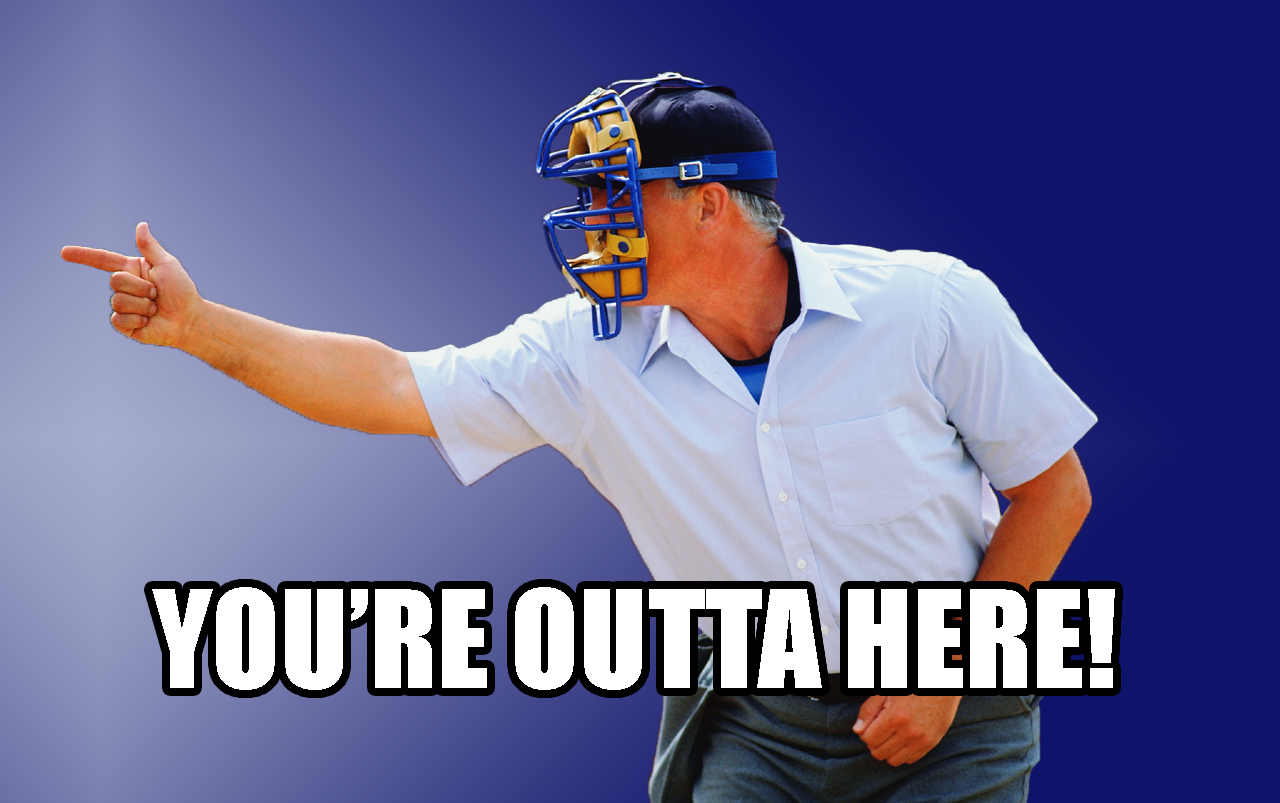 Knowing the correct password—saying ‘Master, Master,’ for instance—isn’t going to get you anywhere with me. What is required is serious obedience—doing what my Father wills. I can see it now—at the Final Judgment thousands strutting up to me and saying, ‘Master, we preached the Message, we bashed the demons, our God-sponsored projects had everyone talking.’ And do you know what I am going to say? ‘You missed the boat. All you did was use me to make yourselves important. You don’t impress me one bit. You’re out of here.’ —Matthew 7:21-23 The Message

Having been advertised to our entire lives has made people perceive claims and slogans with a level of skepticism. Words and pronouncements of belief are cheap, and easily debunked. Within our denomination, competing groups loudly claim to have definitive Present Truth. Yet, a simple Google search quickly reveals anecdotal comments, which either vehemently support or undermine most any assertion. In fact, the loud voices claiming to portray truth seem to be prime targets for the blogging contrarians and curmudgeons, revealing conceptual fallacies or pejorative personal tidbits that can undermine anything and anyone. As a result, a lot of people are weary of debates, seeing them as mere culture wars rather than of existential importance. Loud voices do not open minds. Instead of enlightening us, information has disillusioned us. Eugene Peterson puts it this way:

“Too often the living Word is desiccated into propositional cadavers, then sorted into exegetical specimens in bottles of formaldehyde. We end up with godtalk.”1

A commonly accepted precept amongst my peer group of young mothers was that we would forgive our parents’ foibles. We were grateful for the wealth of information that we had. After all, our mothers did not have Oprah. They did not have the massive body of research about positive parenting and happiness psychology that was readily available to us. Our generation would do better. Being fortunate to live in the late 20th century, we embraced the possibility that we could be nourished by the wealth of sociological, anthropological, and psychological research. Now twenty years later, it is apparent that this information explosion did not result in the expected pervasive explosion of effective, healthy, and happy families.

Likewise, oversaturation or overexposure to words has not brought God’s kingdom into fruition. The dispersion of dogmatic claims has not nurtured our spirits. People still seek authentic experience to feed unmet needs.

Many churches have attempted to craft a weekly worship service, which would satisfy the cravings of word-saturated people. Often this turns into a captivating diversion. So that in an unintended consequence, the church has morphed into another mechanism of “Amusing Ourselves to Death.”2 That is to say that some endeavors to make church experientially interesting instead result in something as dissatisfying as the constant bombardment of facts has been.

The Greek inspired notion of truth as data/facts is crippling Christian witness in the 21st century. Just as our denomination wants to reignite the holistic Hebrew approach by taking note of Sabbath and health, it would be wise for us to also consider the Hebrew approach to truth which is that truth is dynamic, life-giving and transformative. As long as we perceive truth as mere information sharing, we remain under the erroneous influence of the creedal church triumphant created by Constantine.

Seventh-day Adventism, birthed in the modern time period, is naturally steeped in the paradigm that gives ultimate authority to truthful proclamations. A reflection of her cultural era, Ellen White wrote 5,000 periodical articles and 40 books, which are mostly saturated in claims to being the right way to look at truth. Yet, she also gave many admonitions that the church’s witness has to be more than words. Moreover, she had respect for the notion that further truth would be revealed. In the postmodern era in which a substantial portion of society is cynically weary of words, it is time to reconsider our message and the angle with which we present it. More often than not, words tend to close, not open, minds.

Here are 3 helpful concepts for believers who want to be authentic witnesses in 2015:

Speaking at the Roy Branson Legacy Sabbath School Class in August of this year, Norwegian Lutheran theologian Kjell Nordstokke, explained the concept of diakonia, which is widely understood as the ministry of care and solidarity with people who suffer and are marginalized. This term is used in the New Testament over 100 times. Nordstokke described three impulses that bring diakonia into movement. First, it represents a theological expression about God who cares for suffering and who actively participates in suffering. Second, would be the analysis of current situations that demand a thoughtful believer to act ethically. Third, would be the requirement that a believer act within multidisciplinary contexts rather than just from a one-way triumphalist “Christian” sphere.

Koinoniahas no directly reflective English term. It is translated as fellowship, participation, sharing, or communion. Being from Georgia, I first became aware of the term when reading about Jimmy Carter’s faith journey in South Georgia. Carter holds Koinonia Farm in high esteem, as it was one place in which he experienced Christian fellowship among people of all races. Worshipping in such a place with people who are committed to koinonia sounds refreshing. What if we could enter church and lay down our labels?

Finally, let us consider Martin Buber and his vision for how people ideally would relate to one another. Writing 100 years ago, the Jewish philosopher described the beauty of viewing others in an I/thou framework. This is in contrast to the typical utilitarian I/it interaction. The default I/it context has only functional intentions, which would include attempts to persuade, or to harness another coercively for one’s own purposes. This also includes the act of proudly sharing our “rightness” and relishing the resultant feeling of superiority. In contrast, the I/thou context would be respectful of the fleeting nature of any encounter between people with careful emphasis on a dynamic of love.