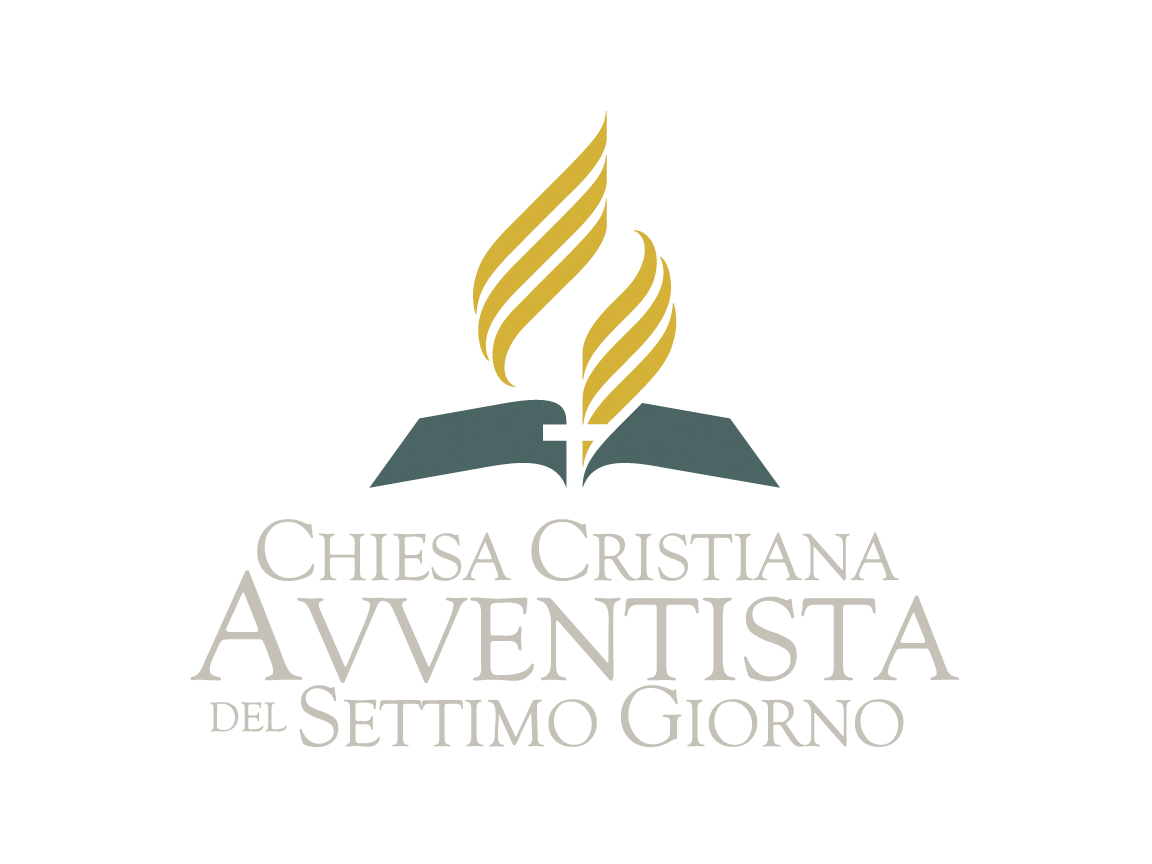 The article reported that “the Executive Board of the Italian Union of Christian Churches of Seventh-day Adventists voted to welcome and support a resolution, approved by the pastors on September 3, on the ordination of women to the pastoral ministry.”

The article continued, "The pastors, after examining the biblical teaching, the testimony of E. G. White and the history of the Adventist Church, considered it wise and no longer be postponed to proceed with the ordination of women to the pastoral ministry, acting, by a unanimous vote to that effect, and the action states that the executive committee will propose to the next Constituency Meeting, in February 2014, to express itself in a vote on the matter."

The article also included a short interview with Dora Bognandi, Head of Public Affairs and Religious Liberty for the Italian Union, asking her to comment on the scope of the September 3 resolution.

Dora Bognandi: "First, it was unanimous and this fact is important because the college of ministers is composed of people from different backgrounds and geographical regions, and also of different nationalities. The resolution is the request to invite the Union to submit to the General Conference, the highest body of the world church, the request to proceed with the ordination of women to the pastoral ministry."

Bognandi continued, “Adventist women in the Church have always operated freely, but so far there has not been ordination [for them] because it is a confession that is spread all over the planet and for ordination to pastoral ministry to be valid everywhere, you need a resolution passed during a global session. But, at that level, most of the delegates come from regions and cultures that do not consider this issue a priority; some are even opposed to proceeding in this direction. The next worldwide session will take place in 2015, and the agenda will include the issue.”

The Adventist News article went on to say that the Executive Committee approved the action of the pastors, and would forward it to the next National Assembly Administration in February 2014 and, if approved, would forward the action to the General Conference.

“For Italy, as in the West,” Bognandi said, “not to have our pastor ordained is a serious problem. We have tried to remedy the situation by proceeding with a valid ordination at the local level, but that is not ideal. That is why pastors wanted to address the issue, requesting that the General Conference open ordination to women in pastoral ministry, or leave free unions free to do so if they wish.

The article read as follows (translated from Italian):

With the vote number 250, the Italian Union of Churches Conference Executive Committee in session on September 16 unanimously voted the following statement:

"CONSIDERING that the question of the ordination of women was already on the agenda of the 1950 General Conference (GC) Session;

CONSIDERING that since then many theological commissions have followed up by studying what the Bible indicates about this subject;

CONSIDERING that issue was revived in the 1990 GC Session in Indianapolis;

CONSIDERING that the debate on this issue continued throughout the next 5 years, and the topic was again placed on the agenda of the next CG Session--Utrecht in 1995--during which it was appropriately highlighted that there are no biblical impediments to ordination [of women];

CONSIDERING the outcome of the 2015 General Conference Session in San Antonio, during which, on the basis of the question raised by the Executive Committee at Annual Council on October 13, 2014: "Is it acceptable for division executive committees, as they may deem it appropriate in their territories, to make provision for the ordination of women to the gospel ministry? Yes or No?", the majority of the delegates responded "No," despite the technical opinion expressed by the International Commission (TOSC), that there is no biblical or theological impediment to the ordination of women;

IN LIGHT OF the unanimous opinion of the pastors, expressed at the Italian Union Pastoral Conference held from September 1- 5, 2013;

IN LIGHT OF vote number 633 its executive board took during its XXIV session of September 24-25 2013;

IN LIGHT OF vote number 45 taken in the LX session of its National Constituency on February 25, 2014;

The Italian Union of Churches Conference feels compelled to signal its respectful but strong dissent and protest to the vote of the General Conference Session in the name of unity of the Church, it violates a basic principle of freedom, overriding the religious sensibilities and cultural characteristics of different territories.

In the name of defending the dignity of women pastors operating in our territory, we can not accept that their ministry will continue to be held as not fully recognized and, therefore, discriminated against.

The UICCA will evaluate appropriate actions to express such disagreement in a tangible way with administrative actions."

NOTE: The translations from Italian to English may imprecisely convey some expressions and idiom contained in the original documents, and the English translations should be compared against the Italian originals. Those documents are here and here, respectively.