Oregon Conference Interviews Stephen Lundquist on Decision to be Commissioned, Not Ordained 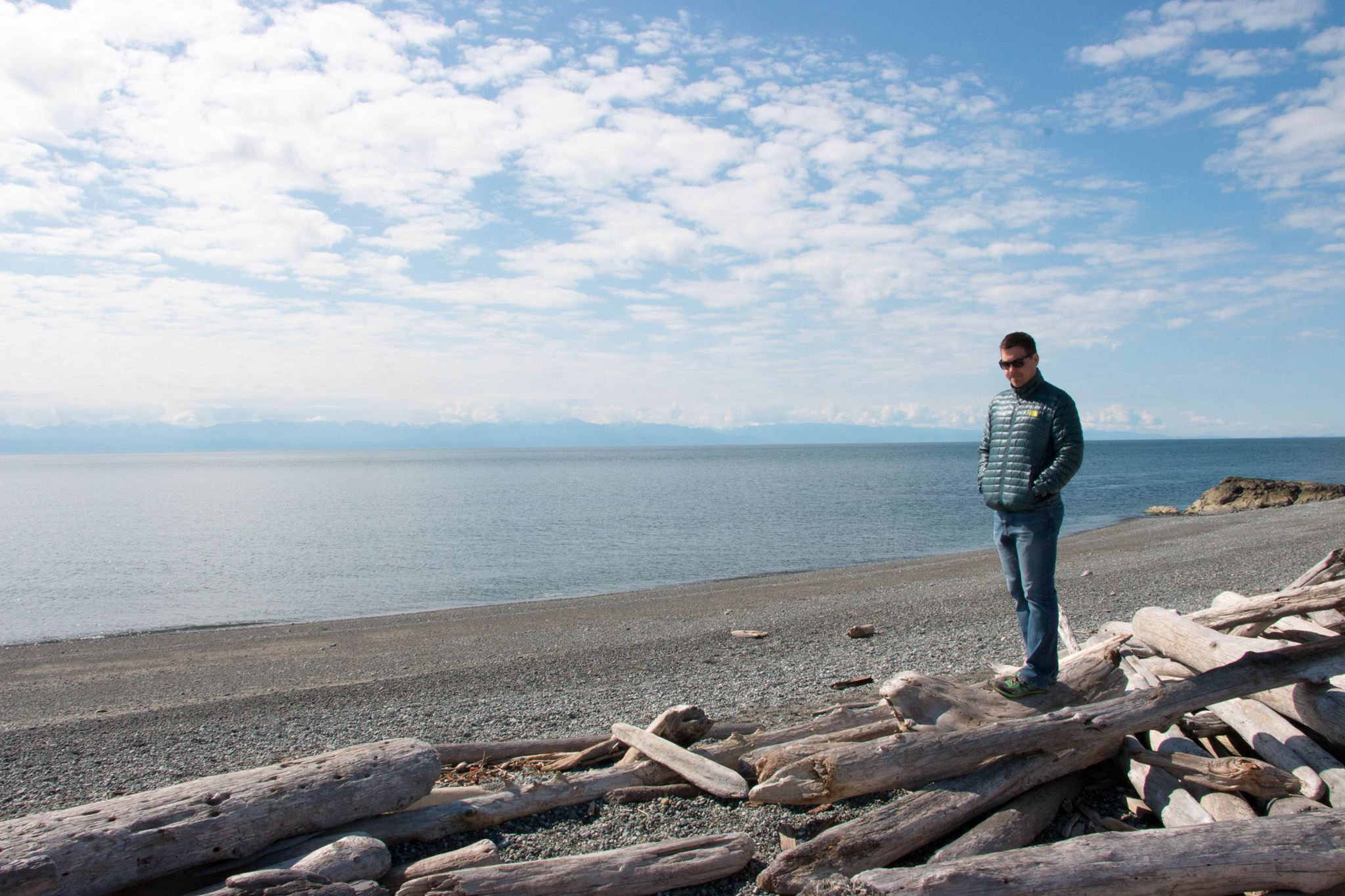 Stephen Lundquist has served as a pastor in Oregon and New Zealand, and is currently a Bible teacher at Portland Adventist Academy. He was recently commissioned at PAA, forgoing ordination in solidarity with female colleagues whom the General Conference has worked to prevent from being ordained.

The Oregon Conference interviewed Lundquist about the decision to be commissioned instead of ordained. The interview appeared on the PAA website, the Oregon Conference eCommunique and is set to appear in the forthcoming issue of the Gleaner, the official magazine of the Adventist Church in the Pacific Northwest.

The interviewers asked Lundquist to what extent the San Antonio General Conference decision not to allow ordination to be decided by Church divisions played into his choice to be commissioned.

The GC decision from the summer heavily influenced my decision. I am convinced that the Bible does not give a clear “thus saith the Lord” on the question of women’s ordination. Instead, we must make a practical, Spirit-led decision on how to best fulfill our clear calling from Christ to love God and others. How do we most effectively love in our geographic areas of influence in the year 2015? One step toward fulfilling that calling is equally recognizing and credentialing both men and women as spiritual leaders called by God in the Adventist church. I was hopeful that church divisions would have the option to move forward with ordaining women after the summer. Obviously that did not happen. I found myself in a unique position. My requirements were completed and my ordination was voted at the conference and union levels prior to GC session, but the actual ordination service was scheduled for after the session.

Asked the specific reason why he chose commissioning over ordination, Lundquist responded,

I don’t like thinking about or discussing women’s ordination as an “issue.” It is not an issue. It is people. When I hear the term “women’s ordination,” specific faces come to my mind. After the GC session vote, the first faces that came to my mind were those of my female colleagues in ministry.

On September 8, the day the General Conference voted on the ordination question, Lundquist wrote on his Facebook page,