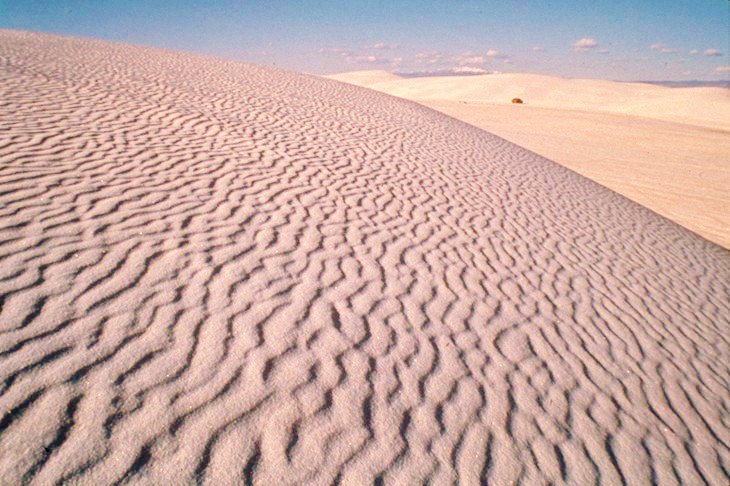 There are ‘prophets’ who enjoy conflict; who relish attacking the enemy and only feel good when in the full blood of the condemnatory vein. Their bias is always against the apostasy of others, and they appear to thrive in an atmosphere of isolation and minority triumphalism. Then too, we have the ‘prophets’ who constantly massage the status quo; the celebrity mongers; the smooth talkers who never lose their bearings when it comes to seeking the popular vote; the ‘love and acceptance’ prophets who cannot bring themselves to say anything (no matter how true) beyond what they calculate most folks like to hear.

Ironically, despite their huge ideological differences, both these types of prophets (and leaders) are much the same. Their messages differ entirely, but their motives do not. In both these preaching types the desire for popularity remains a constant. Sure, they use opposite means to secure their followers, but in the end, the attacking prophet of the minority and the nurturing prophet of the majority are driven by very similar motives. Their respective messages prove it.

The minority prophet only and always condemns, but his relentless campaign assumes that the ‘other side’, alone, needs correcting. His messages are designed to garner support from the minority side, exclusively; never will he risk offending his base (no matter how few they be). Thus, his subject is always and only the great exposure of the evils of his majority opponents. He thrives in his role as the opposition; but, it must be noted, he rarely, if ever, turns the spotlight on himself, nor does he fail to secure a loyal (albeit tiny) ‘following’ just as allergic to examining their personal liabilities as he is. One is never sure whether he hates sin nearly as much as he hates sinners.

On the other side, we have the majority prophet with his careful study of mainstream trends and fashions. His message must never ‘cut’ or offend that group; all pulpit words must assure, nurture, and leave folks thinking of God as more or less ‘just like us’; a god incapable of unsettling those who have created god in their own image. When the majority prophet does rise to an occasion, he can only muster an attack upon the ‘sin’ of offending the group! This prophet tilts at weakened foes and triumphs in the dubious honor of preaching to the general comfort of the affluent. He is a consummate sophisticate; he valorizes the Bible as a means to ensure that God’s Word always cozens to the will of those in power.

Are these not the same—politicos both—securing their ambitions according to their ideological proclivities? Speaking to solely their religio-political bases in the name of ‘God’? Always teaching what gives them prestige and power in their respective groups?

Yet, a third type of prophet speaks—the one who shudders to ‘call sin by its right name’; the prophet who spends sleepless nights wondering if, perhaps, his own weakness and need will not corrupt the purity of the gospel he must preach; the prophet who reluctantly urges reform in the face of universal scorn. The prophet who cannot appease any ‘side’, but must say what Truth speaks, knowing full well that he will offend everyone. The prophet who would love to just have a quiet life with friends and a family; but cannot. This was Jeremiah:

“For though thou wash thee with nitre, and take thee much soap

Yet, thine iniquity is marked before me, saith the Lord God.

How canst thou say, I am not polluted, I have not gone after Baal?

Jeremiah enjoyed no party; minority or majority. I would submit that in the postmodern era, the prophetic voice recognizes no sides; rather, it would arrest the self-serving polemics and the shrill propagandizing of both sides long enough to make clear this one, unsuspected truth, “thy iniquity is marked before me… how can you say, I am not polluted?”