Adventist Church in Denmark Joins Norway in Suspending All Ordinations 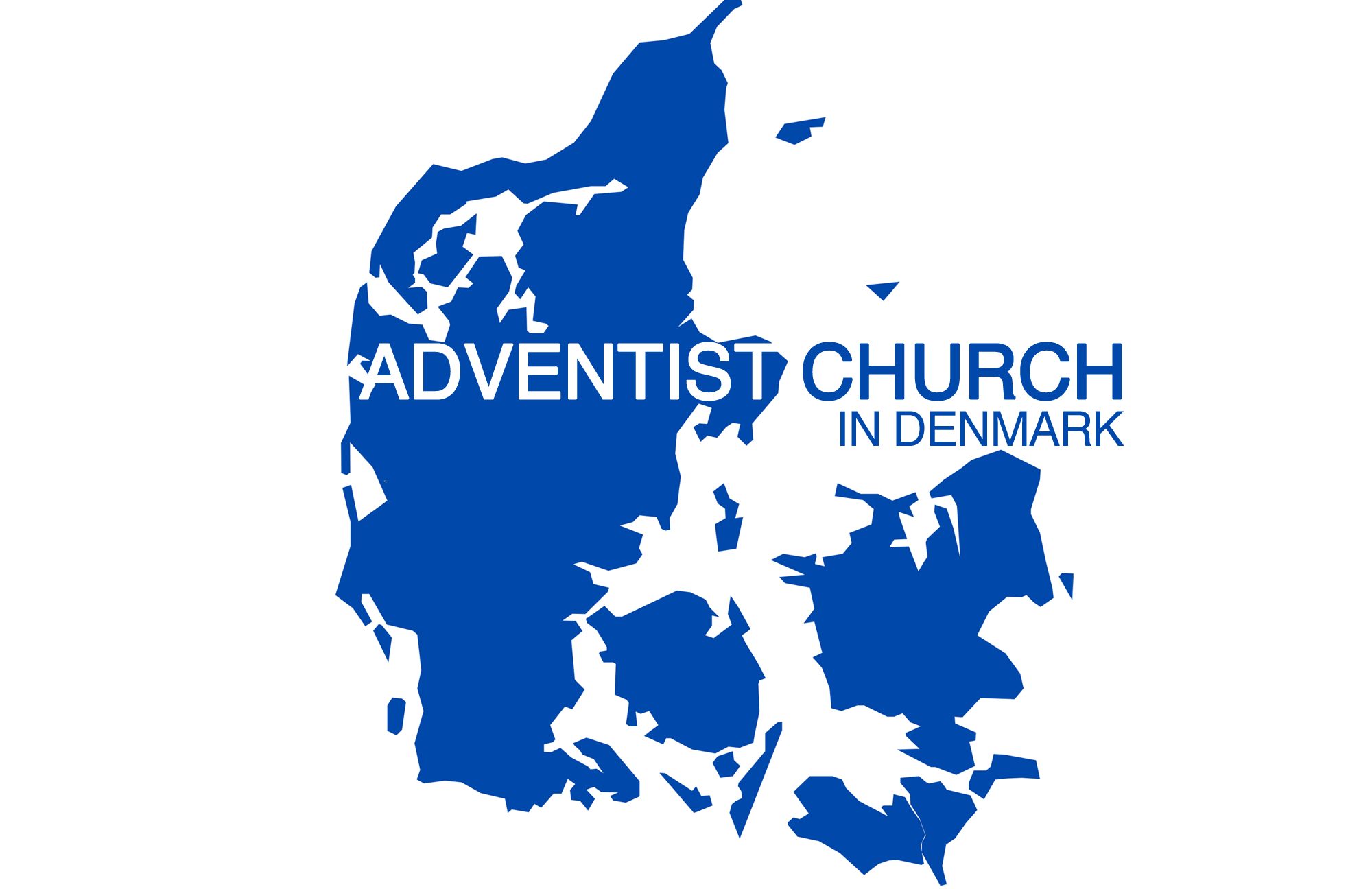 Just after the Norwegian Union Conference announced that it would cease ordaining all pastors, the Adventist Church in Denmark stated that it would do likewise. The Danish Union of Churches Conference based in Nærum, Denmark published a statement on its website stating that the Union will suspend the ordination of pastors. The following is the Danish Union's statement in full:

The Danish Union of Seventh-day Adventists (DUChC) voted in 2013 at a session a statement regarding equality, which includes that, the church: “will not distinguish between genders when appointing pastors, and wishes to see equality between genders in all areas of responsibility.” In the same statement was included that the Danish Union “will suspend the ordaining of any new pastors until the General Conference session in 2015” where the question of allowing the ordination of women was up for discussion.

According to GC Working Policy E05 05 other credentials can be issued and the Danish Union will through the Trans-European Division urge the General Conference to find a term for a credential for our pastors that covers both women and men.

On the basis of this request and the statement on equality, which is based on a biblical understanding that both man and woman is created in the image of God and that the Holy Spirit gives spiritual gifts equally to women and men, it was 20th September 2015 voted in the Union Executive Committee to move away from the terms ordination and commission but from now on simply “set apart pastors.”

In the future DUChC will only use one term and one credential: “pastor” for both men and women who successfully have completed the intern-period.

The full statement on equality from 2013 can be found here.