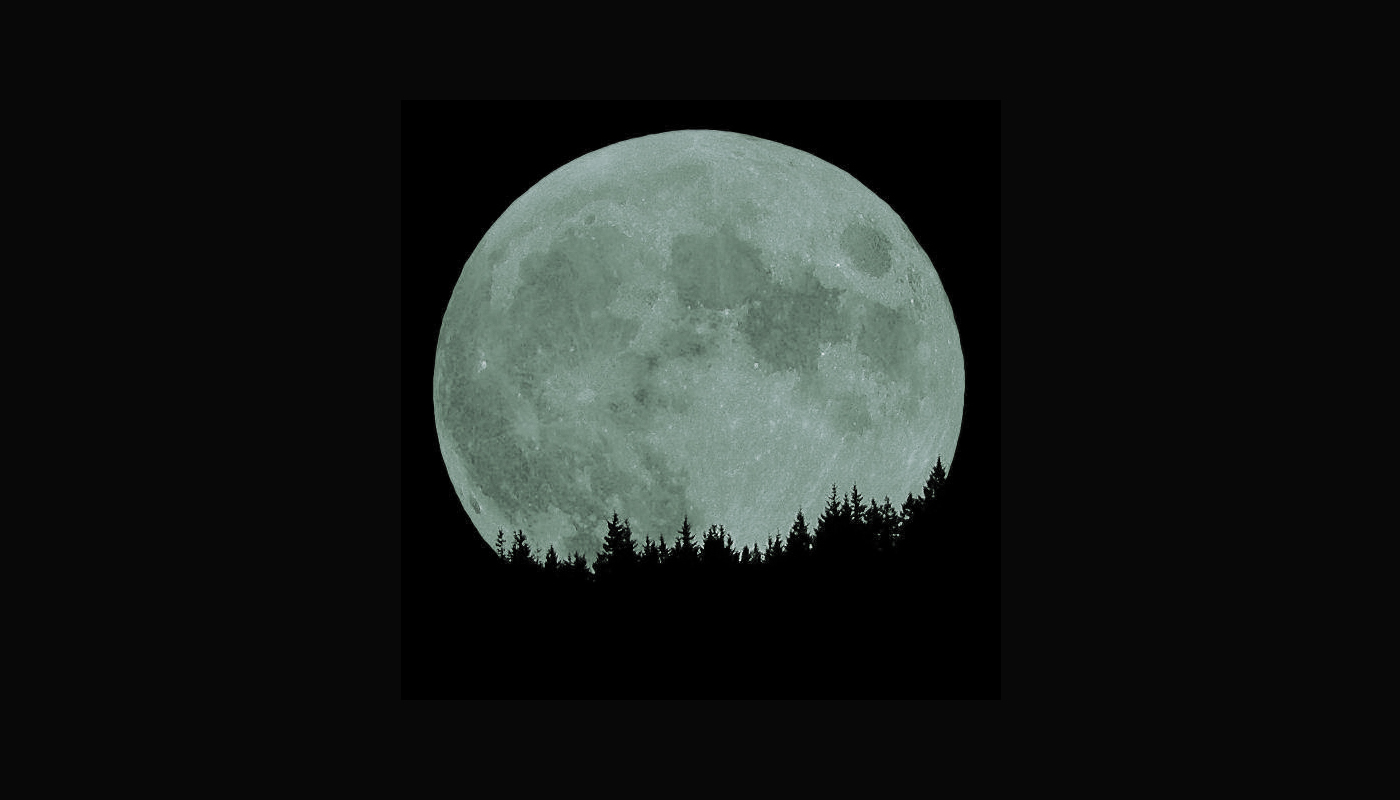 The serendipitous experience of seeing a rising full moon can serve as a reminder that while truth and almighty God never change, human perception does. The moon is constant, but our view of it is not.

In the film “Dead Poets Society,” prep school teacher, John Keating (played by Robin Williams), leads the students in the scandalous activity of standing on their desks during class to give them a different view of surroundings to symbolize a fresh perspective in life.  God with all truth and laws embodied by His being has never changed.  Like the moon, He is a faithful presence whose glory, nuance, coloration, shape, has appeared in different degrees and with varied displays of brightness throughout time.

Spectrum founder, Roy Branson, was a mentor to help many consider the spectacular nature of God with the sometimes-shocking awareness felt by a sky gazer who happens to see a full moon rise. For scores of Seventh-day Adventists Branson presided over the initiation of what some might describe as a debarnacling process which for many became a lifelong journey in discovering the paradox of an expanding realization of the magnitude of God’s glory, power and truth and the companion humbling reality of man’s limited perspective. I am not sure if Branson had read JB Philips’ mid twentieth century book “Your God is Too Small.” Yet, for a certain tribe within the Adventist Church Branson revealed a path which would honor aspects of a big God and provide deep relevance and creative ways to do His will on earth as in heaven.

This website provided complete coverage of Branson’s memorial service which lasted about 3 hours. No segment could have been omitted; indeed, much more could have been said. In the middle of the service Branson’s colleague, David Larson, advocated for optimism within our denomination. Larson contended that if one looks at the changes over the past 50 years, it is hard to get too pessimistic about the future. Larson demonstrates the notion that a modified human perspective can reveal a new aspect of truth about God and what He wants for us. Here are some of his descriptions of modified emphases on a timeless truth:

Creation:  From timing to meaning
Humankind:  From state of the dead to biosocial unity or holism
Gender: From hierarchy to equality
Sin: From personal pettiness to oppressive structures
Salvation:  From endless debates about our faith in God to confidence in God’s faithfulness to us
Sanctuary:  From preoccupations about compartments and furniture to the reminder that no matter how great our disappointments are, God is with us.
Church:  From soon-to-be-persecuted minority to prophetic movement
Sabbath: From obligation to celebration
Prophecy: From predicting to protesting
Ellen White:  From unquestionable authority to reliable contextual guide
Apocalyptic: From cartoons and props to coded resistance and living now as we will live then

None of the shifts that Larson described resulted from organizational machinations. Rather, the Holy Spirit-led in an organic fashion, bringing a synthesis of ideas from varied sources.

James Carroll, making the case for the pivotal role of Constantine’s rule in western history, points to Constantine’s requirement of unity of beliefs as a tool to consolidate power. Using the church this way morphed the church into a political presence, as the emperor asserted his right to exercise absolute authority over the entire church. Carroll contends that when the power of the empire became joined to the ideology of the Church, the empire was recast and reenergized and the Church became an entity so different from what had preceded it as to be unrecognizable.

We can debate Constantine’s motives in promoting uniformity of belief, but his actions had unintended consequences for the church. In effect, he blurred lines of mystical feeling and spiritual paradox, yielding a univocal and one-dimensional faith.  His clearly drawn lines of dogma squelched any regional differences. Constantine’s Sword, (Houghton Mifflin, 2001) Is the organized church’s pursuit for uniformity in belief, paradoxically, destroying the unique synthesis of our denomination? We like to identify Constantine’s role in codifying Sunday worship, but we should never forget his role in deforming Christianity into a mere bundle of beliefs rather than the living, breathing, body which Paul envisioned in 1Corinthians 12.

By necessity, we must agree on some standard truths that the Bible teaches. Yet, stuck in our modern paradigm, the organization continues to seek the illusive goal of fully articulating and presiding over a monolithic truth; the church is falling into the trap of describing and embodying a God that is too small. With recent executive maneuverings moving toward a strict definition of denominational beliefs, our organized church is in the process of squelching the splendid witness for God that can be done by diverse individuals, cherishing different aspects of the truth about God. God is not embodied in a uniform exposition of 28 beliefs voted by the General Conference in session. In addition, it would seem irrational to believe that 18 million diverse Seventh-day Adventists could hold each of the 28 beliefs with equal passion and exact definition that was voted in San Antonio. If we recognize that each of us is viewing through a glass darkly then we must concede that to discourage varied perspectives is to weaken the grandness of the gospel and God; our church then distorts what began as a movement in search of present truth into an increasingly creedal union. This trajectory moves away from individual conscience and away from the richness of Spirit-led diversity.

God’s way is always incarnational and transformative. The ability to merely recite and offer a proof text defense for the certain prescribed beliefs doesn’t make allowance for God’s methods and character to be exponentially better than what can be seen in one point in time or by a set group of people. Martin Luther King said, “Darkness cannot drive out darkness: only light can do that. Hate cannot drive out hate: only love can do that.” For those in the Spectrum tribe, Branson pointed the way to high mountaintops where we could see great views of rising full moons, as he boldly proclaimed a vision of how to serve and honor a big God.

We still see through a glass darkly, but like those who can’t forget the glory of a rising full moon, we see the light and the love of God, and we refuse to forget what we have seen. We present ourselves as ready for the necessary transformation to use light and love to drive out hate. Come Lord Jesus.