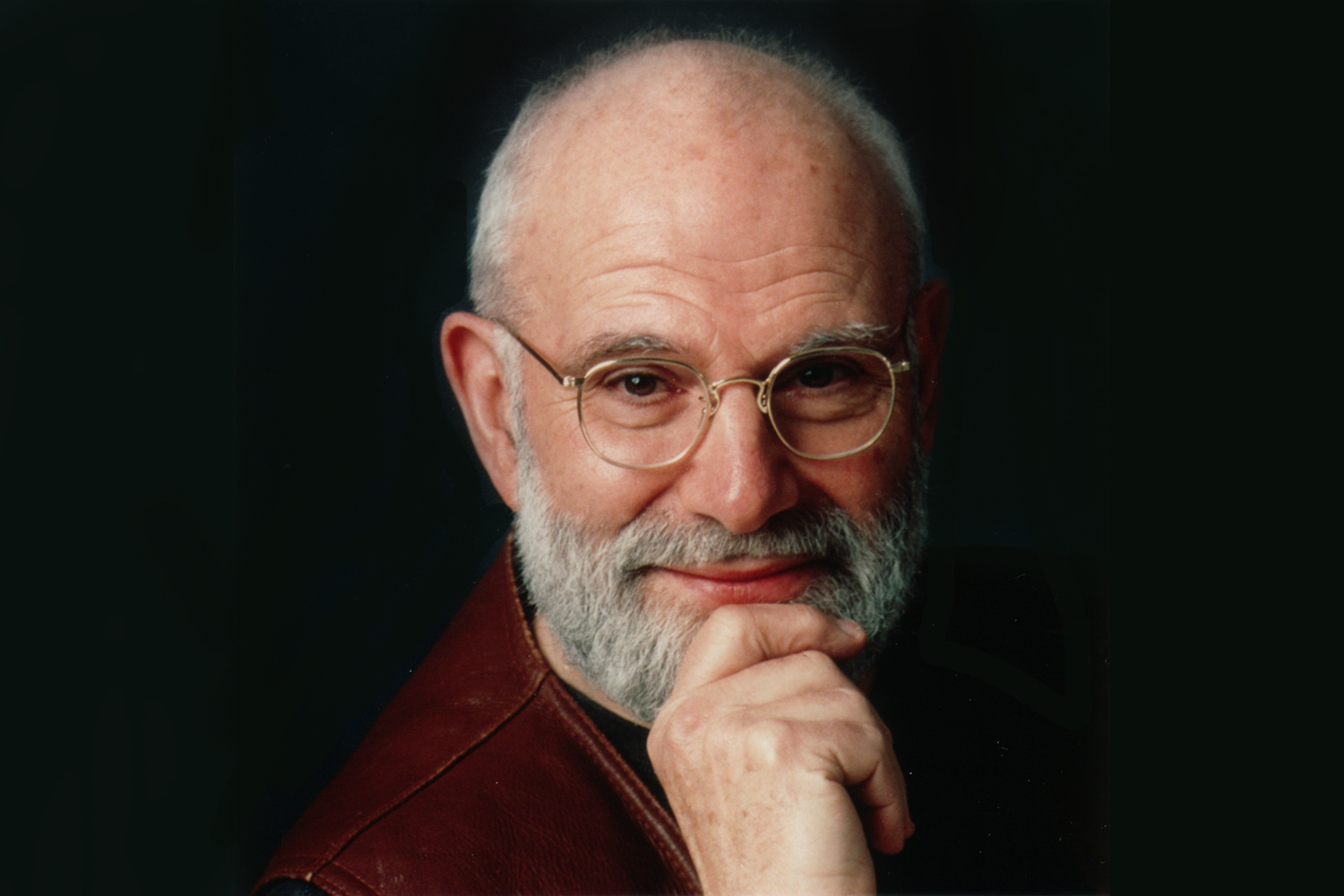 A few years ago, my dad announced that he had discovered a family relative that none of us knew, living in Pennsylvania. He made contact on Facebook with this long-lost (or more appropriately, heretofore unknown) cousin. They subsequently met in real life, and struck up a correspondence. Although the cousin was my dad’s age, I also added her as a Facebook friend. It was interesting to see, with help from social media, the ways she resembled my dad’s side of the family and the ways she was different.

Reading Oliver Sacks’ final message to the world—an essay in the New York Times on Sabbath—felt similar in a lot of ways to the discovery of a previously unknown relative. Sacks, a neurologist famous for his published case-studies, most notably “The Man Who Mistook His Wife for a Hat,” was raised an Orthodox Jew in England.

Sacks passed away on Sunday of this week, succumbing to cancer, in his adopted home of New York City. He was 82 years old.

In his final essay, “Sabbath,” published two weeks before his death, Sacks reminisced on an early life marked by religious peculiarities that, in many ways, sounded Adventist. Reading the essay made him feel like a (brilliant) older family member I had never known, but with whom I shared much in common—especially the rituals surrounding Sabbath.

We lived in a fairly Orthodox Jewish community in Cricklewood, in Northwest London—the butcher, the baker, the grocer, the greengrocer, the fishmonger, all closed their shops in good time for the Shabbos, and did not open their shutters till Sunday morning. All of them, and all our neighbors, we imagined, were celebrating Shabbos in much the same fashion as we did.

Around midday on Friday, my mother doffed her surgical identity and attire and devoted herself to making gefilte fish and other delicacies for Shabbos. Just before evening fell, she would light the ritual candles, cupping their flames with her hands, and murmuring a prayer. We would all put on clean, fresh Shabbos clothes, and gather for the first meal of the Sabbath, the evening meal."

The essay brought painful reminders of the ways in which religious communities, his and mine alike, have struggled with their gay and lesbian children. Sacks was gay, and his mother reacted to the news the way that many Adventist parents have done.

...the next morning she came down with a look of horror on her face, and shrieked at me: “You are an abomination. I wish you had never been born.” (She was no doubt thinking of the verse in Leviticus that read, “If a man also lie with mankind, as he lieth with a woman, both of them have committed an abomination: They shall surely be put to death; their blood shall be upon them.”) The matter was never mentioned again, but her harsh words made me hate religion’s capacity for bigotry and cruelty."

Sacks described the eventual extinction of religious rites in his adult life in a way that also felt familiar to me. When he became a man, he put the ways of his childhood behind him.

I did not embrace the ritual duties of a Jewish adult—praying every day, putting on tefillin before prayer each weekday morning—and I gradually became more indifferent to the beliefs and habits of my parents…”

But near the end of his life, Sacks experienced what some describe as a second naïveté—a new valuation of Sabbath, if not for its religious necessity, then for its ability to help him come to terms with an impending rest from his life's labors.

Finding breathing difficult, and his body wasting away from cancer that overtook him, Sacks remembered the Sabbath Day: