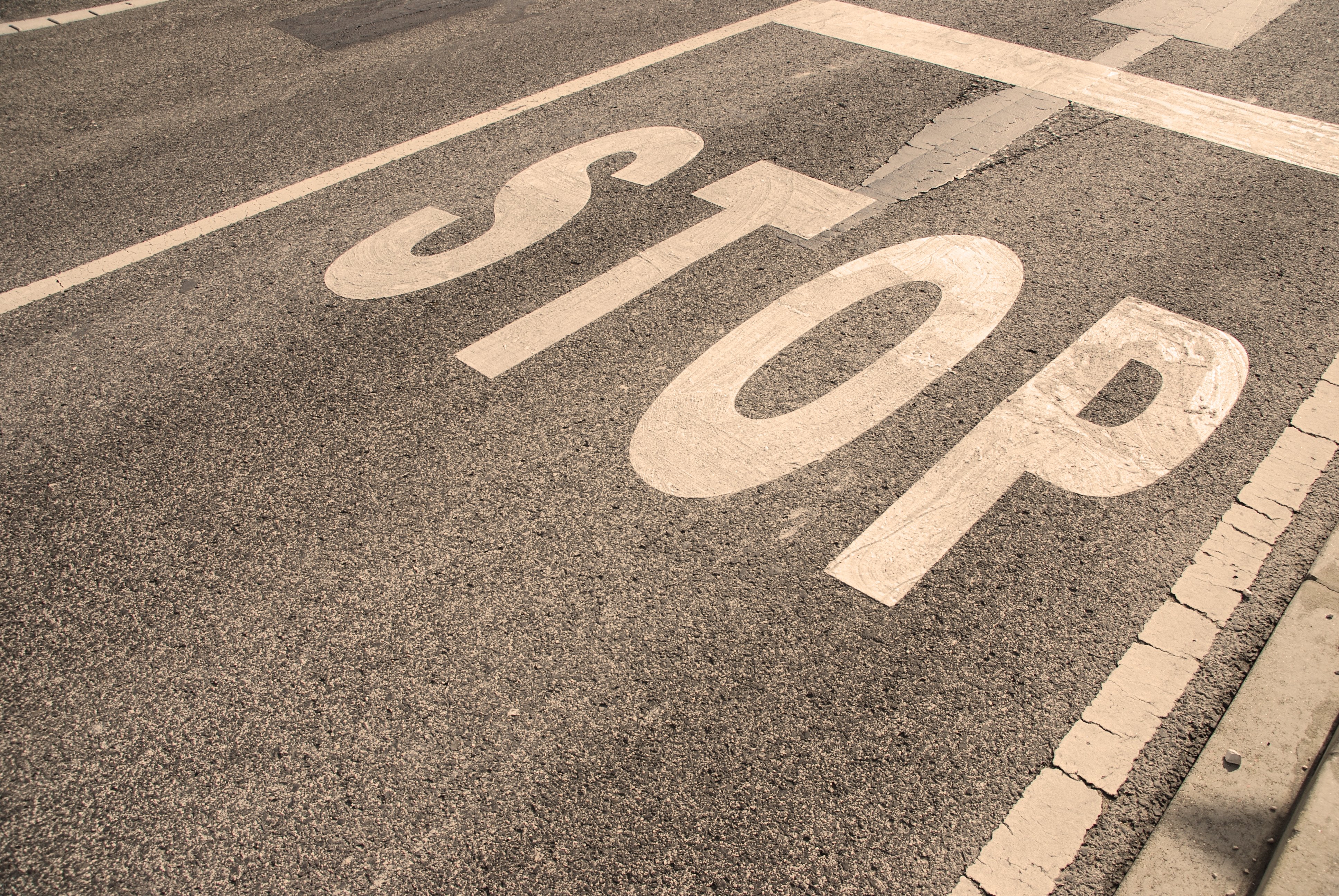 Most all Christians would agree, regardless of how liberal or conservative, that the purpose of the church is explained most clearly in Jesus’ words in Matthew 28:18-20. The Great Commission says that our purpose is to share Jesus with the world, to bring people into His community and to help them learn and live what He taught. Living as if sexual sin is the worst kind of sin undermines this mission. Here’s three ways it happens:

#1 – We Create a Shameful Silencing Culture

As we heap shame upon sexual brokenness, we silence the very people who need to talk. The rejection and shame piles so high and deep, that those who struggle in this area feel like they can never ask for help.

It’s one thing for a guy to say, “Hey, I’m having a hard time sticking to my Bible reading, will you hold me accountable?” But to say, “Pornography is taking over my life, will you help me?” That becomes nearly impossible. In many churches if you said that out loud, you would cross the line from an every day forgivable sinner (like the “normal” folks sitting in all the other church seats), to moral reprobate, a pervert, unacceptable to God until you can get this thing handled.

The shame becomes so pervasive. People with sexual sin in their past won’t talk about it. People who are struggling with it currently won’t ask for help because of fear of rejection. New people to the church and children growing up in the church both quickly learn that this is an “off-limits” subject.

If we want people to be healthy sexually, with sexuality that honors God, if we want people to find forgiveness and healing when they have brokenness in this area, we have to be able to talk about it without heaping shame on people. Holding out sexual sin as the worst of all sins just doesn’t allow for that.

We get so focused on the acts, the specific kinds of naughtiness. Discussions revolve around who did what, and to whom, and how far is too far. This feeds a false belief that acts are really what God cares about. If we do enough good acts, then we’re OK with God. If we do bad acts, then we’re not OK.

This is not what the Bible says. Isaiah 64:6 says: “All our righteous acts are like a polluted garment.” The more familiar translations calls them “Filthy Rags.” Smelly, offensive, disturbing to look at — and that’s our good acts!

The Bible also says that our worst acts aren’t sin just because of the act, but because the acts emerge from our sinful hearts. Jesus’ words in Matthew 15:18-19: “But what comes out of the mouth comes from the heart, and this defiles a man. For from the heart come evil thoughts, murders, adulteries, sexual immoralities, thefts, false testimonies, blasphemies.”

This suggests that sin dwells in the heart and is expressed in our actions. When we focus in on the act, we ignore where the act came from. It’s a bit like treating the symptoms of a disease without ever trying to stop the disease itself. For every person who sleeps around, every spouse who is unfaithful, every person who gets under the thumb of a sexual addiction — all of it comes from something inside, something internal, something that has very little to do with sex.

All of this has the consequence of increasing the ever-present threat of self-justifying legalism. We inflate the pride of the people who already don’t do that act. We shame the people who do, without providing any help for the wound in their heart that they are trying to medicate.

#3 – We slam the door on people coming to Jesus

When we live out the belief that sexual sin is the worst kind of sin, we hinder people who are honestly seeking God. Not only do we get in their way, sometimes we outright exclude them from community.

If you are a long-time native of church culture, here’s what you have to understand: The average 20- to 30-something in the US who didn’t grow up in a churched family has a significantly different sexual ethic from what the Bible teaches.

I’m not evaluating these beliefs. I’m not asking if they are Biblical. I’m just pointing out that this is where a huge percentage of our population is coming from. (Certainly where I live, in the Pacific Northwest.)

Now, take someone with that world view who then has a spiritual crisis and is looking for spiritual answers. Where do they turn?

Now, if you were raised in the church, that sentence may make perfect sense to you. But consider this: Since these folks have no experience of Jesus, since they aren’t Biblically literate (most of them) and don’t accept the Bible as authoritative (pretty much all of them), and since they weren’t raised with a church-cultural mindset, these standards don’t even make sense to them. Not one bit.

Instead of introducing them to Jesus, and then allowing Jesus in His sovereign time to shape their lives through scripture, the Holy Spirit, and the influence of Biblical community, we’re very often telling them what their morality needs to be, in order for them to come to Jesus.

You know what? If you’re a follower of Jesus now, that’s not what was asked of you. We weren’t asked to clean up our act before we came to Jesus. (At least not by God.)  We were offered grace and forgiveness. We were given the Prodigal Son’s welcome home. We were given a promise that if we would trust Jesus with our lives, if we would seek Him, that He would wash us clean. He would give us a new heart. As a result, we could live in a growing connection with God that changes us forever.

That’s a different message than: “Eww… get your act together with that stuff. God’s not happy with you.”

So, have you experienced a church that acts like sex is the most important thing to God? How did that impact you? How do you think things could be better?

Marc Alan Schelske writes about life at the intersection of grace and growth at MarcAlanSchelske.com, where this article was originally published (it is reprinted here with permission). He is the teaching elder at Bridge City Community Church in Milwaukie, Oregon where he has served for 17 years. He's the author of Discovering Your Authentic Core Values. Marc is a husband, dad of two, speaker, writer, hobbyist theologian, recovering fundamentalist who drinks tea & rides a motorcycle. You can follow him on Twitter at @Schelske