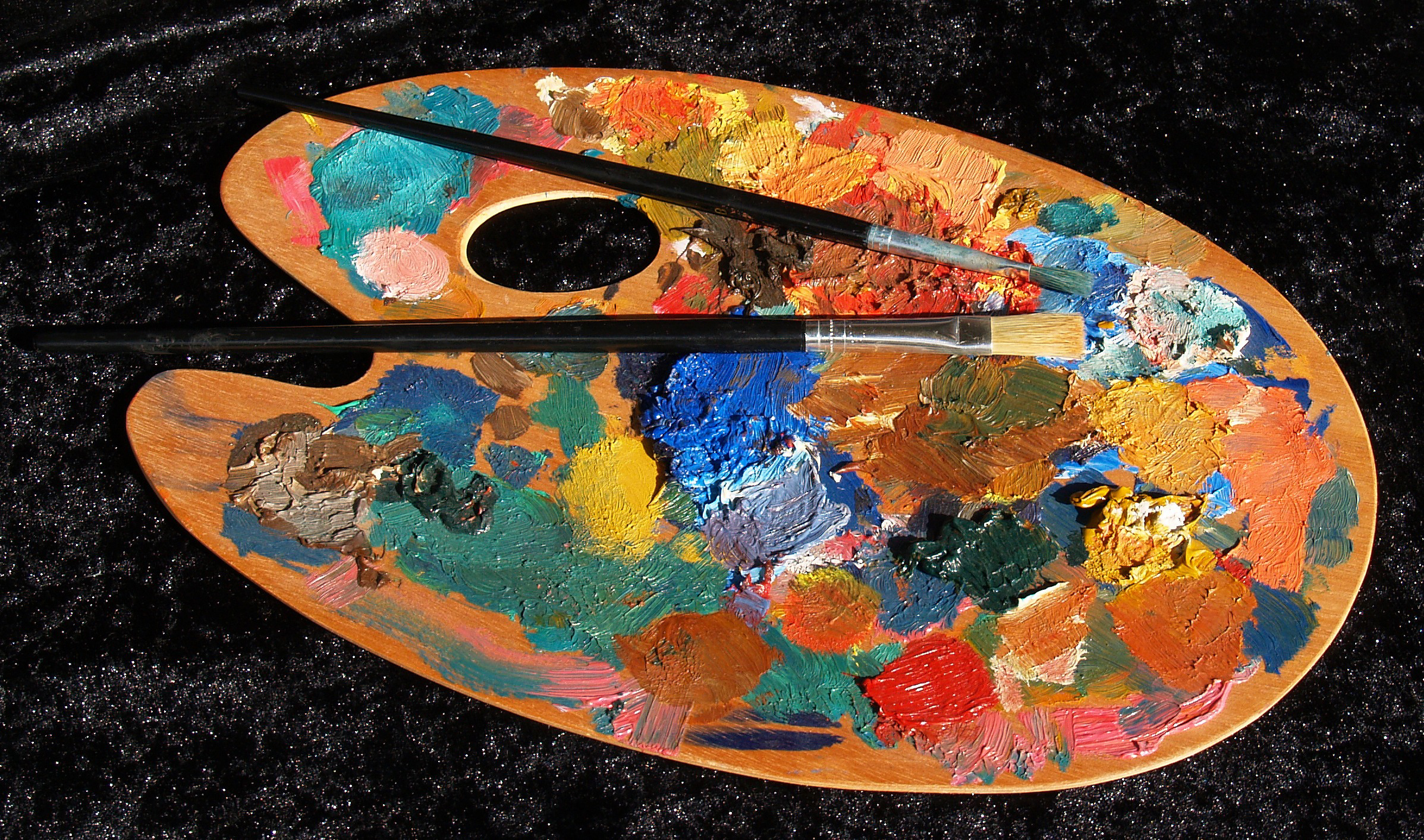 It may surprise you, but many paintings are not what they seem to be. It is estimated that up to 40% of the art market is forged in some way, and that as much as 20% of paintings held by major American museums will be considered fakes 100 years from now. Recently, I watched an episode of the BBC art detective series Fake or Fortune. The program series finds lost treasures, conducts restoration projects, and searches for “sleepers:” paintings that are either unrecognized as painted by a master, or hide dark secrets.

In the episode I watched, a painting claimed by some to be the work of Anthony Van Dyke was purchased for 7,000£ with an additional 25,000£ invested in cleaning, restoration, scientific examination, and expert analysis. After four months, 500 hours, and over 1,000 scalpel blades used to scrape away the top layer of paint, a masterpiece was exposed. The investment in time and money was based on the belief that the original painting had been painted by Van Dyke when he worked in England. If this could be proved, the painting would be worth between 200,000£–300,000£ and considered a national treasure. After all the pigment and brushstroke analysis, X-ray, infrared, ultraviolet, and electron microscopic tests were completed, the evidence – which is as unique as fingerprints when compared to known masterpieces – proved that in fact Van Dyke had painted the face, but that his studio workers had finished the painting.

God is also looking for a masterpiece—evidence of The Master’s work under a layer of spurious paint. The process to find and reveal that masterpiece is long and arduous. But God has made an expensive investment, believing that the endeavor will pay off in the revelation of a treasure. Some so-called “experts” believe the painting to be a fake and not worth the expense or effort. Therefore, it has to be proven by The Master Restorer – authenticated– that indeed it has been painted by The Master Painter.

The restoration and authenticating process for a “sleeper” includes methods that look inside the painting and reveal qualities that are not observable on the surface. At the end of time, as in Eden (Genesis 3) and elsewhere in the Bible, God examines the situation carefully and methodically so that all the angels are satisfied that He has been fair and thorough. His process does not destroy the masterpiece beneath. He reveals the inner thoughts and intentions of the heart so that angels can agree that no fakes have been allowed to enter the city and start another rebellion. Are you willing to be “put under the knife” and have the spurious paint removed? Ask The Master Restorer to do it – only He has the tools.

Dennis Hollingsead works in the Office of Development at Andrews University. This devotional was previously published in the Pioneer Memorial Church Bulletin on April 19, 2014. It has been reprinted here with permission from the author.