Clarification of Roles on Women in Ministry 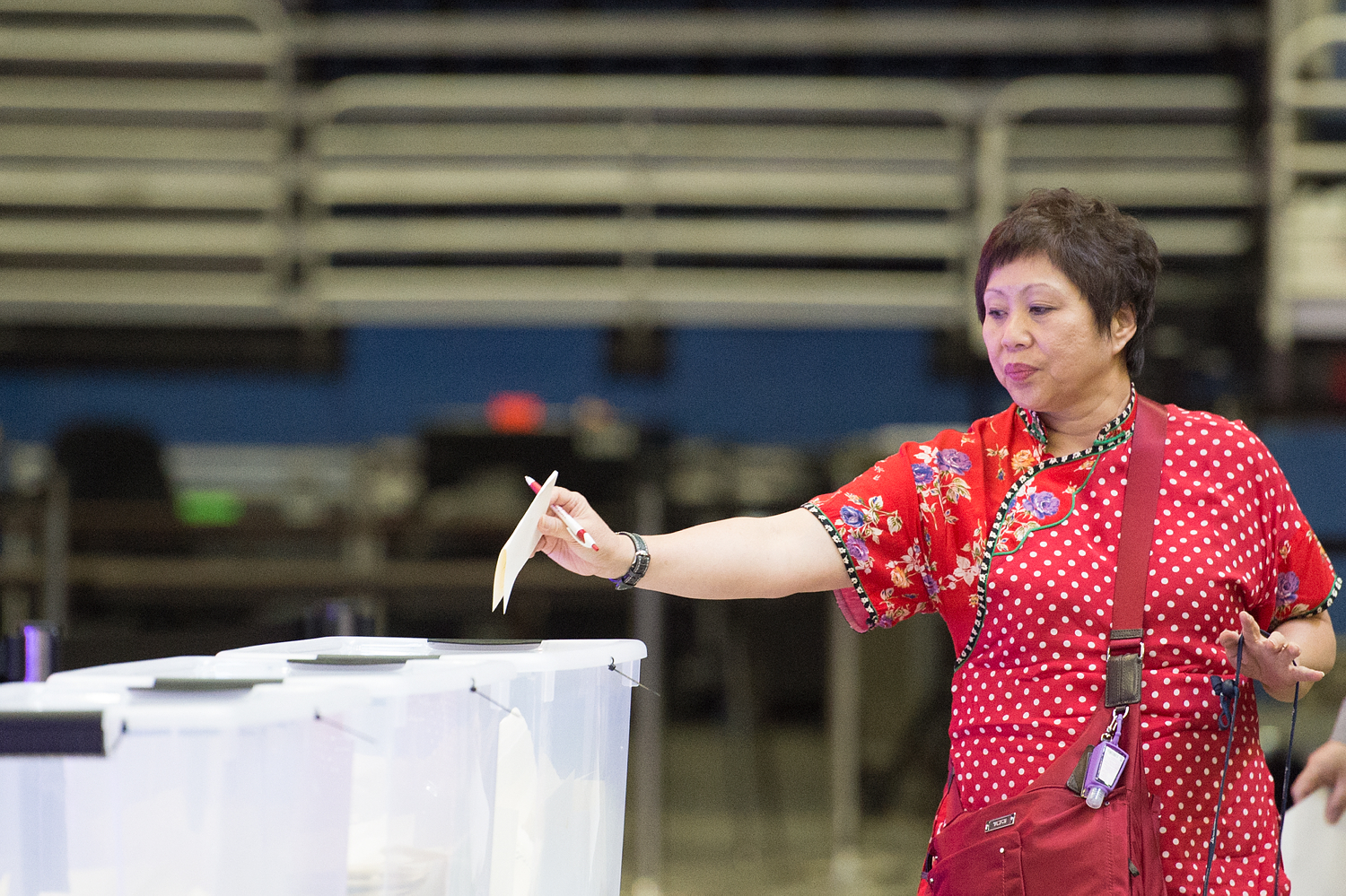 General Conference President Elder Ted Wilson has requested that each division president of the 13 world regions, clarify the meaning of the vote taken on Wednesday, July 8, 2015.

Firstly, we want to acknowledge that we will comply with the vote of the world church.

Secondly, the vote prohibited the 13 world divisions of the church from making their own decisions regarding the consideration and potential implementation of women’s ordination to the gospel ministry. .

Thirdly, it is important that we identify what the motion did not do:

Since the motion did not disallow these things, we therefore continue to encourage those who have been serving in these capacities to continue to do so.

It is vital to understand that the NAD will continue to follow the directions found in the General Conference Working Policy allowing conferences and unions to license women as Commissioned Ministers in Pastoral Ministry.

We will also continue to encourage utilizing the services of women as ordained local elders and deaconesses.
The following is a series of policies which are drawn from the Working Policy and that inform our direction:

The Church rejects any system or philosophy which discriminates against anyone on the basis of race, color, or gender. The Church bases its position on principles clearly enunciated in the Bible, the writings of Ellen G White, and the official pronouncements of the General Conference.”

The world Church supports nondiscrimination in employment practices and policies and upholds the principle that both men and women, without regard to race and color, shall be given full and equal opportunity within the Church to develop the knowledge and skills needed for the building up of the Church. Positions of service and responsibility (except those requiring ordination to the gospel ministry*) on all levels of church activity shall be open to all on the basis of the individual’s qualifications.”

*The exception clause, and any other statement above, shall not be used to reinterpret the action already taken by the world Church authorizing the ordination of women as local church elders in divisions where the division executive committees have given their approval.

The 1989 General Conference Annual Council vote which allowed for:

Those who have, without regard to gender, been recognized as commissioned ministers or licensed ministers may perform essentially the ministerial functions of an ordained minister of the gospel in the churches to which they are assigned, subject to division authorization of this provision, if the following conditions apply:

A commissioned minister in leadership position is authorized by the conference, union or division to perform substantially all the functions of the ordained minister within the territory of the organization he/she serves. The functions that are excluded are those listed in the Church Manual as follows: Organizing of a Church, Uniting churches, and Ordaining local elders or deacons.”

It is important to keep in mind that God calls all of his children to serve Him in ministry. He calls both men and women to serve His church and the NAD will continue to support the filling of these positions regardless of gender. The NAD will also continue to utilize all of its efforts to recognize the call of those who feel moved by the Holy Spirit into pastoral ministry.