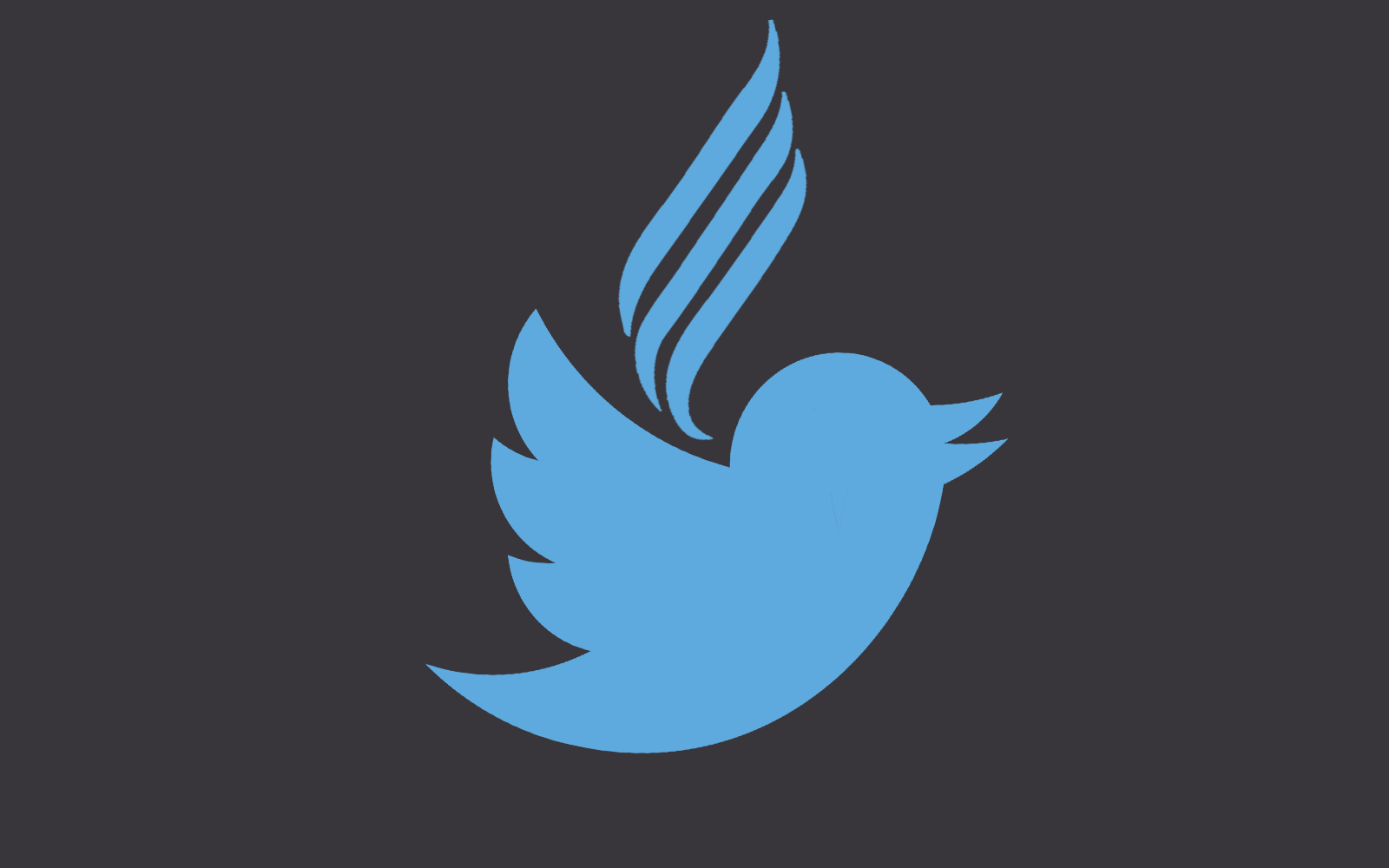 Tweets are flying at the Alamodome in San Antonio as delegates, attendees, and media share insights about the proceedings. Here is our Twitter roundup from Day 5:

Monday in the Alamodome revolved around two things - editing the Fundamental Beliefs and nominating officers/leaders of the World Church.

Right off the bat, delegates requested a larger font to better see the edits on screen. Their request was passed and people were pleased.

@sethjpierce Someone heard your cry for a bigger font. They even got it in the GC session colors. #GCSA15 #GC15NW

at the new font and size that they’re using on the screen. #GCSA15

As motions were made to change certain wording in the Fundamental Beliefs, Twitter users had some comments to share about the conference.

"I can't understand why people are frightened by new ideas. I'm frightened by old ones." ~ John Cage Thoughts relevant to #GCSA15

There needs to be an extra day for delegates to educate on rules of order, and how to work electronics. #GCSA15

"That is not a point of order!" seems to have replaced "Arise! Shine! Jesus is Coming!" as the official theme of #GCSA15

Request for brief summary of rules of order for business meetings. Apparently not all delegates know what they're doing. #GCSA15

On the floor, a motion was made to enforce a two-minute time limit on delegates at the microphone. Speeches that required translation got three minutes.

Motion to limit extended debate. The chair is thrilled. #GCSA15

One significant change that impacted the Adventist LGBTQ community was the update to Fundamental Belief 23 (Marriage). The motion to make it even more clear that marriage is solely between a man and women was met with overwhelming support after President Ted Wilson stood up and made his opinion on the topic clear.

Wilson: we want no ambiguity regarding that marriage is between man and a woman only #GCSA15 #GC15NW

Amendment says "the term 'partners' could be misused by those promoting homosexuality" #GCSA2015 pic.twitter.com/To1f2CQu8z

Wilson also spent time encouraging delegates to use the yellow voting cards for “easy” votes instead of asking for secret ballot.

Wilson REALLY adamant about using voting yellow paper cards for simple votes. Does anyone know if @Staples is sponsoring this event? #GCSA15

How will the women and young ever know how to vote if done with secret ballot? *sarcasm* #DramaInTheDome #GCSA15

Reading through my timeline of what's going on in the business session *sips tea* ☕ #Gcsa15 carry on church!

I went to Adventist Ed from preK - Univ, but I have learned all I know about the SDA political structure on Twitter since Friday #GCSA15

Motion to stream the meetings! This obsessive refreshing of my twitter every 30 seconds is killing me.. #GCSA2015 #tobeupdatedornot

Some individuals tweeting at home expressed their desire to be a delegate; others were not as sure.

@danielwahlen @ItsRachelLogan Not me. I'm actually glad I'm not there for this hot mess. I'm frustrated enough following it here. #GCSA15

I would love to be a delegate for GC one day. A young perspective combined with a seasoned one would be great! #GCSA15 #GC60

In the afternoon, the nominating committee presented a list of names to be voted on by the delegates. One notable nomination was for the re-election of Dan Jackson for North American Division President.

Congratulations to Elder Dan Jackson, NAD President, on getting to use the @NADpres handle for five more years! #GCSA15

At the end of the day, a few offered a summary of events.

My Social Media Recap of #GCSA15 thus far: Selfies, Skepticism and Sleeping Delegates. Did I miss anything, @sethjpierce @ItsRachelLogan?

Between President Wilson's appeal, VP Cooper's calm officiating, and a healthy dose of prayer, we had a much better session today. #GCSA15