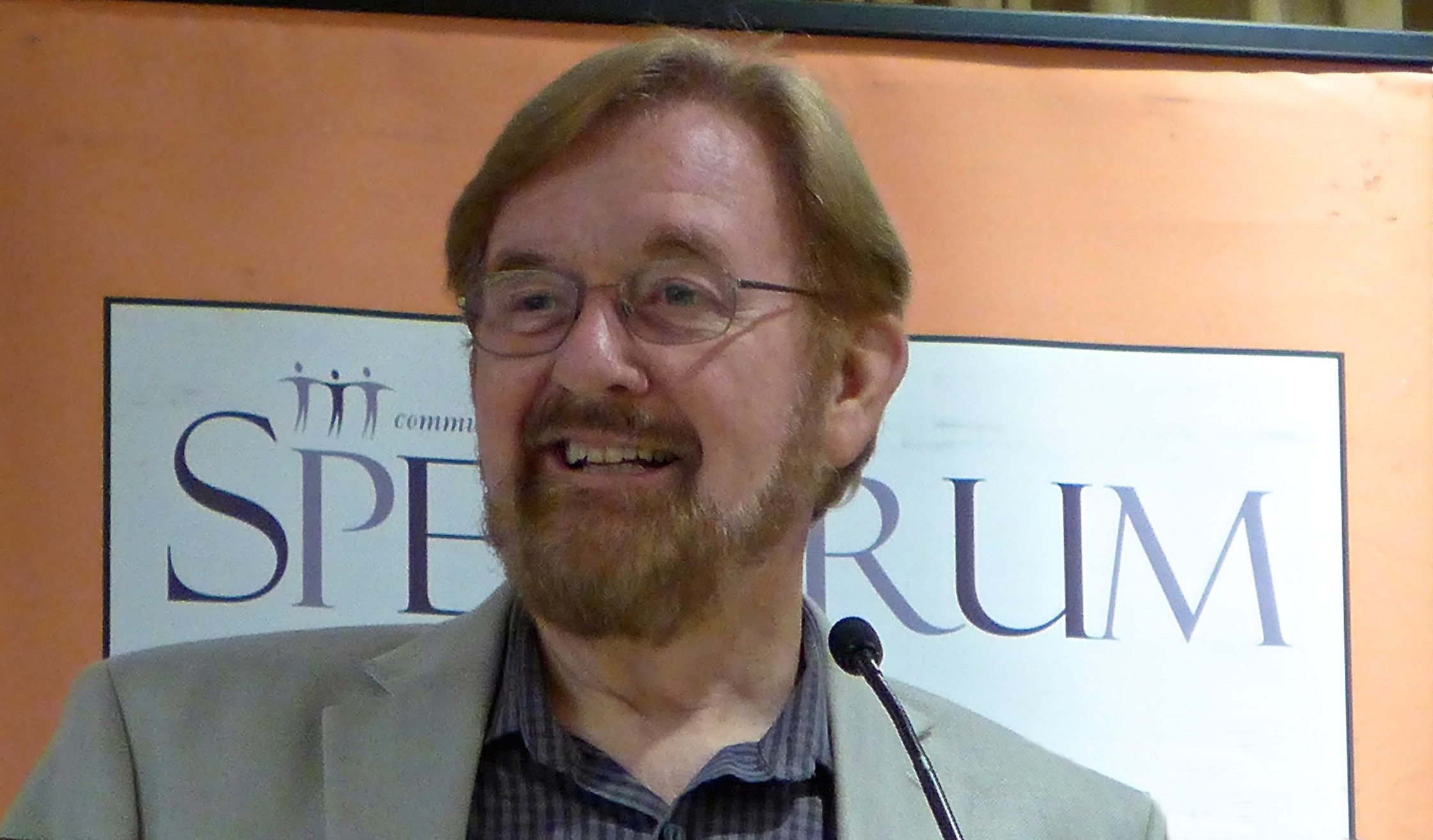 Roy Branson, founder of Spectrum, has passed away at the age of 77 in his home in Colton, California.

One of the first Seventh-day Adventist scholars to pursue graduate work in ethics, Roy Branson inspired and mentored a generation of students at the seminary at Andrews University. Immediately after receiving his Ph.D. in religious ethics from Harvard University in 1968, he returned to the Seminary where his creative teaching caught the imagination of many students who themselves earned doctorates and who now teach ethics in church institutions.  Concerned about the isolation of Adventists pursing graduate studies at outside universities, Branson conceived of, and for over 20 years edited, Spectrum, the journal of the Association of Adventist Forums.

Advocating for social justice is a passion that has marked his life.  As a graduate student, he marched with civil rights demonstrators across the Edmond Pettis Bridge in Selma, Alabama; later he created the first national interreligious coalition to fight multinational tobacco companies; more recently, he has supported justice within the church through his support for women’s ordination.  During his ten years teaching at Columbia Union College (now Washington Adventist University), he started the Center for Law and Public Policy.

Most recently he was a professor of religion and Director of the Center for Christian Bioethics at Loma Linda University. The son of missionaries, Branson grew up in Beirut Lebanon.  His Adventist pedigree includes a father E.L. Branson, who established Middle East College (now University) at its present site and a grandfather, W.H. Branson, who was president of the General Conference.

Roy Branson was a living embodiment of the Advent Hope, and that hope is the legacy he leaves behind.