A Difference in Focus

A Difference in Focus 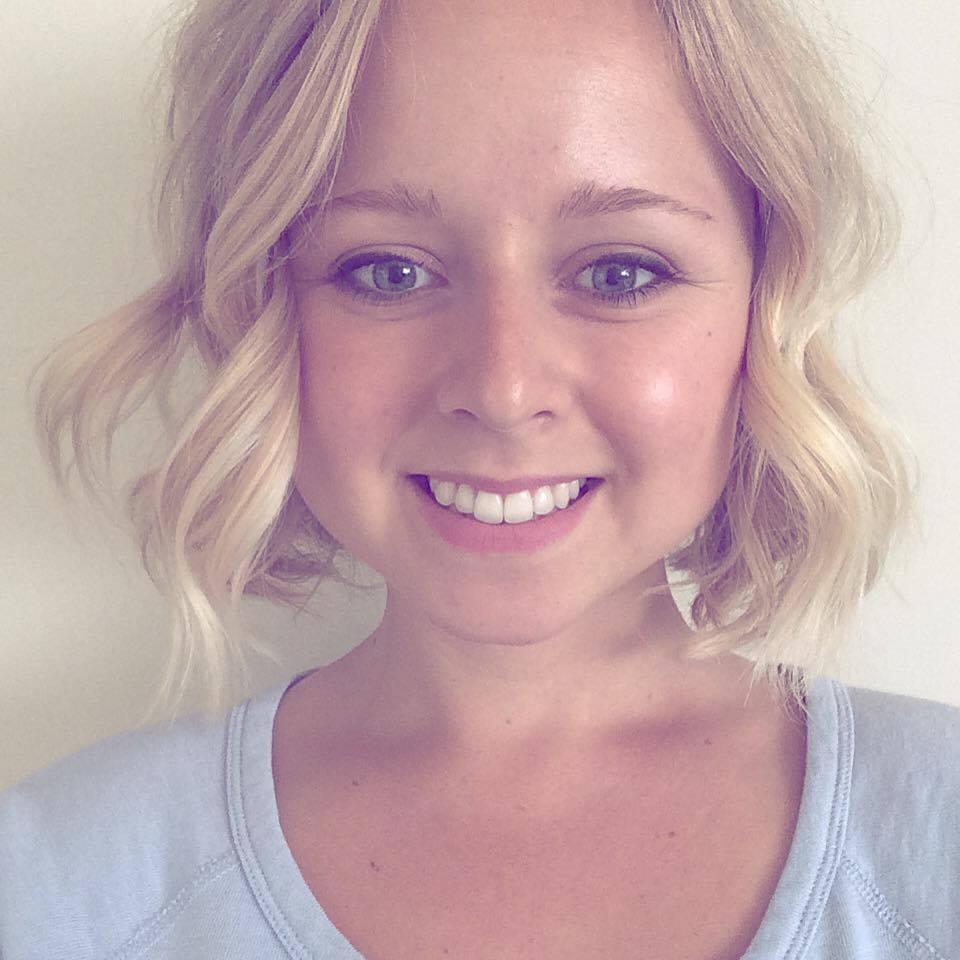 As a Millennial, I generally do not think about the General Conference beyond what my parents might say about it and to make a disparaging remark against “The GC.” The General Conference, to me, is what keeps Seventh-day Adventism from growing in acceptance and love. In looking at the theme and program for this year’s conference, I see that the focus is on Jesus’ return.

The one time that I lived in a truly conservative Adventist community during my first semester of college, I experienced this obsession with the Second Coming. Every chapel was either about that or finding a husband/wife. This focus on the future was very different from the Adventism I was raised with. Growing up in Southern California (Loma Linda) and attending Calimesa Seventh-day Adventist Church, the focus was on now. How can we create a heaven on earth for our community? Feeding the homeless, starting a community garden, and creating an Easter program that we actively invited the surrounding (non-Adventist) community to.

The kinds of mission statements and sermons I grew up with never had to do with converting non-believers or saving the lost, they were always focused inward. How could we grow in our personal relationship (individually and as a congregation) so that we naturally overflow to those around us? I know we are called to go into the world and spread the love of Christ, but love is meeting the needs of people wherever they are, not preaching at them about what they should and shouldn’t do.

Why does the General Conference not want to discuss issues like LGBT rights or a woman’s right to choose what happens to her body (abortion)? No one has energy to focus on what may not happen for another thousand years when there are very real issues that affect our lives now. I do not care what the GC does during this session; I have all but given up hope that Seventh-day Adventism will ever entirely be what I wish it could be. However, I know that Adventism is a spectrum and I still identify as an Adventist because I believe in the core principles it is based on. I don’t have to be a part of the conservative side – I’ve seen the beauty of liberal Adventism.

One thing I always say is, “What if we could create a Heaven on Earth so that Jesus would have no evil to defeat when He returns? I almost feel as if He is waiting for us to get it. Too many times I have heard the excuse that wars and disasters simply mean Jesus is coming soon and there isn’t anything we can, or should, do about it. Ho, hum, rejoice and prepare for the Second Coming! But the fire and brimstone of Revelation doesn’t have to happen.

What if we could change the course we are on? What if humans could be living in harmony before He returns? We could return the environment to its lush days of Eden. Women could be in places of spiritual leadership with no objection. Gay people could be free to love without fear of bullying and hate crimes (if you believe they are living in sin, let God judge). A woman could feel confident in keeping her baby because her community would support her in raising the child. Racism—a very real issue not only in the US, but in our own churches and conferences—would have an end date on the timelines in our history textbooks. Maybe not everyone would have converted to Adventism, even Christianity, but they would still be experiencing and sharing the love of Christ. That is what I wish the General Conference devoted its time to. Otherwise, I have no interest in it and I will continue to see the GC as something that chokes the life out of Adventism.

Julia Ruybalid is a graduate student at La Sierra University, pursuing an MA in English.