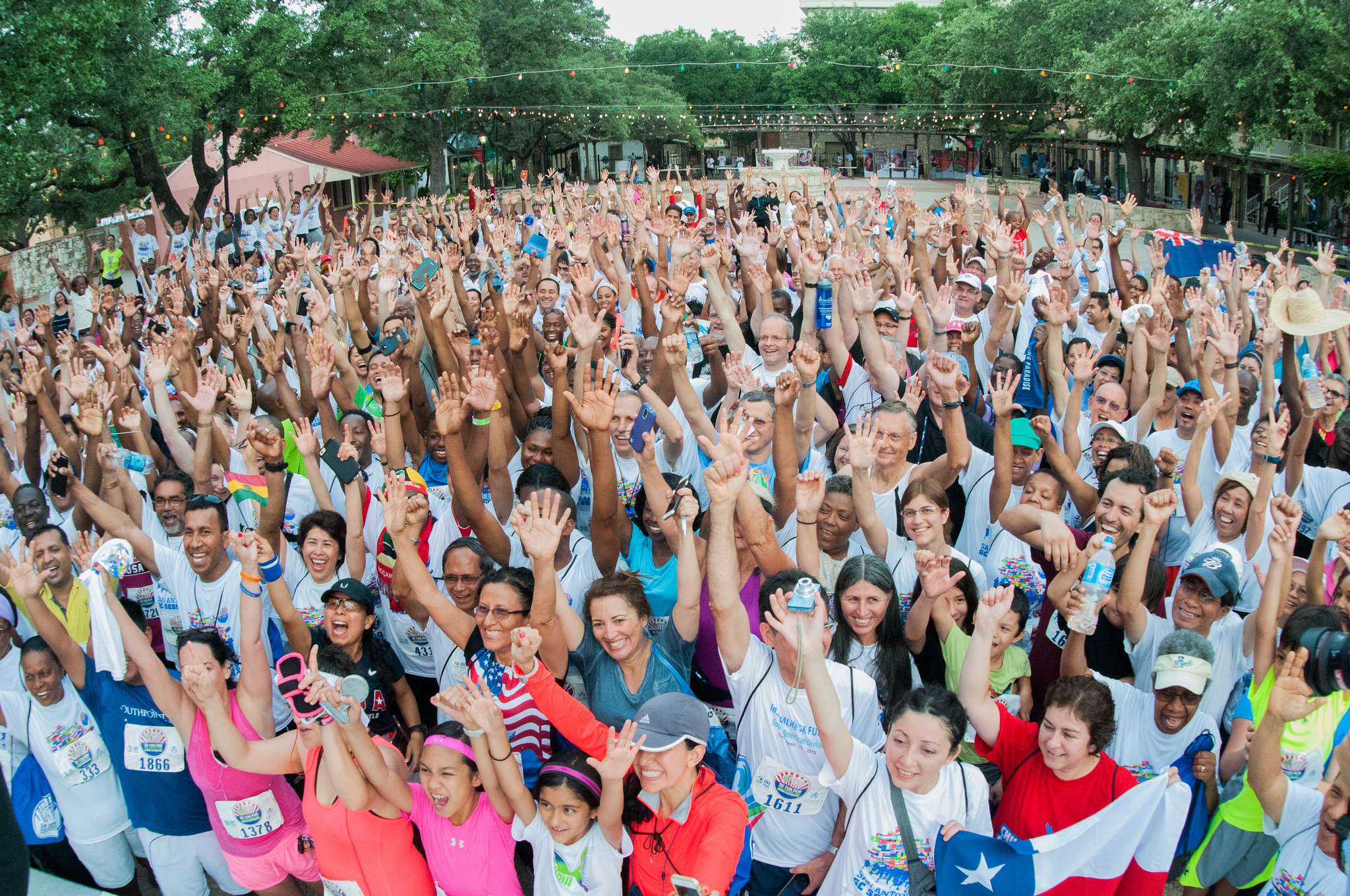 Day Two, (Friday, July 3), of the General Conference Session saw the re-election of Ted Wilson. Though several delegates asked that the recommendation of Wilson be referred back to the nominating committee, in the end, Wilson’s re-election stood and was voted in by a very wide margin of delegates.

Because only 6% of the delegates are under 30, and only 10% are ages 30-39, the Millennial generation finds itself under-represented in a church where it comprises 62% of membership.

As a way of hearing Millennials, Spectrum is featuring young Adventist voices throughout this General Conference Session. We are posing a series of questions to these Millennials who will share their perspectives on the various issues happening at GC 2015. The first segment in Millennial Voices can be found here.

In this second installment of Millennial Voices, we have asked the following questions:

How do you feel about Ted Wilson's re-election? Is the election of our SDA President something you pay attention to, or that you feel impacts your life? As a re-elected President, what would you like to see Ted Wilson accomplish for the church over the next 5 years?

Daniel Peverini, Religious Studies major, La Sierra University
Unsurprisingly, Friday saw the re-election of sitting GC President Ted N.C. Wilson. Since this conference opened Thursday, Elder Wilson has presented a campaign theme of 'revival and reformation,' directed to hastening Jesus' soon coming through the power of 'the Holy Spirit in the latter rain.' This latter rain can only be poured out if the Adventist church unites in evangelism and prayer, which build the church into a remnant capable of bringing God's final warning to all the world.

Alexis de Tocqueville, in his landmark Democracy in America, spoke of the danger to democracy presented by the 'tyranny of the majority,' whereby freedom of individuals to dissent is drowned out by demagogic charisma and vilification of dissenters. This is a danger in any democracy, including our church governance structure.

My Western millennial peers were raised in a society that values individual choice and in a church that teaches that God affirms and protects individual freedoms. Whether or not they are right, many millennials might interpret Elder Wilson and his supporters as posing the kind of threat that de Tocqueville warned about. Depending on how Elder Wilson and his contingent handle Women's Ordination and changes to the church manual and fundamental beliefs, many millennials may feel disenfranchised and some may even walk out of the church.

As a Christian who finds in the faith goodness, truth, and beauty, I am saddened that my peers may leave the faith because they feel that there is no place for them in the church. But God works everywhere, and God can and will find us wherever we are. We are blessed to worship a God who is present and faithful, even here at the General Conference.

Danielle Pilgrim, Student at the Seventh-day Adventist Theological Seminary on the Campus of Andrews University
Ted Wilson's re-election is not the most exciting news to me. I consider President Wilson to be very conservative in his approach to most things. I am not saying that the conservative perspective is wrong, but neither is it right. This perspective is not always biblically accurate and it promotes an attitude that breathes legalism.

I do believe that Wilson’s thrust for evangelism is a good direction for the church simply because seeking and saving the lost is at the very heart of God. However, as much as we have to reach out to lost souls, we must also focus on retaining members in our church. As a church, we have a poor retention rate and discipleship process. We baptize many but lose plenty as a result of just focusing on numbers.

I think that instituting term limits would be wise. Term limits prevent lengthy leadership that is not effective for the body and season the church is in. Lastly, I believe that future Presidents need to reflect the diverse body of our world-wide church.

Karl Wallenkampf, Biology and Humanities double major, Walla Walla University
I observe the election of a GC President as an indication of the general temperature of the world church. Initially, I am concerned by what I learned in my research about the election: short discussion despite delegates' concerns (I think requests for prayerful reconsideration should be taken seriously), neglecting an alternative system of secret ballots (an invaluable right we celebrated yesterday), and the lack of a process for voting among multiple candidates instead of a yes/no for a single one (important decisions of leadership may be better made with multiple options).

Despite those issues, Elder Wilson's nomination and reelection will hopefully result in his promised aims: grounding ourselves on Christ, exhibiting faithfulness, and encouraging everyone to be involved in evangelism (or so I read). I pray these goals are met. I would hope that in accomplishing those aims, Elder Wilson might stress that retention and in-reach become as valuable as missions, that the Millennial "future" of the church is actually as much its present as the baby boomers, and that the Bible might have multiple (perhaps few) Spirit-guided interpretations, each leading to a Christ-centered life—though they may result in belief grids different from his own.

Daria Chelbegean, a Nurse and Alumna of Loma Linda University
I've basically left the SDA church. Ted Wilson's re-election is a definite step backwards for the church. The only thing that keeps me coming to church is a really progressive Sabbath School group that encourages open discussion of issues. Hearing that a man who is against women's ordination was re-elected is disappointing, but not necessarily surprising. The reason millennials are leaving the church is because ideologically, the church is behind, primarily in relation to women's ordination, racism and gay rights. I have two options at this point: stay in the church and help open minds to equality of the sexes, the races, and the orientations, or leave because the church is stuck in the 1950s. At the same time, I heard that most of the North America Division was opposed to Wilson's re-election, so I wonder if this will lead us to split off somehow. Unity does not mean uniformity, and we refuse to walk backwards with Ted.

Paul Marovitch, Small Business Owner in Southern California
Seventh-day Adventism was founded by leaders of equality striving for a world enriched by community outreach and community leadership. If we continue to be led by an individual who believes we should exclude ourselves from the world we live in, we are hindering spiritual growth for Adventists and non-Adventists.

By failing to listen and learn from the world outside of Seventh-day Adventism, we are doing the exact opposite of what God has called us to do. The world needs to learn from each other, just as friends and family learn from each other by interacting with each other. Ted Wilson being re-elected will forfeit our chances of learning and growing as a world church.

If Ted was more open to implementing new ideas, I'm sure keeping him as our leader would be fine. The problem occurs when he continues to get caught up by ambiguous rules that he has proven himself incapable of interpreting and carrying out in a strategic fashion.

These rules were never intended to be our chains. They were intended to be an expression of who we are, and what we observe in and outside of our diverse world. Continuing to lead the way he has ruled out women as equals and defines non-Adventists as inferior.

Alisa Williams is Spirituality Editor for SpectrumMagazine.org, a member of the General Conference reporting team in San Antonio, Texas, and a Millennial.