Just Something that Happens Every Five Years

Just Something that Happens Every Five Years 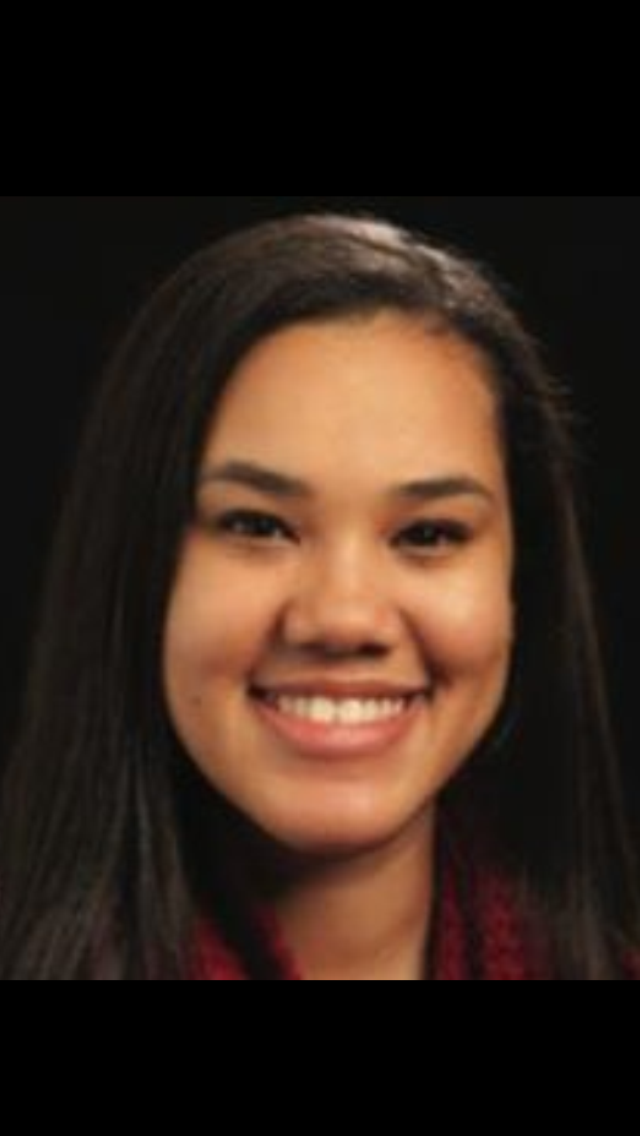 To be completely honest, I never questioned the General Conference Session – it’s just something that happened every five years. I understood it to be a place where church leaders, who I figured were much older than me, went to make decisions on how I could or couldn't lead my life. Don't get me wrong – I didn't merely see it as an arbitrary ritual, but in essence that was the place where the details of how my everyday life was to run were voted on.

God gave humanity holy inspiration through Biblical scriptures, however it is clear that there are many issues that have arisen today that were not applicable in the context of Biblical life. The more I meditate on the General Conference and the purpose it serves through its numerous councils, committees, and quinquennial sessions, the more I realize that it's been responsible for shaping how I lead my life, and for the answers I give to major ethical issues.

On October 12, 1992, the General Conference of Seventh-day Adventists' Executive Committee at the Annual Council session in Silver Springs, Maryland voted on the guidelines to abortion, taking a stance against the practice and stating, “Abortions for reasons of birth control, gender selection, or convenience are not condoned by the Church” (full statement here).

On September 27, 1998 in Iguacu, Brazil, the Annual Council of the General Conference's Executive Committee voted on human cloning. It took a stance against the issue stating, “Given our present state of knowledge and the current refinement of somatic cell nuclear transfer, the use of this technique for human cloning is deemed unacceptable by the Seventh-day Adventist Church” (full statement here).

On October 3, 1999, in Silver Springs, Maryland, the Annual Council of the General Conference's Executive Committee voted on homosexuality. The church took a stance on this issue stating, “Seventh-day Adventists believe that sexual intimacy belongs only within the marital relationship of a man and a woman” (full statement here).

I am no expert on Christian ethics, specifically those that pertain to the Seventh-day Adventist church, however I only know one thing to be true: I seek to live my life in a way that is pleasing to the Lord, and I hope to fulfill his purpose for me on Earth in all that I do. Does the latter mean I need strict guidance from the decisions made by the General Conference? I’ve grown up with these determinations already put in place, and because of this I never questioned them, and I didn’t know what life would be like without most decisions regarding my beliefs already made for me. However, how did those who grew up before issues were officially reviewed by the Church’s Executive Committee feel about ethical dilemmas? How did they govern their lives?

As Christians, how to do we determine the extent of our moral conscious? Is it by waiting to see how things are voted on by the General Conference, and then taking a passive approach by letting these decisions blindly guide our lives? Or should we instead address the issue proactively and seek to find God’s foot prints in what we do because we love him and not just because we have to or because someone years ago before our time – someone else – voted on it?

Arleni Calderon is a senior studying toward a BBA in Management at Andrews University.