Wilson's Message on Day One: It’s Our Fault, But We Did a Great Job.

Wilson's Message on Day One: It’s Our Fault, But We Did a Great Job. 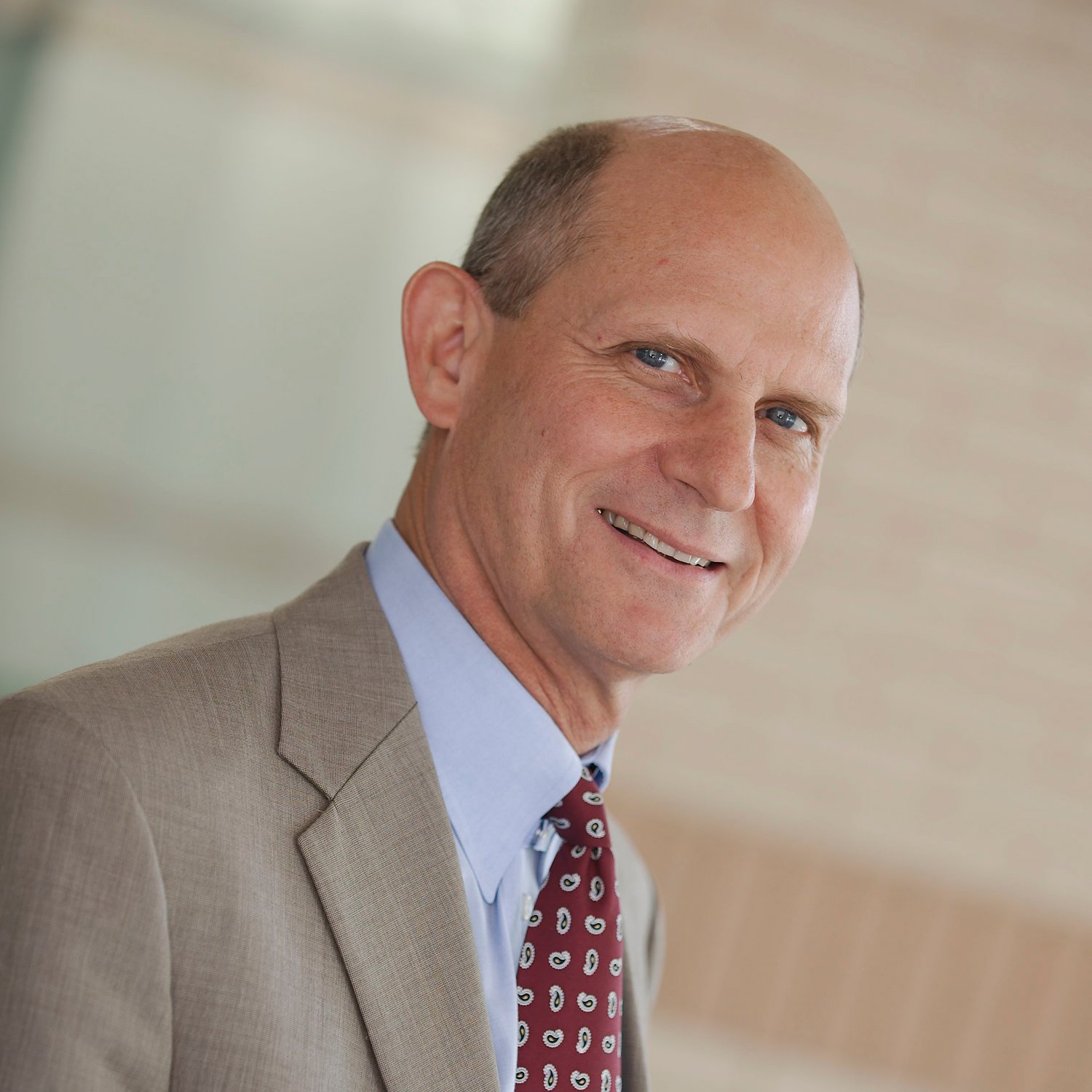 At about 10:30 Thursday morning, delegates watched a video produced by the General Conference Revival and Reformation Committee.  A fictionalized enactment of conversation among Adventist leaders in 1901, and based on an Ellen White letter from twenty months later, the video addresses the delay of the Second Coming.  The startling thesis, put into the mouth of George Irwin, the General Conference president who Arthur G. Daniels predecessor, is this: “It is our fault that the Lord has not come; as leaders we have let the Lord down.” Following the video, Ted Wilson approached the podium and endorsed that thesis—as true and applicable today.

Last night Wilson offered a president’s report that was part speech and part video, the latter consisting of images from the past five years together with and his own commentary recorded at sites in the Holy Land and elsewhere around the world.

His remarks began with an allusion to the “Go Forward” sermon that inaugurated his presidency five years ago, and turned immediately to the story of Israel at the Red Sea, hounded by the Egyptians and afraid for their lives.  God there opened up a pathway of “dry land” for the people’s escape, and then allowed the sea to close in on, and so destroy, the Egyptian army.  It was, he said, a “wonderful display” of divine love.

The picture of Israel marching forward was offered both as motivation for the next five years and as a summing up of the past five years.  Israel’s encounter with God as Mt. Sinai was a paradigm for the “revival and reformation” needed—and taking place—today.  As signs of what is now going on, he cited, among other things:

Wilson also cited the attentiveness to Adventist teaching that has characterized his period of leadership.  His leadership team has emphasized the “truthworthiness” of Scripture; the Biblical Research Institute has conducted numerous seminars on this topic for members around the world.  The Geoscience Institute, he said further, has offered compelling evidence for divine creation and what he called a “world-wide global flood.”  The worldwide spread of “140 million” copies of (one version or other) of Ellen White’s The Great Controversy has exemplified his determination to share the church’s “end-time” message with as many people as possible.

All the while, church membership worldwide has grown to “almost 19 million.”

He was saying that under his leadership, the church is doing good things.  It is going forward.  He had made no mention of themes like peace and justice, or pastoral care, or the immense audacity—and difficulty—of Adventism’s attempt to bring many Christian cultures under the same umbrella.  He had focused on what mattered from his point of view, and that was mission understood as words and deeds shaped to single purpose of  evangelistic outreach.

As Wilson’s remarks were reaching a climax, he drew applause with his passionate recital of the General Conference session theme: “Arise! Shine! Jesus is Coming!”  We must now embrace, he then said, “the final mission of the Three Angels’ Messages,” our “heaven-mandated” work of reaching “every person on earth” with the unique message of Adventism.

Alluding again to the video he had earlier endorsed, Wilson urged humility before God and one another.  Revival and reformation, he said, would help “bring in the latter rain.”  And if there was an irony to his report, it was, arguably, the irony of Adventism.  We say we are failing and we are doing well; we say Jesus is coming and we say Jesus is delayed.

Wilson seemed to be offering himself as one key to doing better.  In the 1901 video reenactment, the response of leaders to their sense of the delay was confession of personal shortfalls.  Wilson’s remarks did not go to the same place: it is the community that must humble itself, the community that must undergo revival and reformation.