Will There Be Discussion or Rubberstamping of Church Manual Changes? 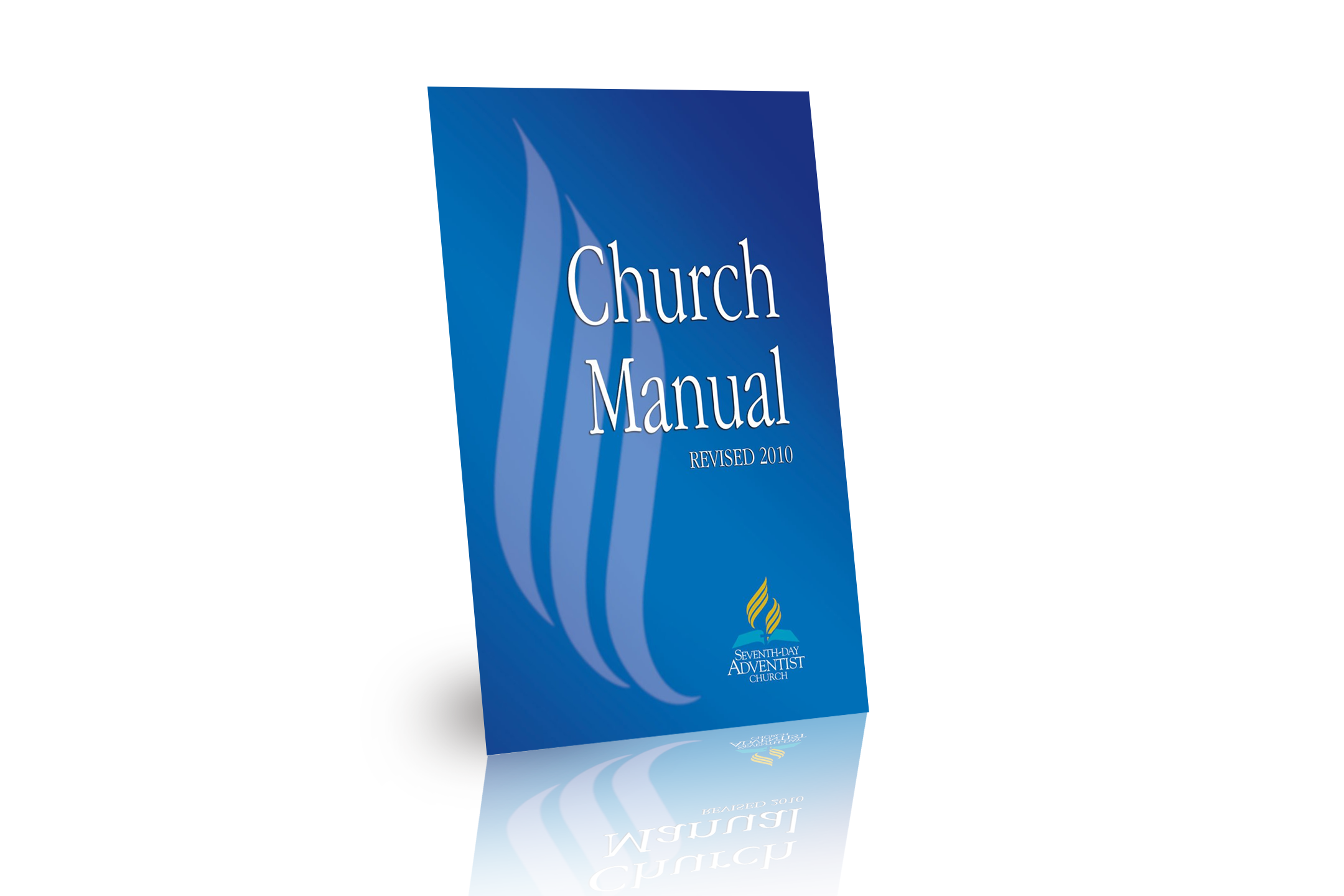 As most Adventists on the planet know, the primary buzz about the 2015 General Conference in San Antonio focuses on women’s ordination. There is also considerable conversation about proposed changes to the Statement of Fundamental Beliefs. However, the many Facebook and blog posts about the upcoming session have given little attention to the proposed changes in the Seventh-day Adventist Church Manual. Yet the agenda for the San Antonio session lists forty-two pages of proposed changes to the Church Manual. Many of these are editorial and insignificant.

Since it is only the General Conference in session that can change the Church Manual, many items that seem unimportant come to the Session. This time, some interesting and significant amendments have been proposed, however. Here is an overview of some proposed changes. Page numbers indicate the location of the proposed changes in the 2015 General Conference Session General Agenda, available as a download on the 2015 Session Web site.

Nomenclature
Several pages of changes have to do with nomenclature for youth ministries. The Adventist Youth Society is becoming “Adventist Youth Ministries.” The reworking of this section includes the addition or reworking of sections on public college ministry and the coordination of ministries such as Adventurers and Pathfinders. The changes, however, are not significant.

Structural and organizational issues
Of somewhat more significance is the addition of a statement on the function of the church manual vis-à-vis working policy. After stating that the Adventist Church has a representative form of government, the new statement reads:

The Church Manual applies this principle of representation to the operations of the local congregation. General Conference Working Policy addresses how this principle functions in the rest of denominational structure [p. 91].

A proposed change also clarifies that when a dispute arises between churches and conferences or institutions, the next organization which is not directly involved has final authority unless the organization itself chooses to take the matter to GC Executive Committee at Annual Council or to General Conference Session (p. 92).

Another structural issue is the duty of nominating committee, when the church at large objects to a portion of its report and sends it back (p. 119). The current manual reads:

The proposed wording is:

After giving due consideration to the objections presented, the committee will exercise its judgment as to whether or not any change is warranted in the committee’s recommendation to the church business meeting.

Who may speak in Adventist pulpits
The issue of who may speak in Adventist pulpits is addressed by another proposal. Previously the manual stated that one must present a current denominational credential or license. It is now proposed that no one should be allowed to speak to any congregation unless he/she has been invited by the church in harmony with guidelines given by the Conference (pp. 94, 120). This recognizes the fact that in some churches, especially university churches, guest speakers preach for special occasions such as graduations who are not employed by the church.

Discipline regarding sexual misconduct
Perhaps the most significant and potentially controversial change involves reasons for discipline with regard to sexual conduct. Currently two statements address the reason people may be disciplined for sexual misconduct (p. 95). One says:

Violation of the seventh commandment of the law of God as it relates to the marriage institution, the Christian home, and biblical standards of moral conduct.

These are being replaced by a more specific statement that reads:

Violation of the commandment of the law of God, which reads, “You shall not commit adultery” (Ex. 20:14, Matt. 5:28), as it relates to the marriage institution and the Christian home, biblical standards of moral conduct, and any act of sexual intimacy outside of a marriage relationship and/or non-consensual acts of sexual conduct within a marriage whether those acts are legal or illegal. Such acts include but are not limited to child sexual abuse, including abuse of the vulnerable. Marriage is defined as a public, lawfully binding, monogamous, heterosexual relationship between one man and one woman.

Later in the document, the present statement that marriage is a “lifelong commitment of husband and wife” is replaced by the words:

Marriage is a public, lawfully binding lifelong commitment of a man and a woman [p. 131].

Church membership issues
Another proposed change has to do with church membership. At present, if a member wishes to resign from church membership their request must be voted by a church business meeting and is recorded as being dropped for apostasy. The new proposal would allow the church board to receive the letter and simply record it, adding that efforts should be made to restore the individual (p. 99; in addition, the wording of several other sections is changed because of this proposal).

Also with regard to membership, currently a business meeting can specify a period of time before a person can be reinstated after discipline, but a new proposal simply leaves the time open to a point where there is confession and evidence of change (p. 101).

Local church committees and functions
Finally, there are new functions specified for the local church. Every church is to have a discipleship plan. In fact, the proposed wording states that the chief concern of the board is to have an active discipleship plan in place that includes both spiritual nurture and evangelism. It also states that the primary function of church is making disciples, which includes baptizing and teaching (p. 124).

A new proposal adds the finance committee to the functioning committees of the local church. The proposal reads:

Each church should have a mission-driven, broadly-based consultative financial planning and budgeting process with a committee structure that can give detailed review to the ongoing financial planning and budgeting. In some cases, this may take the form of a finance committee. In other cases, in smaller churches, this process may be handled directly by the church board. If the church establishes a separate committee for this purpose, the responsibilities should include reviewing budget requests and the review of the annual operating budget as well as a review of the financial position of the church as reflected in the financial statements. The approval of the budget and the review of the financial statement shall then be recommended to the church board and onward to the business meeting of the church for action [p. 128].

Conclusion
In light of the major discussions on women’s ordination and fundamental belief changes, it remains to be seen whether these changes will create enough interest among the delegates to generate floor discussion or whether they will simply be rubber stamped. It is hard to predict how they will be received, discussed, and/or voted.