The Church’s Interaction with Sexuality: A Millennial's Perspective

The Church’s Interaction with Sexuality: A Millennial's Perspective 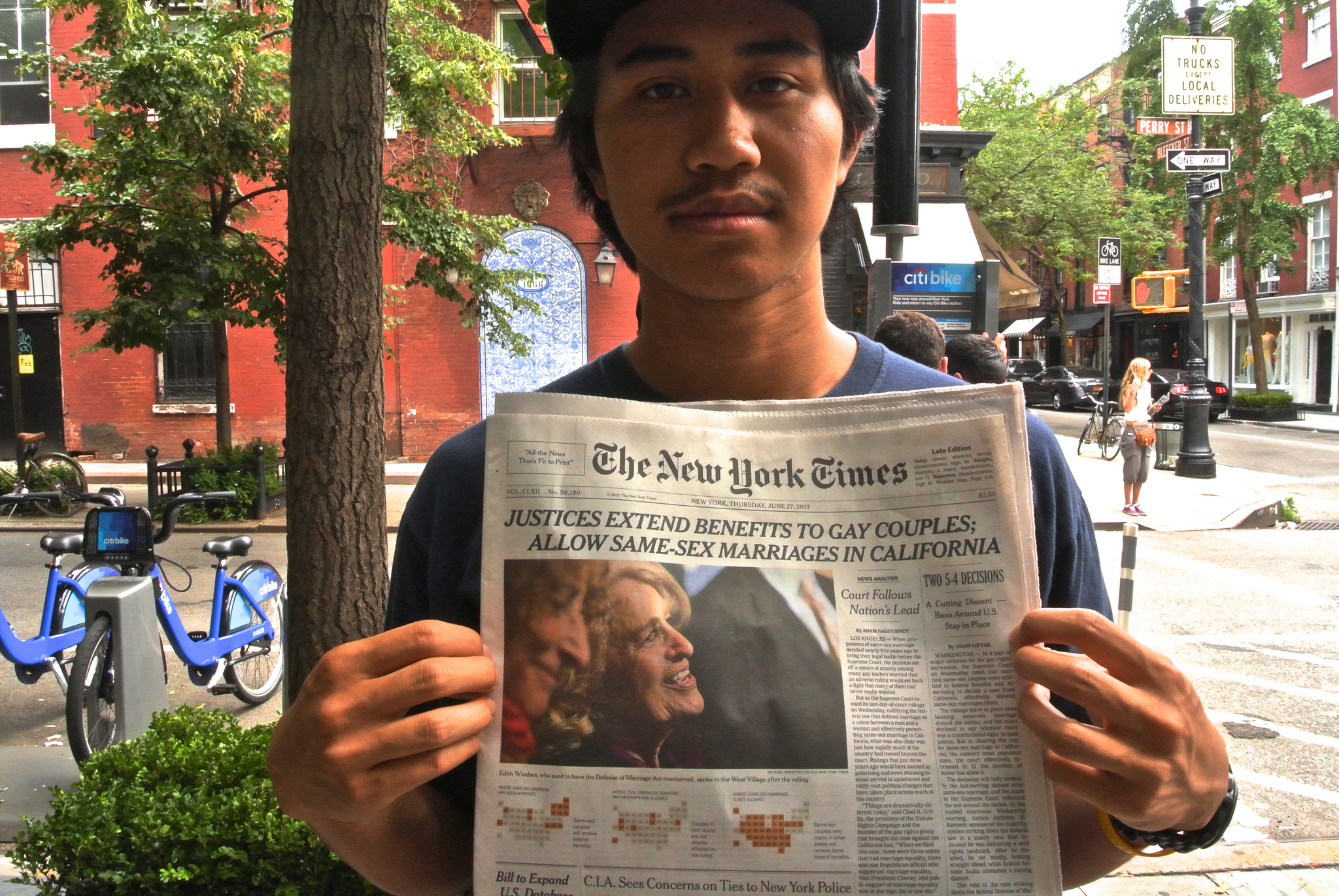 Sexuality. This topic seems to be on the forefront of many minds heading into the 2015 General Conference Session.  For Adventists, sexuality is most prominently tied to two issues: same-sex marriage and women's ordination.  During the months leading up to the San Antonio session, Adventists have been abuzz about modifying Fundamental Belief 23 to more definitively exclude same-sex marriages and the coming vote concerning each division's right to ordain women (which is part of an ongoing discussion that spans over half a century).

Sexuality has not only captivated the conversation of the Adventist community, but also that of the entire nation.

Pop-culture and political headlines have been busy with the Supreme Court's landmark decision to back same-sex marriage as a constitutional right, along with the controversial gender confirmation surgery of Caitlyn Jenner (formerly Bruce), as reported in early June by Vanity Fair. These topics have set off a social explosion in mainstream news outlets and independent media bloggers alike, with sexuality front and center. Is sexuality fluid? What does it mean to be a man or a woman? How is marriage defined? Can the "traditional" definitions of marriage change over time?

Reaching into Adventist circles, this national debate illuminates sexuality as perhaps the most polarizing of topics within the church. Whatever the labels may be – liberals and conservatives, orthodox and unorthodox – the separate camps are at last converging at this year's GC session.

Should any of this matter to Millennials? To our relationship with the church?

Millennials, more than any generation thus far, were nurtured by the Internet. What the Internet has offered those of us who have had access, is the idea of a broad availability of knowledge. We are given a free pass to libraries of information, across the world.  As I write this piece, my quick Google search of "SDA Church," gave me "about 1,300,000 results [within] 0.35 seconds."  Millennials have grown up with the assurance that we can hear it all, see it all, and converse about it all, within mere seconds. This power comes with the realization that we never simply exist within just the bubble or circle of the Seventh-day Adventist church. There are no separate entities – church and society, us and them, remnant or condemned. The church is a part of society, this greater social context. We are a part of the cultures, societies, and ideologies that continue to evolve, struggle, and engage with the oft volatile happenings of humanity. Therefore, the movements of the church in the GC Session do not only affect people within four walls, in front of a pulpit, under a cross. Rather, these GC decisions affect and are affected by our greater social context. It also heightens the responsibility the church has within society.

On the same day of the Supreme Court's ruling on same-sex marriage, the SDA Church proclaimed that "it will continue to teach and promote its biblically based belief of marriage between a man and a woman."  This statement is expected of the church, yet it stands at obvious odds with most Millennials within it. Just take one trip around your Facebook feed. Notice the Gay Pride-colored profile pictures, the constant posting of pro-same-sex marriage articles, the heavy comments and arguments. While social media may not be the most conclusive of sources, these online declarations are, at the least, a reflection of Millennial ideals. Indeed, these Millennial expressions are with some noted skepticism, but most are nevertheless confident in the notions of tolerance, affirmation, acceptance, and love. What some call "absolute truth," Millennials may dismiss as rigidity. Or what church leaders label as "divine," Millennials may call close-minded.

While we debate about, interpret, and create church doctrines and policies, it is easy to alienate ourselves from the rest of the world. Still, we cannot forget that Christ, during his time on Earth, both embodied and embraced humanity. Christ affirmed and supported the oppressed, dined with the rejected, and empowered those that were deemed powerless and voiceless by society. Christ lived by these virtues, and after breaking the law and opposing religious dogma, He died by them.

As a Seventh-day Adventist Church, the time could not be more ripe to follow these clear, socially aware, socially engaged, and socially radical steps of Christ.

Jonah Valdez studies history and English at La Sierra University, is former Editor-in-Chief of the Criterion student newspaper, and currently serves as an intern-reporter at the San Diego Union Tribune.

Photo caption from the author: This photo was taken a day following the June 26, 2013 Supreme Court decision that declared California's Proposition 8 unconstitutional, making same-sex marriage legal in my home state.