Lessons from a Feminist Father

Lessons from a Feminist Father 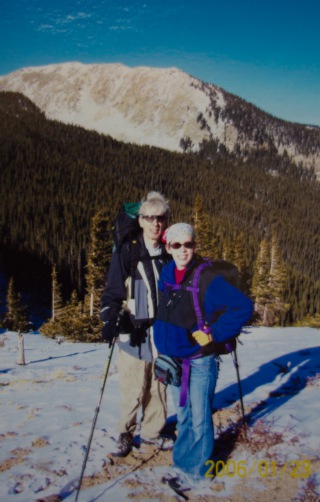 I’m one of those notorious PKs. You know how we are. My teen years were one long stretch of baking apple turnovers, babysitting at Revelation seminars, cross-stitching gifts for grandmas and aunts, and reading James Herriot. What gives?  One could argue that I was too dorky to rebel, but this hypothesis only works for so long. Eventually, I grew up. I traveled. I studied. I’m now a vocal feminist who belongs to a church that is about to vote on whether women pastors can be ordained. It’s 2015. And yet, here I am: faithful, committed.

I could give doctrinal reasons for why I’m still an Adventist. I could write about my commitment to pacifism, to social justice, to Sabbath rest. But the squishy truth is that Adventist young adults largely leave or stay based on relationships.

I’m an Adventist today because of my father. He retired this year at 72. Through the years, he’s been a missionary, teacher, minister, and storyteller extraordinaire. He has also raised two daughters who are both still in the church and who both like to hang out with him. I don’t think the two are unconnected. 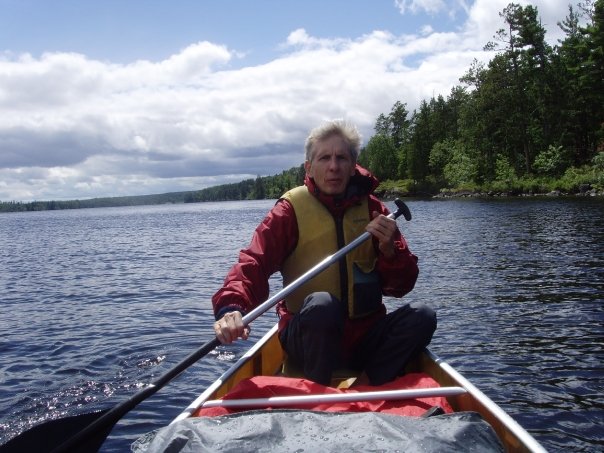 Now that I’m a parent and raising an Adventist daughter, I’m thankful to have his parenting playbook. Here are seven lessons he’s taught me.

1.) Model Equality
When I was growing up, my father kept our kitchen floor mopped, while more often than not, my mother mowed the lawn. He also baked bread, made school lunches, and one ambitious summer, canned 30 jars of peaches.

My parents never used the word feminist to describe themselves, but he and my mother modeled the principle throughout their marriage. Chores weren’t gendered. Neither was leadership or spirituality.

2.) Lean In
In 1995, I was a student missionary in Thailand, teaching English as a second language. In a rare call home, I complained to my parents that instead of traveling during break, I had to register new students. “Well,” my father said, “what did you expect? You signed up to be a missionary, not a tourist.”

Throughout my childhood, I’d seen my father lean into his role of pastor. He preached sermons, created puppet shows for VBS, and led board meetings. He also arrived early to prayer meetings so that he could clean the sanctuary bathrooms.

After that phone call, I leaned in. I did what needed doing, some of which was tedious (Sunday mornings tutoring, for example), but having a cheerful heart freed up so much emotional energy. That year, the other student missionaries and I started a sport’s club, created a newsletter, planned overnight field trips for our students, built up the vespers program, and yes, even took a few trips of our own.

3.) Have Fun
“Are we having fun yet?” my father asks when we’re plodding up a mountain or paddling into a strong wind. It’s a mischievous question—as he likes to ask it when the going is especially tough—but it’s also how he has lived life: full tilt. He started running in his 50s and has now run in the Boston Marathon twice. He’s climbed Mount Whitney, Mount Rainier, and Mount Kilimanjaro. He’s inspired a love of adventure in both his daughters.

When I attended graduate school in Minnesota, I naturally wanted to canoe the Boundary Waters, and I naturally invited my father to join me. Neither of us had carried a canoe previously, but I wasn’t worried. I knew we’d have fun. From left: The Author, her father and her sister.

4.) Share Your Children’s (and Grandchildren’s) Interests
A few years ago, my nephews fell into a serious dinosaur mania; my father joined them. He read up on the latest scientific discoveries, took them to natural history museums, and bought them dinosaur books. These days, dinosaurs are (mostly) out and softball is in. And my father? Well, if he’s not chaperoning a school field trip, you can find him at the baseball diamond. He’s the tall guy wearing a dinosaur t-shirt.

5.) Be Authentic
When I was eleven or twelve, I washed the grill of my grandfather’s car. He gave me $5 and told me I’d done a fantastic job. I pranced about the house, waving the money, and bragging about what a spitfire I was at car detailing. “Oh, now,” my father finally said. “He’d have given you money if you’d spit on the grill and rubbed it around.”

My father keeps it real. In an era where every child is a winner, perhaps one of my father’s best gifts is the truth. As an adult now, I still trust him and value his opinion.

6.) Welcome Questions
Growing up, I had opinions about everything, including Christianity and Adventism. I’d bring up theological heresies at breakfast. “Great question,” my father would say. Instead of providing a canned answer, he’d ask me what I thought. I came to see Adventism as a good home for the thinking Christian, as a church that had space for curiosity and uncertainty.

7.) Live Your Faith
My father reads books on evolution, and he reads the Bible, theological texts, devotionals. He prays every night. He buys motorcycles for pastors in Uganda. He buys groceries for people who hold signs that say they are hungry. He visits people in prison. My father doesn’t talk much to his daughters about his personal faith, but we know. We see it.

This Father’s Day, I want to give a shout out to all the fantastic fathers, particularly my own. Because of the many lessons my feminist father instilled in me, I’m a better Adventist and a better parent.

Sari Fordham teaches creative writing at La Sierra University. She lives in Riverside, CA with her husband Bryan Bradford and her daughter Kai.