To the Church in Keene, Texas: A Letter of Apology

To the Church in Keene, Texas: A Letter of Apology 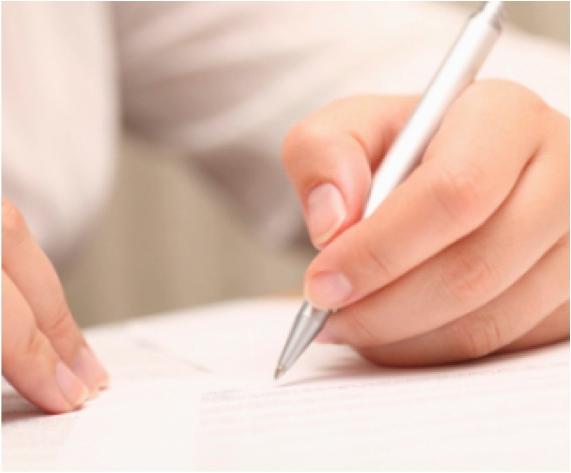 On Friday I received news that Jennifer Scott would no longer be serving as senior pastor of the Keene Seventh-day Adventist Church.

After confirming Scott's departure through a series of phone calls and emails, I began writing an article on the story, which I published on the Spectrum website. In the conversations I had, I was persuaded—and subsequently wrote—that the story was best understood through the lens of the ongoing issue of women in pastoral ministry, which will be the subject of discussion and a vote at the General Conference Session a little more than a month from now.

I wrote the story in good faith, convinced that the details as I had been told them were correct, but in short, I got things very wrong.

In subsequent conversations with leaders in the Keene community, and after several comments from readers, it became apparent that the situation leading to the end of Scott’s leadership of the Keene Church was very complex; reducing it to a single issue proved not only factually wrong, but also did injustice to the complexity of the situation.

On Saturday, I wrote a follow-up article in which I enumerated some of the facts I had gotten wrong, and apologized for suggesting that the headship theology espoused by Southwestern Adventist University professor Ingo Sorke might have made things more difficult for a woman pastor in Keene. Several also pointed out to me that this was neither pertinent nor particularly accurate.

The headlines of the articles used the words “released” and “dismissed,” respectively, referring to the end of Scott’s service as senior pastor. Both words carry connotations that likely misconstrue the facts of the situation.

While I did send requests for comments to the Texas Conference and Jennifer Scott, I did not receive a response, and went ahead with the article anyway.

As is often the case, when personnel decisions are made, the specifics will not be shared for personal and professional reasons.

Both of my articles are now removed from the Spectrum website, as they lent more confusion to the situation than clarity. I take full responsibility for the fact that my articles fell short of Spectrum’s standards and my own standards for thorough and accurate reporting.

Sometimes, apologizing is not only the right thing to do—it is the only thing to do. So I apologize first to Jennifer Scott and the leaders of the Keene Church, second to the Keene community; to the Texas Conference of Seventh-day Adventists, the faculty of Southwestern Adventist University and Professor Sorke in particular, and to the readers of the articles for the errors I made in reporting this story.

I appreciate those who provided feedback that led to correcting the story, and whose responses demanded the highest level of journalistic and personal integrity.