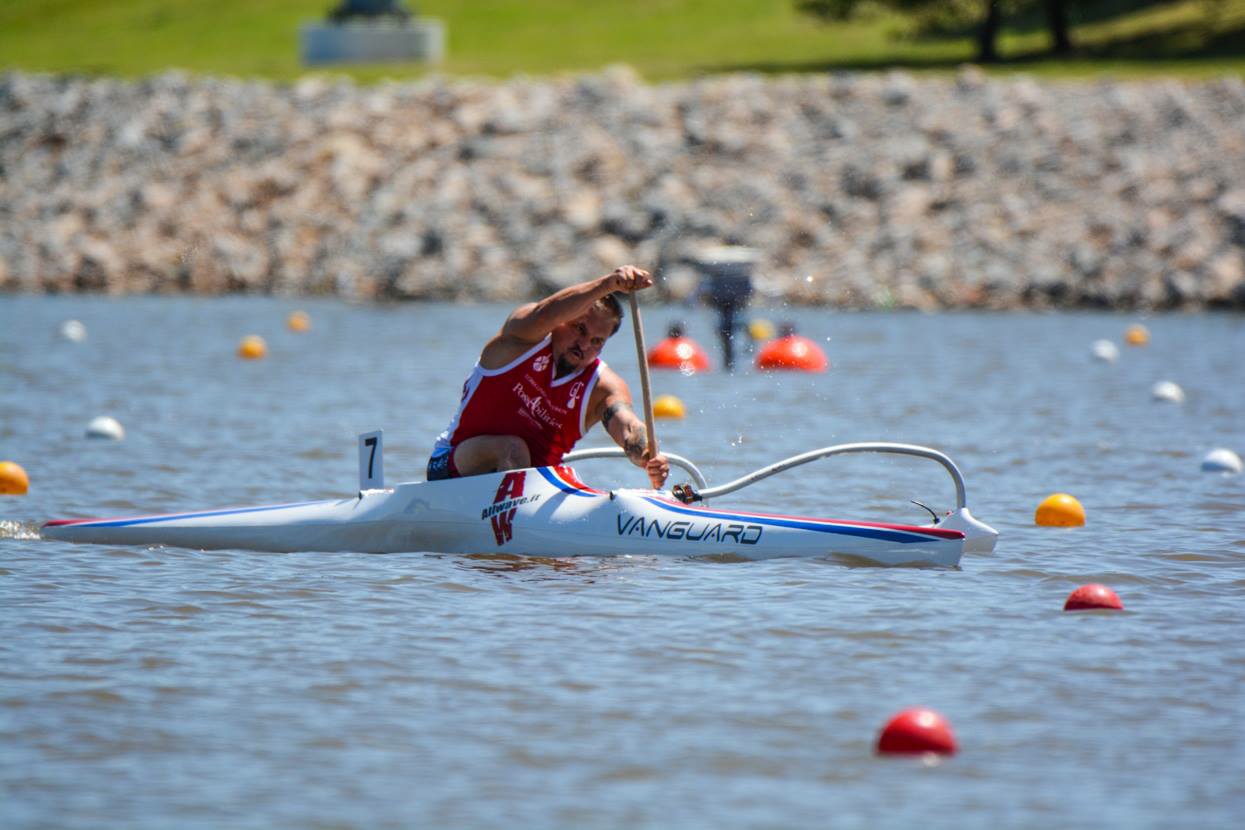 Loma Linda Universtiy Health PossAbilities member Greg Crouse will be headed to Duisburg, Germany for the 2015 inaugural Paracanoe World Cup games May 20-24. Team USA announced via a press release that Crouse was one of four individuals who made it on the World Cup team.

“I was extremely elated and proud to make this World Cup team,” Crouse said, who was on the Paracanoe World Championship teams in 2010, 2012 and 2013. Crouse learned that he had made the team immediately following the World Cup time trials in Oklahoma City on April 25.

Although Crouse, 46, has been on Team USA Paracanoe World Championship teams in the past, he has had to requalify every year. “As I’ve gotten older I’ve had to rely on technique and experience rather than just strength,” Crouse admitted. This year, in preparation for time trials, Crouse hired a new coach, Dave Kreuger, in February and will continue to train through the end of the year in preparation for the United States National Championship and the World Paracanoe Championship.

Crouse has been on the “Road to Rio” in an effort to make it to the 2016 Paralympics in Rio de Janeiro. Everything is working toward the 2016 time trials for the Paralympics next year, Crouse stated, and things are not getting any easier. “It was a lot more flexible in the past,” he confessed, “but the closer we get to the Paralympics everything gets a little more challenging with time standards and criteria.

In order to keep the momentum toward Rio de Janeiro, he must compete in the World Cup and the World Championships this year as well as next year. “So this is a huge steppingstone for me.”

"We are very proud of Greg on making the USA World Cup team,” said Pedro R. Payne, PhD, director, community outreach & patient experience at Loma Linda University Medical Center East Campus. “He is a great ambassador of our program and is an inspiration to us all."

PossAbilities is a free, non-profit, community outreach program, which provides individuals of all ages with permanent physical disabilities support and resources to stay active and healthy in life. Loma Linda University Health has run this program since 2001.