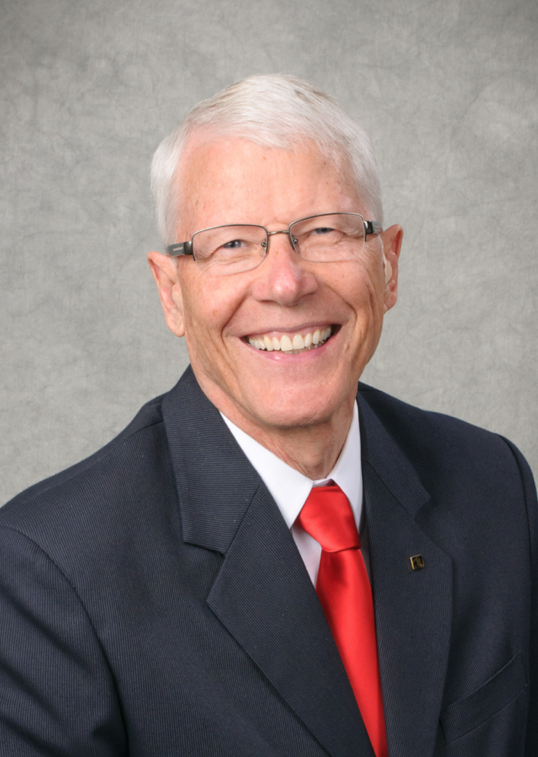 In a release on the Southern Adventist University website today, Dr. Gordon Bietz announced plans to retire in 2016 after what will have been his 19th year as president. He revealed to the SAU Board of Trustees earlier in the day his intent to retire at the end of next school year.

“In a sense there is never a right time to transition away from a place you love this much, because there is always more you’ve dreamt of accomplishing” Bietz said. “But I also want to leave at a time when the university is in a strong position for new leadership.”

During Bietz's tenure as president, Southern has enjoyed steady enrollment growth and financial stability. According to the release, both enrollment and the university’s budget doubled with Bietz at the helm. Writing on Southern's website, editorial director Lucas Patterson noted,

Nearly $80 million in construction projects were completed during his tenure to accommodate that growth, including Southern Village apartment complex, Hulsey Wellness Center, and Florida Hospital Hall, home to the School of Nursing. Plans are underway for $28 million student center, and Bietz said he would like to witness the groundbreaking on that project before his retirement next year.

Bietz's contributions were not only administrative, but also theological. Biets was instrumental in the first coming together of the Adventist Theological Society and the Adventist Society for Religious Studies in 1998, and chaired the North American Division Theology of Ordination Biblical Research Committee from 2010 to 2013.

Before accepting the position as president at Southern, Bietz pastored the Collegedale Church of Seventh-day Adventists and served as president of the Georgia-Cumberland Conference. He has also served on the boards of many local institutions, including Arts Build, Better Business Bureau, Chattanooga Rotary Club, Chattanooga Symphony Orchestra, and Memorial Hospital in Chattanooga.

Asked about the counsel he provides, Bietz sounds as pastoral as presidential: "When students ask me for advice I have just three words: love your neighbor. I don’t think we have begun to grasp the depth of those words and put them into practical application in our everyday lives,” Bietz said. “If we loved as Jesus loved, and sought what was best for others rather than ourselves, we could truly change the world!”

Southern Adventist University stated that its Board of Trustees has appointed a committee dedicated to a nationwide search for a successor, and expects to complete the search process before Bietz retires in 2016.