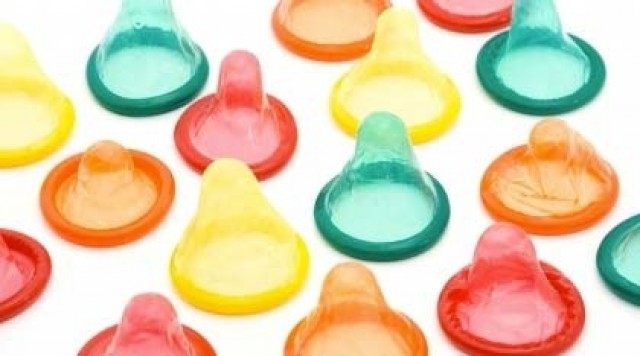 Kenyan Adventist Pastor Says Quit Using Condoms. Kenyan Seventh-day Adventist pastor Isaack Edward Rotich  told the digital newspaper The Nairobian that couples, especially Christians, should not use condoms so as to improve their sexual experiences and reduce promiscuity.  He suggested that condom use causes physical harm to men and less satisfaction for women. From Standard Digital Kenya, "If you want to perform better in bed stop using condoms- SDA Pastor."

London 'Holy Sexuality' Conference Canceled.  A planned five-day "Holy Sexuality Conference" organized by a South London, England church group has been canceled. Speakers were to have included ex-gay individuals who claimed to have been healed of their homosexuality and who are now faithful Seventh-day Adventist Christians.  The British Union Conference was not involved in the event's planning. The group that planned the sexuality conference said they regretted the cancellation, and didn't give a specific reason for canceling. Thousands of people protested the event.  Medical and psychological professionals disagree with conversion therapy, which was a key component of the planned event. The From the Holy Sexuality event page, "Please note that the Holy Sexuality Conference has been cancelled." And previously, "London church holding conference to 'cure' homosexuality."

Adventist Health Professionals Provide Free Health Care in San Antonio, TX. The three-day Mega Clinic, offering free medical, dental and vision care, held in San Antonio, Texas, was staffed by more than 1,500 volunteer doctors, nurses and other health care professionals. Patients were treated  on a first-come, first-served basis. "The long lines were a sobering reminder of the economic segregation that plagues. In a city that’s home to six billionaires—among the top 1,200 richest people in the world—nearly 20 percent of the population lives in poverty."  The clinic was sponsored by Your Best Pathway to Health, a service of Adventist Laymen’s Services & Industries, in partnership with the Seventh-day Adventist Church and other organizations. The San Antonio Metropolitan Health District and the city co-sponsored the event. From the San Antonio Express News, "Mega clinic offers medical care to uninsured."

Voice of Prophecy Inaugurates New Loveland HQ. Voice of Prophecy, the international radio voice of the Seventh-day Adventist Church, held a grand-opening ceremony at its new office in Loveland, Colorado. Activities included a ribbon-cutting ceremony, tours with the Loveland Chamber of Commerce, and a public reception.  The headquarters will open to the public the Monday after its ceremonies.  The ministry is leasing 23,800 square feet of office space in a Chase Bank building. From Reporter Herald, "Radio network celebrates new home."

Ben Carson Will Announce May 4. Ben Carson will announce his candidacy for president of the United States on May 4 in Detroit, Michigan, according to numerous reports. The ticketed event will take place at the Detroit Music Hall Center for the Performing Arts. From CNN, "Ben Carson plans May 4 Detroit announcement."