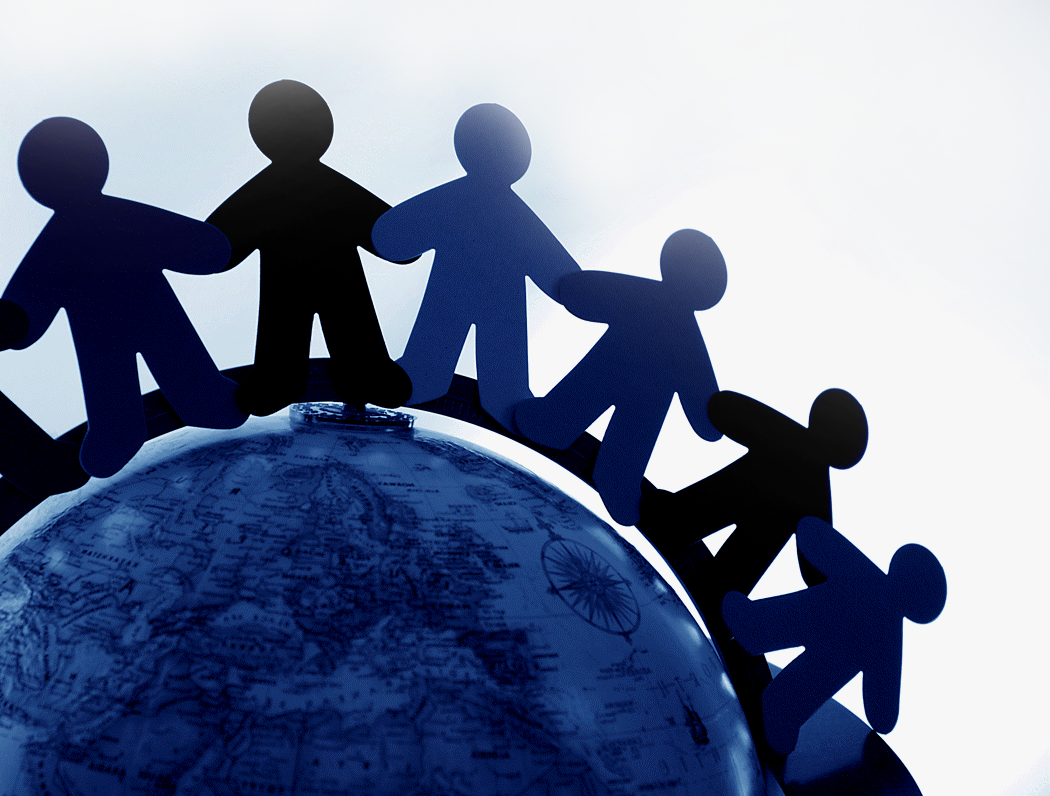 An initiative seeking unity within the Seventh-day Adventist Church spearheaded by the Adventist Forum board, the overseeing body of Spectrum Magazine, has generated significant, international support.

A statement targeting Seventh-day Adventist Church members entitled “Affirming Adventist Unity” garnered over 1,000 signatures in its first seven days online, averaging about 185 signatures a day. People in 44 states in the United States and in several more countries added their names to the statement.

The statement endorses a YES vote on the question of whether each major geographic division of the Seventh-day Adventist Church can decide to ordain women pastors. The vote on that question will be held at the 2015 General Conference Session in July.

A large number of signatories came from the Northwestern United States--Washington and Oregon together combined for 18% of the total signature tally after the statements first week online.

Among the names in support of the statement are Adventist employees who have served at the congregational, conference, union, division and General Conference levels of the church. The signers include students, professors, pastors, college presidents, church administrators and laypersons.

The statement draws its mandate from Acts 15 in which unity of faith was maintained while recognizing and allowing for differences in regional practices.

Ken Peterson, a member of the Adventist Forum Board who helped draft the language of the Unity Statement said he felt it is time to resolve the question of ordaining women now after many years of delay. The Internet, Peterson said, provides a helpful method for generating support.

“I am somewhat acquainted with technologies now available through the internet that can help communicate globally in an inexpensive way and we can use in this campaign,” he said. But the real importance of the initiative, Peterson said, is its goal of unity in the Adventist Church.

For the first time the question being asked of delegates points to a way to maintain unity of faith and mission while allowing sensitivity to more regional cultural concerns. Thus, the views of members around the world are now relevant and can be persuasive to delegates. The example in Acts 15 seems compelling to me and Adventist members should be involved on this important topic so the church can move forward.”

“It's time to abandon negativity in the way Seventh-day Adventists fulfill their mission,” Dabrowski said. “God’s mission of love and hope should always be an expression of His faith community as biblically expressed in the proclamation of the Good News.”

Carmen Lau, also a member of the Adventist Forum board, said her involvement derives specifically from her understanding of God. “I am involved because our effort is congruent with my conviction of what God is like and what He requires,” she said. Lau added, “we must allow for some regions to ordain women in consideration of our history of having had a female messenger from God, and on a practical level we need fully authorized female pastors to assist female members who are coping with abusive males.”

Raj Attiken, the recently-retired president of the Ohio Conference said that “the ordination of women to the gospel ministry is occurring and will continue to occur regardless of the vote at the upcoming GC session.  However, a ‘Yes’ vote offers the global Church one way to move forward on this issue without violating any biblical or cultural norms.  It probably is the closest we can come at this time to a “win-win” approach that respects the diversity that exists among us.”

The Unity 2015 campaign aims to widen its network of support as the General Conference Session nears.