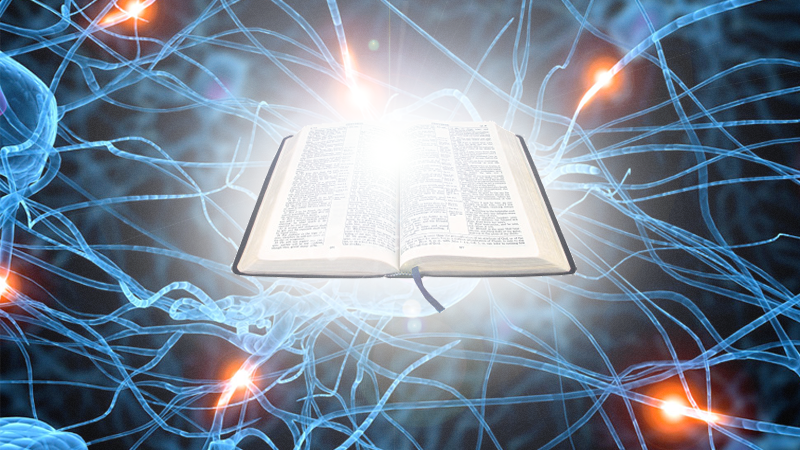 I am not a scientist or a theologian, so for the last few years I have been doing a lot of careful listening.  What I have noted regarding the debate on science versus Scripture within our denomination is that a pastoral perspective seems to be missing.

I think most Adventists agree that there is no actual conflict between science and Scripture when both are properly understood.  To paraphrase St. Augustine, “All truth is God’s truth.”1  Ellen White concurs.  Her first line in "Steps to Christ" reads, “Nature and revelation alike testify of God's love.”2  Both science and faith are seeking for truth.  Tension arises when current interpretations of scientific data cannot be neatly reconciled with current interpretations of the Scriptural text.  What happens then?  Obviously, more information is needed that will help us reinterpret the scientific data, or the scriptural text, or both.  Adventists should be the most open to new ways of looking at things.  Growing up, I heard our evangelists recruiting members from other churches with the promise that we will always be open to following the truth, wherever it leads.3

As a non-credal community of faith, we cannot say, “This is what we have always believed, therefore it must be correct, and we will never change our interpretations.”  Several years after our disastrous General Conference Session in 1888, Ellen White wrote,

There is no excuse for anyone in taking the position that there is no more truth to be revealed, and that all our expositions of Scripture are without an error. The fact that certain doctrines have been held as truth for many years by our people, is not a proof that our ideas are infallible.”

“… we should be teachable, meek and lowly of heart. There are those who oppose everything that is not in accordance with their own ideas, and by so doing they endanger their eternal interest as verily as did the Jewish nation in their rejection of Christ.”4

Let me reference two scientists whom I highly respect: Dr. Timothy Standish, an Environmental Biologist and a Seventh-day Adventist employed by our Geoscience Research Institute in Loma Linda, and Dr. Deborah Haarsma, an Astrophysicist and President of the Biologos Foundation.  Having personally met these two scientists, I have found that both are exceptionally intelligent (this is not a question of intelligence5); both have strong integrity (this is not a question of moral character); both are very committed Evangelical Christians, meaning that they both take the Bible seriously6 as an authoritative revelation from God and accept Jesus Christ as their Lord and Savior7 (this is not a question of faith); and yet one is a Young Earth Creationist8 while the other is an Evolutionary Creationist.  While both fully believe that God created everything, they differ in their views on exactly “how” God did that.

After listening to Dr. Standish and Dr. Haarsma, I heard both of them say that they have yet to discover a model for reconciling science and Scripture that completely settles all of the scientific and theological questions at the same time.  Such an admission requires honesty, humility, and spiritual maturity.  These scientists acknowledge that they don’t have all the answers.  Both are hoping that one day, a satisfactory model for complete reconciliation between science and Scripture will be found, while they are even willing to accept that it may not happen on this side of heaven.9

As a pastor, I would encourage these two scientists (and many others like them) to continue searching and enlightening us along the way.  It seems premature at this point to demand total commitment to any incomplete model for reconciling science and Scripture when our understanding of both is continually advancing.  A pastor’s responsibility is to create a safe space where earnest truth seekers can ask honest questions.

1. On Christian Doctrine, Book 2, Chapter 18
2. Steps to Christ, p.9
3. For more on this, please read my article called, “Adventism and Fundamentalism Cannot Thrive Together” here: http://spectrummagazine.org/article/news/2014/05/22/adventism-and-fundam...
4. Review and Herald, December 20, 1892
5. I am thankful to Pastor Walter Kim from the Park Street Church in Boston for this insight and a number of other insights in the article.
6. Evolutionary Creationists would even say that they accept a “literal” interpretation of the Bible, including the early chapters in Genesis.  By “literal” they mean how they believe the author intended the writing to be understood (rather than reading the text “literarily”).
7. I heard Dr. Leith Anderson, the President of the National Association of Evangelicals (NAE) use this broad definition for the term, “Evangelical” while acknowledging that there are significant differences within the community.  By the way, in private conversation, Dr. Anderson told me that he personally considers Seventh-day Adventists as Evangelicals, even though our denomination does not hold membership in the NAE.
8. A more descriptive term for Dr. Standish’s views on origins would be Young Life Creationist.  I don’t think Dr. Standish would have a problem with the concept that the earth itself is much older.
9. Dr. Standish talks about putting certain questions on the shelf and being willing to wait for heaven in order to get all the answers.

Sam Millen is an Australian Pastor in Virginia.  His self-imposed North American exile has now reached its 17th year.