Valley Grande Academy Will Likely Close After This School Year

Valley Grande Academy Will Likely Close After This School Year 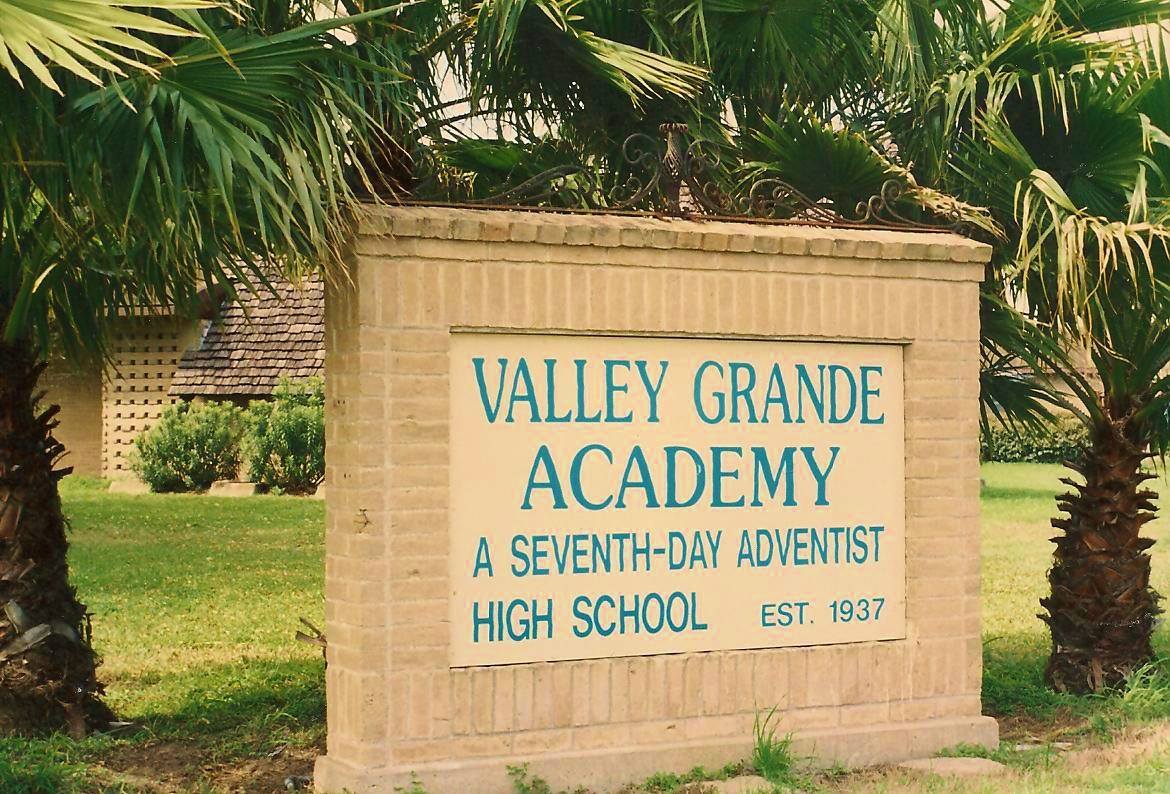 Just weeks after the announcement that Mt. Vernon Academy in Ohio will cease operations at the end of the current school year, news broke that another Adventist academy will likely close this year as well. Leaders in the Texas Conference of Seventh-day Adventists voted on February 26 to close Valley Grande Adventist Academy, a K-12 school in Weslaco, Texas.

KRGV, an ABC affiliate in the Rio Grande Valley was first to break the news that VGAA was in danger of closing. The KRGV article disappeared from the organization's website soon after its publication, but a cached version of the report revealed that a key issue in the school's imminent closure was funding, as was the case for Mt. Vernon Academy. While Mt. Vernon Academy needed $3 million to remain in operation, Valley Grande needed a little over $1 million to remain viable. For conference leaders, that was $1 million too much.

According to KRGV's article, court battles that began in 2005 between Valley Grande Manor (a nursing home run by Elder Care Management Services, Inc. on the VGAA campus that helps fund the school) and the Texas Conference played an instrumental role.  Since 1960, when Valley Grande Manor was established, funds from the facility have subsidized VGAA's operations to the tune of $450,000 per year, managed by the Valley Educational Foundation, according to a 2011 report Jiggs Gallagher wrote for Spectrum Magazine.

KRGV quoted VGAA board chairman Stephen Gifford as saying, “However, over a period of time, the Texas Conference decided they would take it over.” According to school leaders, that also meant appropriating funds from the operation of the nursing home.

Gallagher wrote in his 2011 article,

Financial problems at ElderCare began in 2004 when [Glen] Hamel and his group chose not to renew insurance coverage through the General Conference’s insurance program. Hamel says the coverage was not mandatory; it appeared they were conserving cash at a difficult time. Rather than negotiating with Elder Care, the foundation directors sued ElderCare to force their eviction for alleged violations of their lease agreement.

Legal skirmishing went on for five years until Supreme Court justice Sandra Day O'Connor ruled the lawsuit had no basis. The cost of the legal battle neared $1 million for the foundation. Meanwhile, Elder Care continued making payments of $450,000.

“We want the conference to give us $10 to $12 million to make up for what they have siphoned away from us. They owe it to this school. Instead of trying to close it, they ought to be trying to figure out ways to keep it open,” Stephen Gifford told KRGV.

Valley Grande Academy was established in 1911 as a regional association of Christian home schooling. In 1937, it moved to its current home in Weslaco.

While conference leaders have decided that the school must be closed, the alumni association and school leaders won a temporary injunction preventing the school's closure, and so the battle over the future of Valley Grande Adventist Academy continues, at least for now.

See also: "I AM VGA," an appeal to save the school told from Valley Grande Academy's point of view on the Valley Grande Adventist Academy Facebook page.