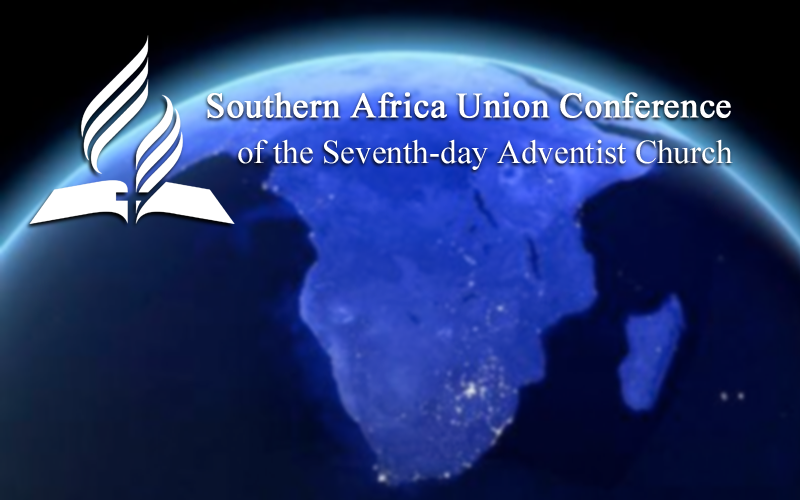 A report from the Southern Africa Union Conference of Seventh-day Adventists (SAU) obtained by Spectrum dispels the dominant narrative concerning African Adventists on the topic of women’s ordination. The previously un-circulated document was created on July 17, 2014, and refutes assertions made by the South Africa Indian Ocean Division (SID), its parent organization.

On January 21, 2014, at the General Conference Theology of Ordination Study Committee Meeting in Maryland, the SID Biblical Study Committee report was presented to TOSC members.  The three-page report, whose contributors were not listed, but which was guided by SID president Paul Ratsara, contended that not only was there no biblical mandate for ordaining women as pastors, but also that the church erred in allowing women to be ordained as elders and deacons, and should walk back those allowances.

SID’s report aimed, in its own words, to “develop a position based on biblical foundations and the writings of Ellen White in dealing with women participation in ministry and women ordination.” It affirmed male headship and made the recommendation that, among other things, women should no longer serve as elders at all--a radical revocation of previously adopted church policy and ubiquitous practice in the Adventist denomination.

SID concluded that “The proposal to regionalize ordination should not be allowed because it will lead to further fragmentation which will threaten the unity of the world church.”

All of the Biblical Research Committee reports to TOSC from divisions in Africa expressed opposition to ordaining women (though some included willingness to accept the Church’s decision if the practice is allowed on a division-by-division basis). Of the four African divisions, SID produced the strongest denunciations of ordaining women.

Taken together, the reports from African divisions created the impression in many minds that Africa was more or less monolithic in its opposition to women’s ordination. But the South Africa Union report shatters that narrative and demonstrates that among leaders in Africa, diversity certainly exists.

The document begins with an acknowledgement of the diversity of views within its territory and in the Church at large. It provides line-by-line responses to the SID report, and using the Church Manual, the Minister’s Handbook, Scripture and Ellen White’s writings, makes a case for allowing diversity of views and practices within the Seventh-day Adventist denomination on women’s ordination.

Following a series of ten “whereas” clauses, the document states,

One of the rebuttals made in the SAU report was to the notion that Scripture does not make allowance for women to be ordained.

SID, in the introduction to its report, wrote, “The absence of a clear biblical basis has been the reason for lack of support for the ordination of women.”

The committee acknowledges that issues pertaining to the Church and its functioning is best resolved by proclamations from Scripture. However, with regard to the question of women’s ordination, opinion within the SDA Church is divided as to the nature of the biblical witness. The very fact that Scripture does not seem to address the question explicitly has meant that conclusions on women’s ordination drawn from Scripture have largely been inferences.

The committee, while not wishing to negatively judge any SDA exegetes of Scripture, perceives that interpretations of Scripture with regard to the question of women’s ordination to pastoral ministry often appear to be guided by pre-established convictions.

The committee, therefore, maintains that the Bible has not spoken with sufficient clarity on this issue to provide the SDA Church at this point in its history and development with the definitive answer it seeks on women’s ordination.”

How the release of this report will impact the question before General Conference delegates in 2015 concerning whether or not divisions should be allowed to decide women’s ordination regionally is anyone’s guess. But what is now conclusive is that a monolithic Africa opposed to women’s ordination was always a false narrative.

Below, the Southern Africa Union Theology of Ordination and Women Report in its entirety.