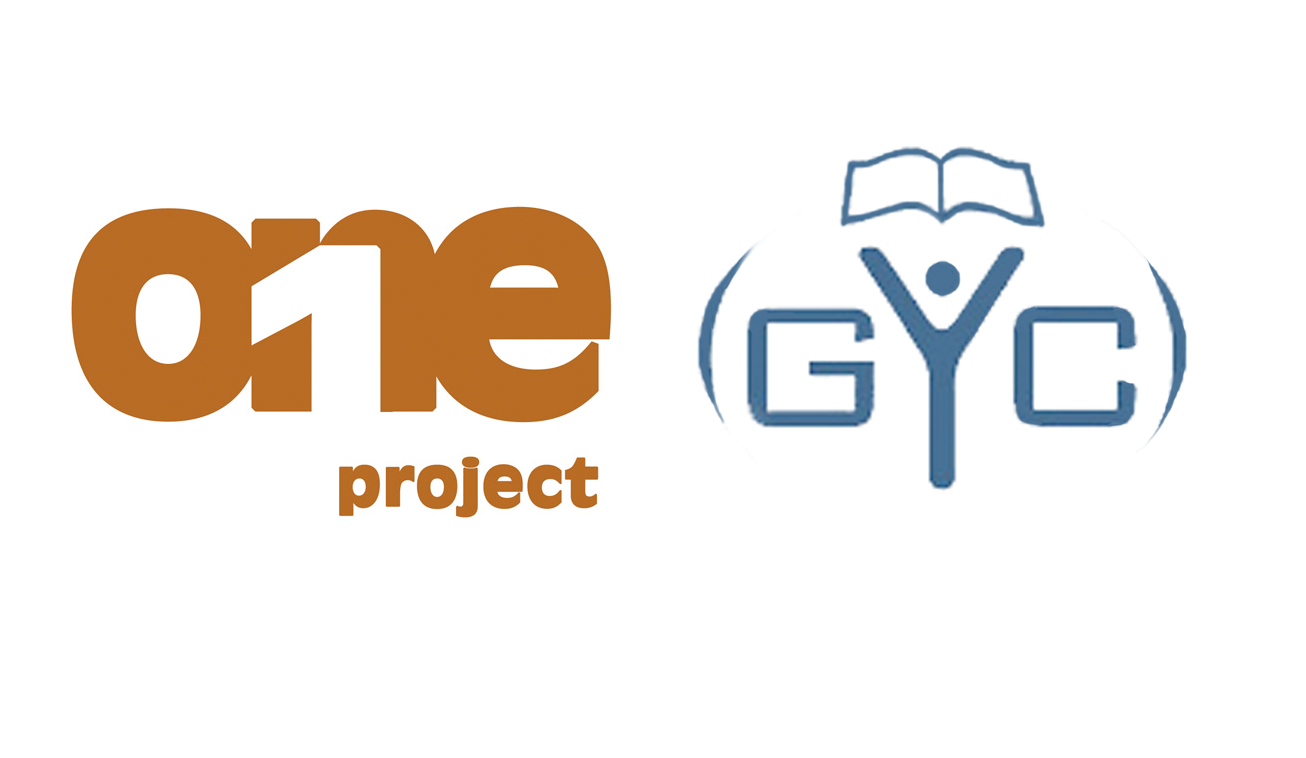 At The One Project gathering in San Diego this past weekend, it became clear to me that the The One Project is not just another conference or more Adventist programming--it is the clear articulation of a vision for the future of Adventism. It’s a vision in competition. The competing vision is perhaps best exemplified by the Generation of Youth for Christ (GYC), about which Suzanne Ócsai has written definitively.

The other thing made clear was that The One Project is not a fringe movement, a marginal independent venture. It’s mainstream. There were participants from division offices, Adventist universities, many of the largest churches in North America, ADRA, Adventist healthcare...if anything, one could say that The One Project has, in the five years since its genesis, become downright institutional. It operates under the auspices of the Rocky Mountain Conference of Seventh-day Adventists, and enjoys strong institutional support. But it remains a movement in competition.

While both GYC and The One Project emphasize Jesus-centric music and preaching stocked with references to Scripture and Ellen White’s writings, the two are a study in sectarian contrasts.

At one gathering, attendees can expect contemporary worship music with percussion and electric instruments led by hipster-types in casual dress, and at the other, hymns played on grand pianos led by clean-cut men and women in suits and dresses.

At one gathering, participants might receive free copies of “Do Justice: Our Call to Faithful Living.” At the other, attendees get copies of “[truth] LINK” doctrinal study guides.

One gathering emphasizes community, social justice, peacemaking, and Christian spirituality, and the other places its emphasis on soul-winning, truth, evangelism, and defending the faith.

A spiritually-mature Adventist denomination makes room for a range of faith expressions. As much as the two streams of thought depart from one another, Adventism is enriched by their both being available, but the moment one is championed to the exclusion of the other, the church becomes toxic and dysfunctional.

If any leader, from a local pastor to the General Conference president, paints one or the other camp as illegitimate and un-Adventist, the environment becomes toxic. We cannot say of those we consider to be the proverbial “weeds,” “An enemy hath done this,” and try to root them out, as if we’ve never heard the Lord of the Harvest demand that all living things be allowed to grow up in the field together!

If any policy statement intentionally defines a group of people out of the church, it is the product of a dysfunctional system, not a healthy one. We cannot write policy that intentionally excludes people and pretend to be followers of the Shepherd who insisted that he had a flock in other sheep pens!

We receive daily reminders from various parts of the globe that the communal and rhetorical violence of demonizing and excluding is the first step down the road to deadly, physical sectarian violence, and is every bit as caustic!

In saying all of this I am not saying I would feel equally at home in either stream of thought. Like anyone else, my own predilections naturally fall closer to one group than the other, and by the same token, I would have strong critiques of things on both sides of the ideological divide. But as long as there is an Adventist denomination, there must be room for people on both sides. The surest way to destroy the Church is to force the people in one camp or the other out of the Church.

On the other hand, when we move past our ecclesiological partisanship, there’s a strong likelihood that we’ll discover deeper, more enduring values that bind us together.