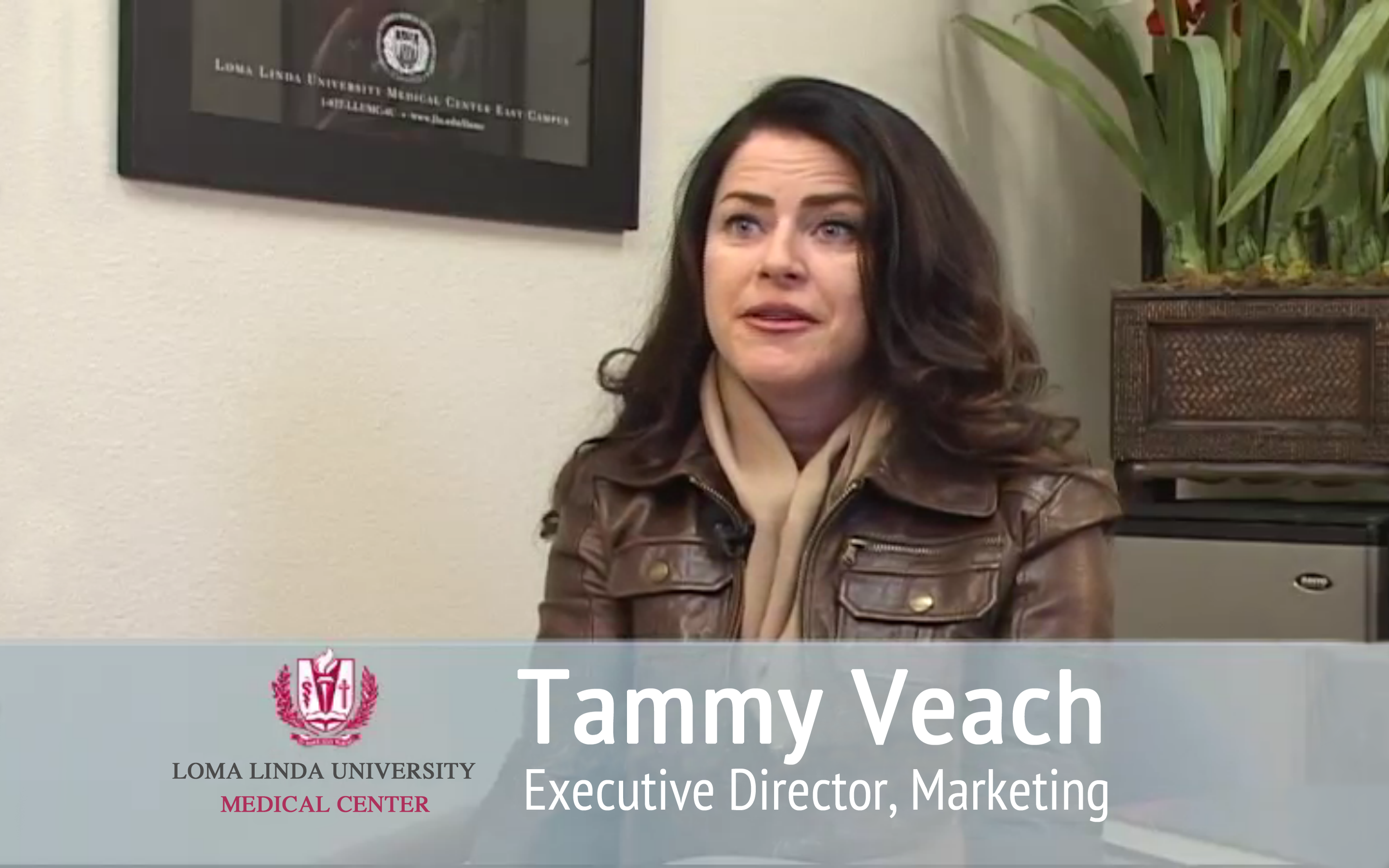 LOMA LINDA - Tammy Wren Violet Veach, the Executive Director for Marketing at Loma Linda University Health, has been arrested for allegedly stealing approximately $360,000 in Apple iPads and Apple MacBooks over the course of her employment at Loma Linda, according to the San Bernardino County Sheriff's Department.

A release on the Sheriff's Department website reported that detectives from the Loma Linda Police Department began investigating Veach on suspicion of embezzlement and grand theft.

On January 27th, according to the release, "detectives obtained substantial information and served a search warrant at Tammy Veach's residence." Veach was arrested on the morning of the 27th at her home in an affluent South Redlands neighborhood, and booked into Central Detention Center. San Bernardino's newspaper, The Sun, reported that Veach posted bail and was released a day after her arrest. She has not yet been charged.

According to her LinkedIn profile, Veach, 45, has served at Loma Linda University Health (formerly Medical Center) since November, 1993.

Updates will be posted on this story as more information becomes available.