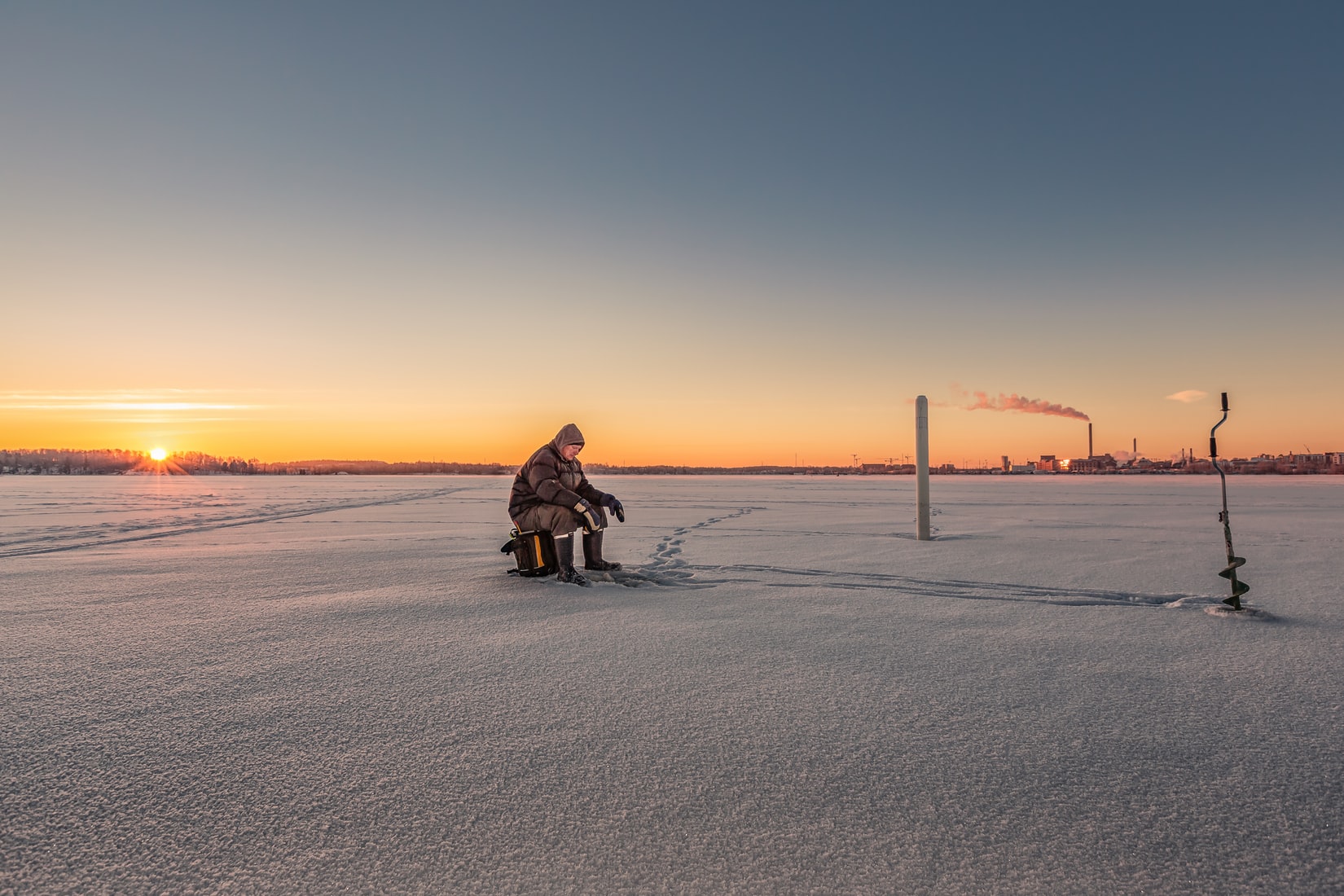 In the United States, March is celebrated as Women’s History Month. This year there is special significance in our celebration. 2020 is the centennial of the 19th Amendment which granted women the right to vote! 100 years isn’t actually a long time in the grand scheme of things. And it’s disheartening to think that progress moved so slowly. Only 150 years ago men of color in America had been guaranteed the right to vote, to end the discriminatory practices based on race. But despite having these two landmark amendments to the U.S. Constitution, blatant voter suppression still abounded well beyond their passage. Those of you readers who live in nations where voting is encouraged – or even mandatory – may find this concept exceptionally foreign. Discouraging voting seems to be against the very core of what a democratic government would want. But it happened – and still happens even today.

But before we get to 2020, let’s back up a few decades. Even those with a cursory knowledge of American History are likely familiar with the Civil Rights Movement in the United States. Figures like Martin Luther King Jr. and Rosa Parks catapulted the popularity of the cause into the public consciousness all around the world. But many people may be unaware of the various specific causes that were being championed. Among desegregation in public accommodations, the unabridged ability to vote was also being fought for. You may be thinking, “Didn’t you just say that Black men were able to vote since 1870, and women since 1920? What is there to fight for?” Well, everyone understands how loopholes work. You can appear to follow a rule, but do everything possible to get out of actually adhering to it. Such was the situation in those areas around the country where officials deemed it undesirable for certain populations to vote. They would enact ridiculous tests that would have to be passed before people could register, such as literacy quizzes or guessing the number of jelly beans in a jar. They would also severely limit the number of available polling places, or place them far from where certain demographics of people lived. In other places, taxes and fees were charged for the privilege of voting. The suppression techniques were as creative as they were mean-spirited.

It wasn’t until 1965 when the landmark Voting Rights Act was signed. Among other provisions, the Act ensured that all jurisdictions had to eliminate any tests of eligibility and/or fees. Accessibility was to be guaranteed to all voters. And most importantly, locales which had a history of discrimination had to get pre-approval from the federal government before making changes to voting procedures. Several southern states were especially affected given their track record. The Act, however, was only initially created to last for five years. Sadly, it was found that suppression practices continued to take place in several areas. So in 1970 it was again extended. And over subsequent years, it had almost been a given that it would remain in place as it came up for renewal. Until 2013.

Unsurprisingly, some states were unhappy that any changes they wanted to make required clearance by the federal government beforehand. They felt it infringed on their local states’ rights to choose their own governance. In fact, the Justice Department had blocked thousands of proposed changes over the decades. But it was for good reason: the proposals were discriminatory. However, in 2013, that changed. The Supreme Court of the United States ruled that it wasn’t fair to the states that were covered under this act – 15 in all – to continue to be subjected to preclearance before changing their voting practices. And you can likely guess what happened. To the shock of no one, those states that were previously held in check by the Voting Rights Act almost immediately enacted cumbersome laws to suppress voting.

How could the court get it so wrong? In addition to expressing their belief that the Act impinged on states’ rights, 5 of the 9 Justices on the Court argued that discrimination was so long ago, it was unfair to hold states accountable for practices that were enacted by state legislatures decades before. It’s a new day! But anyone who actually lived among the citizenry of those areas could have definitely told them it was not a new day. It was the same old song. And the only thing preventing massive voter discrimination was the Voting Rights Act pre-clearance Section. Any person with boots on the ground could have told them about the real world impact of gutting the Voting Rights Act. For thousands of real people the implications weren’t merely theoretical. And this week in the United States, several states took part in what we call primary elections. The precursor to the general election for president. And the scenes were appalling. Polling places were moved into remote areas. Few resources were allocated to those open polling sites. And people had to stand in line for hours – some until the wee hours of the next day before they were finally able to cast their votes. These results could be easily predicted by people who lived in these places. But they weren’t the ones in charge.

In my view, a few of the problems with the Supreme Court of the United States is the fact that appointments are for a lifetime and that the court quite famously attempts to be isolated from the public. Both of these characteristics are by design. In an effort to maintain impartiality, the Justices try to temper outside influences. The Constitution is the rule of law. And since they have no fear of being replaced by elections, they have no need to stay in touch with the general population. They make laws to govern people they have no need to interact with. While it seems like a great plan to avoid being swayed, that insulation comes at a very real cost for real people. The intentions are good, but the results can be disastrous. Unless someone close to the Justices is personally affected, it can be difficult to pierce that bubble of isolation.

I have often observed the same thing among our churches. We seek to insulate ourselves from worldly influences so we can maintain our separateness. We are a peculiar people and that should be maintained. And sometimes the policies and preaching, and even our “outreach,” seems to reflect a certain amount of disconnect from the “real world.” The intentions are good. The idea is that the separateness will allow us to avoid undue influences. The Bible is our guide. We shouldn’t be swayed by other ideas of what’s right. But if our purpose is to impact people for God, the results of our insulation are disastrous. Unless we know those who are personally affected by our perspectives, we can maintain obliviousness about the way our practices affect our witness.

This is not to say that we throw out the Word. It is our only rule of faith. Yet, the Word itself became flesh and dwelt among us. So the example ought to be the exact opposite of holing ourselves up in Adventist enclaves. Despite not being Amish, the results can be effectively the same when our interactions occur solely within Adventist circles. Our isolationist tendencies are betrayed in the way we speak about others. In some instances, there’s almost a sense of pride in our ignorance. For example, in a recent conversation with someone about the LGBTQIA community, a fellow Adventist dismissively referred to “the alphabet people.” Another person, when observing a speech made by the only openly gay presidential candidate, queried, “If he’s the husband, which one is the wife?” You may think these off-color comments might be disrespectful but surely they don’t result in impacting lives like SCOTUS decisions do. But they do. Think of the thousands of our children mentally and physically scarred from conversion therapies. Think of the decades of shame endured by girls who become pregnant out of wedlock? Think of how our corporate resistance to admitting that prejudice permeates our churches continues to impact race relations within the church and hence our outside witness. Think of how engrained attitudes toward and about women color the way we view their contributions and hinder our outreach.

We can endeavor to make adjustments in our exposure. Understand that isolation does not equal purity. There is no virtue in being out of touch. It actually is counterproductive in our desire to better the world. If that’s what we really desire to do we need not wait for someone else to burst our bubble. We need to purposefully break down the barriers between ourselves and the people we claim to have a servant’s heart for.